False attributions, both in life and in science 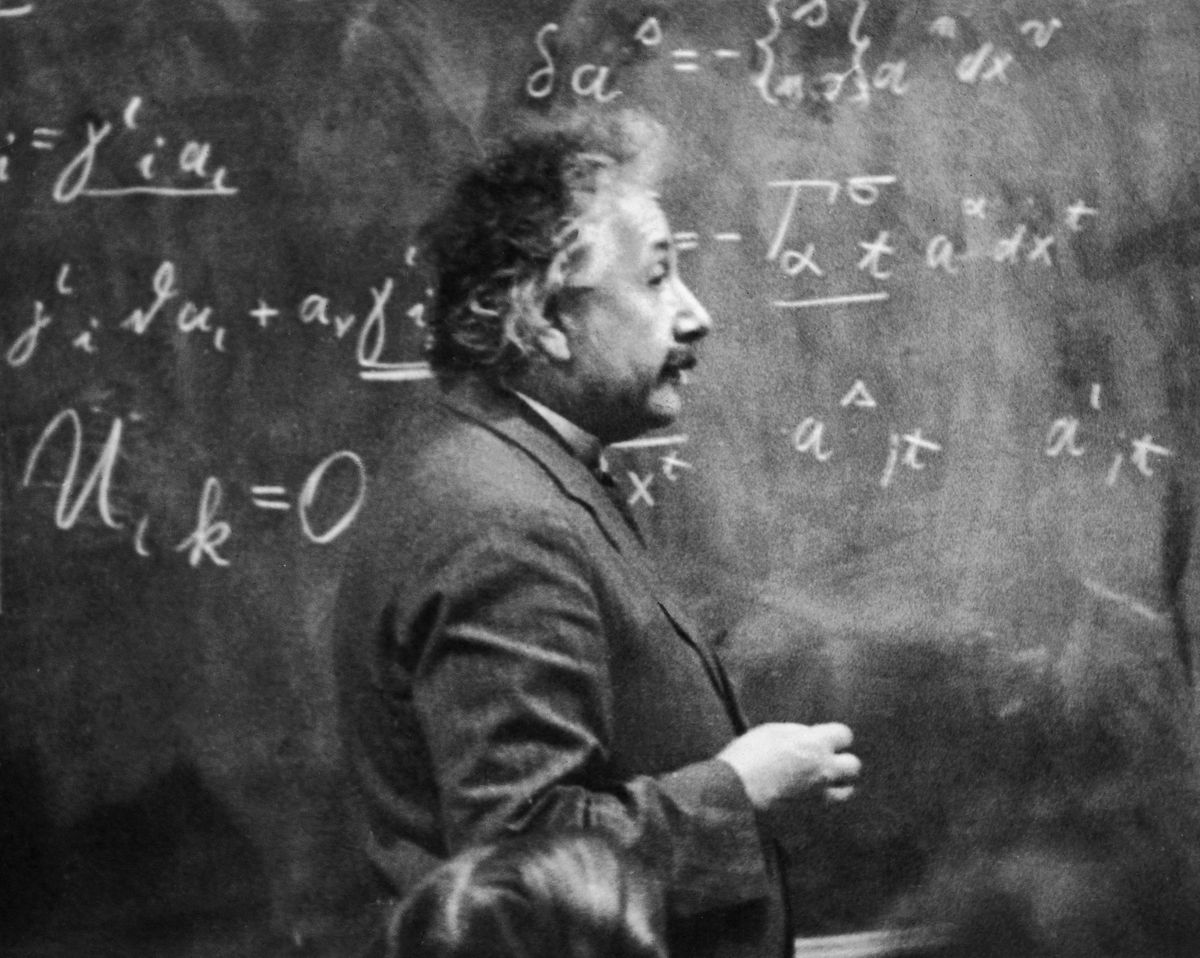 Anyone who has read the Sherlock Holmes novels knows that the celebrated detective never said, “Elementary school, my dear Watson.” The film in which the famous catchphrase first appeared is to blame for this concession. The tape is titled The Adventures of Sherlock holmes and it was directed by Alfred L. Welker in 1939, when Conan Doyle – author of Sherlock Holmes – had been dead for nine years.

This is an example of a fictional character who has been attributed words he never said, although there are also historical figures who have been falsely corroborated. Machiavelli is one of them. Anyone who does not know the work of the Florentine will fall into the error of pretending to be an intellectual when quoting the well-known sentence: “The end justifies the means”, a sentence, however, which the German theologian Hermann Busenbaum uses in his work with the title Medulla theologiae moralis Written in Latin in 1645, more than a century after Machiavelli’s death, he writes: “Cum finis est licitus, etiam media sunt licita‘, or what is the same: ‘If the end is lawful, so are the means’.

Counterfeiting extends to all fields, with it being most prevalent in the scientific field. For the same reason, Einstein does not escape the fixes. The German genius is vindicated with phrases he never said, such as: “I dread the day when technology surpasses our humanity.” The world will have a generation of idiots.” These words, which Einstein never said, are constantly repeated on social networks. But even more serious is that of Newton, who is credited with one of the most famous equations in physics, namely the formula of universal gravitation. Let’s remember: F = Gm1m2/r2where G is the gravitational constant.

This formula is further supported by Newton, appearing in his after most textbooks Mathematical foundations of natural philosophy. As with Machiavelli, anyone who has read Newton’s work will find that there are no algebraic equations in his pages, since the beginning they are a treatise on geometry in the style of Euclid’s geometry.

The biologist and writer Fernando Vallejo reveals this matter to us in a book several years old entitled Manual of physical imposturology (Taurus), a smear in which the Colombian author, driven by the acidity that characterizes him, is not content to refute Newton, but calls Bohr and Planck quantum clowns and accuses Einstein of formulating marijuana.

But let’s continue with Newton, because for Vallejo the gravitational constant G that appears in the formula attributed to Newton comes from Henry Cavendish, a French-born physicist and chemist who revealed in 1798 that Newton’s law of gravitation is satisfied in the same way for each pair of bodies. When Cavendish proved this using a torsion balance, Newton was just over seventy years dead. With these things, Fernando Vallejo puts down a fundamental treatise for science, and with it a scientist like Newton, who, according to Vallejo, only “changes time by motion and force.” introduced to the ancient science of space by Euclid”.

For Vallejo, the beginning They have little or nothing to do with physics. In fact, the title of Newton’s treatise speaks of philosophy, for this treatise is a philosophy cloaked in geometric and mechanical principles. As the grammarian that he is, Fernando Vallejo knows that the scientific concepts accepted today were once just simple words (gravity, energy, matter). For the same reason, he also knows that when science can’t do much to add a scientific dimension to a word, the blame goes to the word (understanding, variety, etc.) to which he attributes the error.

It’s an effective ploy to fill the minds of people who don’t think for themselves and who take for granted what they’re being told, whether it’s a quote from a fictional character or the phrase wrongly attributed to a real-life character becomes, without forgetting, something as serious as a mathematical equation.

In such cases, Fernando Vallejo’s slander is strange, not only for its corrosive power, but also because it allows us to reflect on our own limitations, setting us down the path of denial, dilemma and doubt, categories , leading to change hypotheses to give consistency to the scientific method.