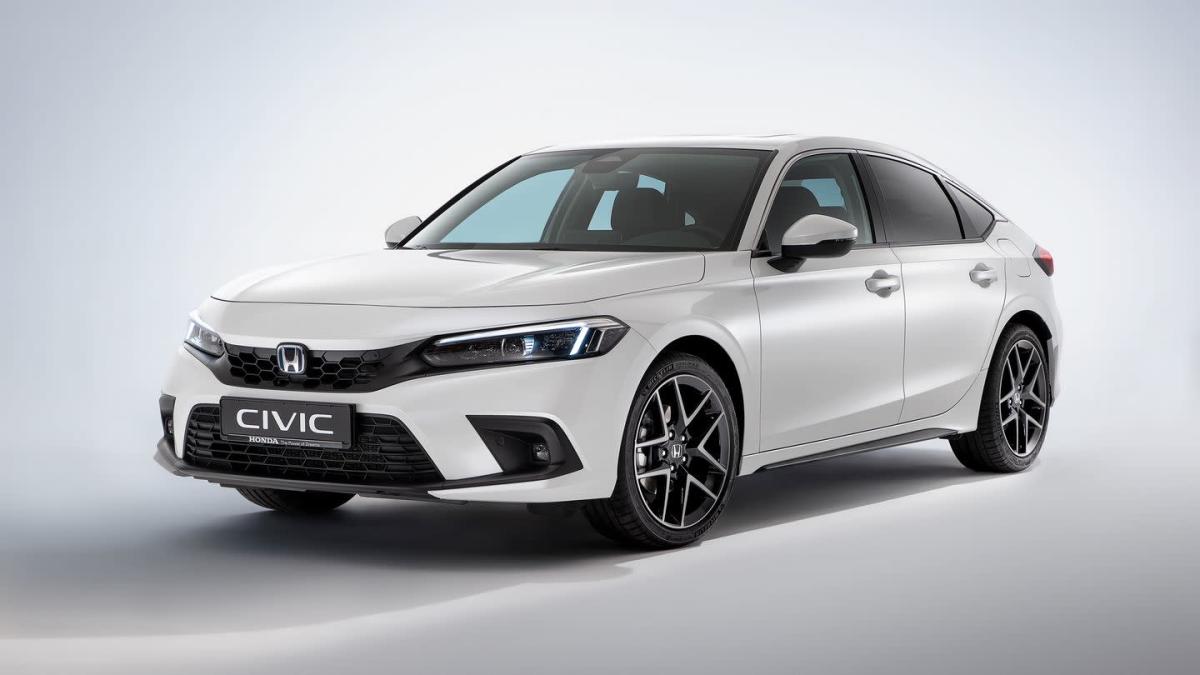 Frankfurt/Main (dpa/tmn) – Honda blows the changing of the guard in the compact class: 50 years and almost 30 million copies after the premiere of the Civic, the Japanese launch the eleventh generation of their compact against VW Golf & Co. in the fall race.

According to the manufacturer, the new edition has grown almost four centimeters compared to its predecessor, especially in terms of wheelbase, so it should offer a little more space inside. Honda also promises a better overview, promising a new cockpit with digital instruments and a larger touchscreen that should be easier to use.

Because Honda only wants to offer electrified drives in all major model series in the future, the new one comes exclusively as a hybrid model: The main power source there is an electric motor with 135 kW/184 hp, which can only be use when the battery is empty or a particularly high performance requirement of a 2.0 liter petrol engine is supported.

A second electric motor is installed in the transmission as a generator. However, Honda has not yet provided precise information on the performance of the system, the maximum speed of the electric range and consumption. And there are no statements about the price either.