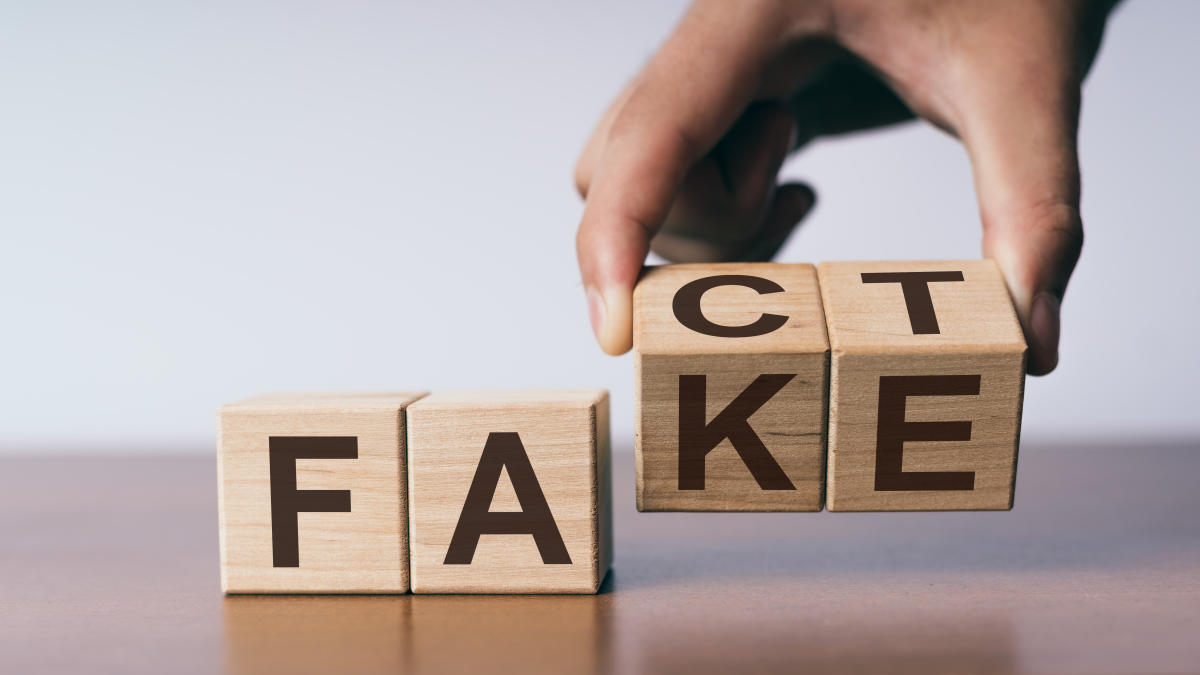 Fake news is a real problem on the internet. But there are initiatives that take action against false information and expose it with facts. Like the AFP fact checkers.

A lot of false information circulates, especially on social networks, mostly about current affairs. This was shown, for example, with the wave of refugees, the corona pandemic and now again with the war in Ukraine. Fake news posts often show scenes that didn’t even happen or use an old photo for new events. For example, there were supposed war scenes about the war in Ukraine that were cut from video games or series.

Much of this fake news is made so deceptively real that suspicion is not raised about it. AFP fact checkers exist to enlighten people and stop those who caused false information.

Global team of specialists against misinformation

AFP’s fact-checking editors have access to a global network of journalists when they sift through articles they find on social media, news sites or video portals. There are certain criteria according to which contributions are selected. These include, for example, the editorial interest, the degree of diffusion and the influence of the topic in the public debate.

Fact checkers are particularly active on Facebook. The editorial team is also actively supported by the Facebook network when it comes to uncovering false information. What fact-checkers deem “wrong” gets demoted in news feeds, making the post visible to fewer people. However, incorrect posts will not be removed.

In the video: Letter to Youtube: 80 organizations ask for a data verification