Faeser: No security risk for refugees from Ukraine 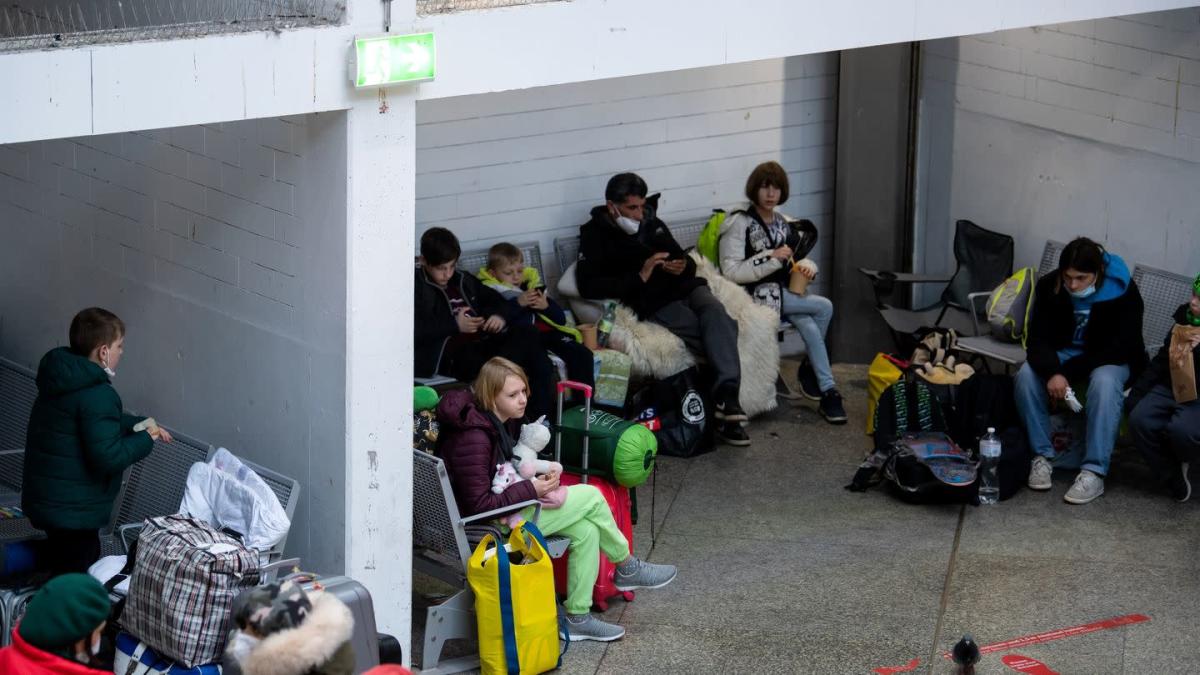 Berlin (dpa) – Federal Interior Minister Nancy Faeser sees no security risk when Ukrainian refugees enter the country. To date, some 160,000 people have been registered in Germany who have fled Ukraine.

The federal police have increased checks at the internal borders and check if they find anything abnormal, the SPD politician told Deutschlandfunk. “I know there is also criticism for this, but I’m keeping it because we have to have an overview.”

The minister went on to say that those Ukrainians with a biometric passport could enter the country without a visa and could initially decide where to go. “It’s just more difficult with arrivals,” says Faeser.

Hope for a diplomatic solution in Ukraine

CDU leader Friedrich Merz had demanded that all arrivals be recorded. Faeser said people would be searched if they showed up at an immigration office. “That means no one gets benefits without signing up.”

The interior minister did not say in the interview how many Ukrainian refugees she still expects. That depends on the war in Ukraine. “At the moment we have to see day by day who comes. At the moment we are working with the order of magnitude of the last days”, says Faeser. “We are still very hopeful that the diplomatic efforts will finally be successful, so that many people no longer have to flee. Because what is happening right now is really a humanitarian catastrophe.”

Around 12,000 war refugees from Ukraine continue to arrive in Germany every day. According to the Federal Ministry of the Interior, 159,772 people from Ukraine have entered Germany since the beginning of the Russian war of aggression.

However, only refugees identified by the Federal Police, for example at the Austrian-Bavarian border or on trains, are registered.

However, since there are normally no fixed border controls at the EU’s internal borders and Ukrainians can initially enter the country without a visa, the number of war refugees who have entered Germany is probably already significantly higher. It is also not recorded how many of them can travel from Germany to friends or relatives in other countries.

Just under three weeks after the war began, more than three million people have fled Ukraine. The number had just been surpassed, said a spokesman for the Organization for Migration (IOM) in Geneva.

The UN Refugee Agency (UNHCR) named 2.95 million refugees on its website. According to UNHCR, 1.8 million of them arrived in Poland. Among those who left Ukraine were 157,000 people from other countries, according to IOM data.