Fad Juventud asks to protect minors from messages that “banalize” cannabis use. 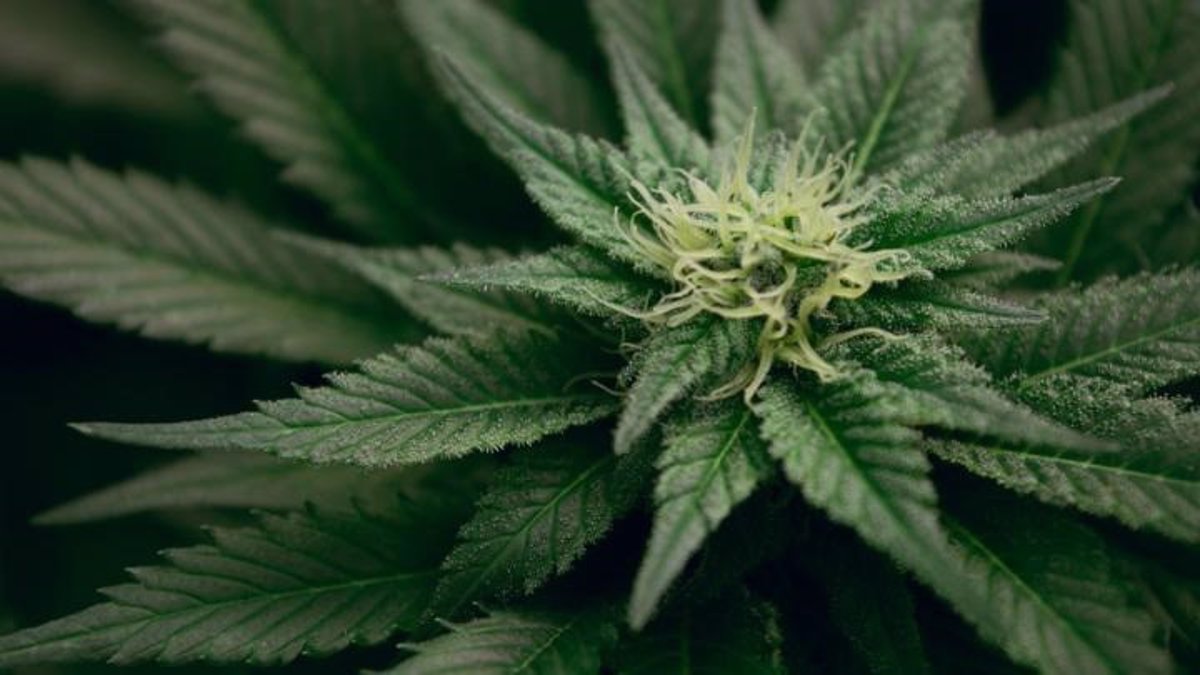 On World Drugs Day, celebrated next Sunday, the Fad Youth Foundation has called for minors to be protected from messages that “banalize” cannabis use as part of Congressional approval of its therapeutic use and controlled dispensing in pharmacies.

In this sense, they recall that more than half a million adolescents and young people (28.6%) have used cannabis in the last year and that almost 18% of them (around 90,000) have engaged in problem use linked to mental health problems suggesting relationship problems and/or learning disabilities, among other consequences.

The Director General of Fad Juventud, Beatriz Martín Padura, has reiterated that “it undoubtedly represents a step forward in the regulation of a substance that has been in legal limbo for years and, under medical control, can be a therapeutic adjuvant for certain diseases”. “That seems positive to us without a doubt,” he emphasizes.

“Although it has a therapeutic effect in certain cases, we must not forget that we are talking about a substance that poses a real public health problem and that it is our responsibility to protect minors from the constant messages that downplay their effects, particularly in people who are in full development or in a situation of vulnerability,” he claimed.

According to the World Drug Report 2021 published by the United Nations, cannabis is the most popular illicit drug with around 200 million users, followed by opioids with 62 million and cocaine with 20 million.

One of the most worrying aspects highlighted in the report is the low risk perception of drugs among the young population, particularly with regard to cannabis use. This goes hand in hand with the substance being four times more dangerous than it was two decades ago. The proportion of adolescents who perceive cannabis as harmful fell by 25 percent in Europe and by 40 percent in the USA.

Another notable aspect of the report is the increased accessibility of medicines over the internet, as sales through this channel quadrupled from 2011 to 2017.