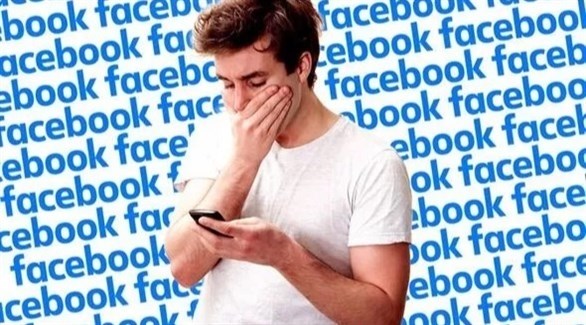 Facebook is gearing up to prevent users from accessing their accounts because of a mysterious email it sent a while ago that said, “Your account requires advanced security from Facebook Protect,” and was ignored by account holders.

Experts say the message, which many have removed because it appears to be spam or a hoax to steal login credentials, is a real message from Facebook to increase security on specific accounts.

According to Facebook, “The protection scheme is designed to better protect accounts that are likely to be targeted by hackers, such as human rights defenders, journalists, and government officials. Facebook Protect is designed to monitor these accounts.” for hacking threats and enable two-factor authentication by default.”

Users who ignore the warning will see a message that says “Account is locked. We have taken this precaution to keep your account safe while enabling additional security features.”

Several Facebook users who missed the original deadline rushed to Twitter to complain about the ban, and it seems the ways to enable Facebook Protect aren’t working for some users.

It seems that Facebook is aware of the problems with its new security system and is looking for a solution.

“We’re seeing isolated examples where some might need help signing up for the program,” the head of security policy at Meta, Facebook’s new parent company, said in a tweet. [email protected] About Facebook Protect, you need to take action now or risk having your account closed.”