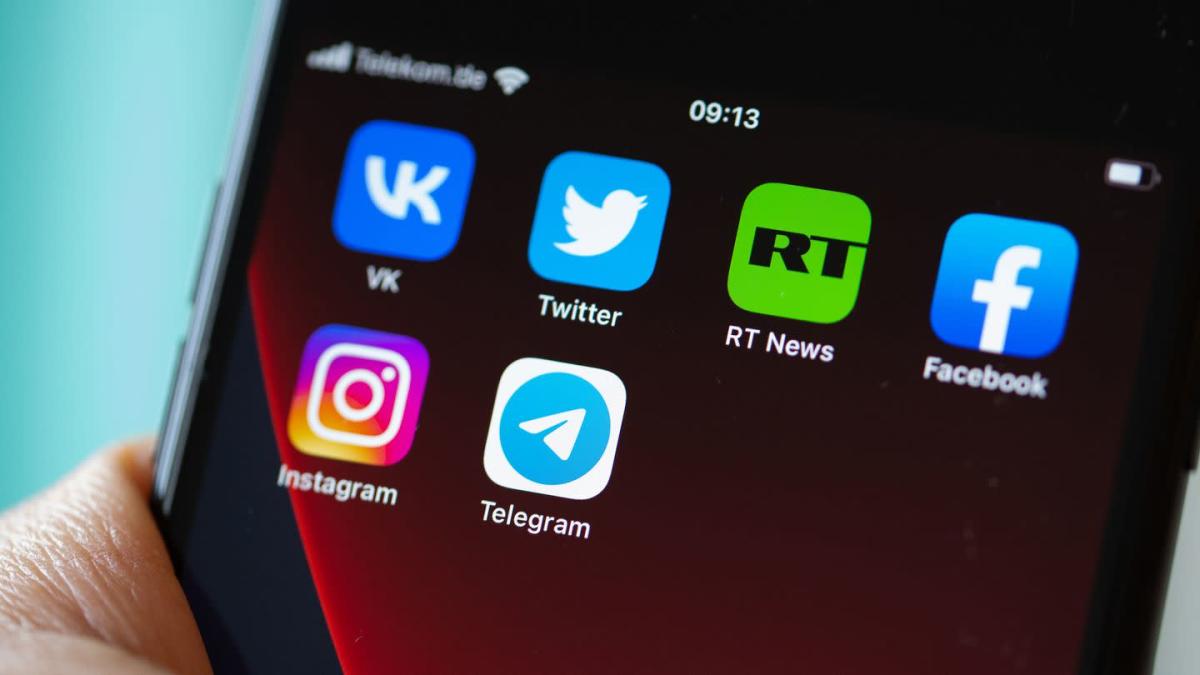 Menlo Park (AP) – The Meta Facebook group is partially relaxing its rules to allow calls for violence against Russian troops in Ukraine.

A Facebook spokesperson cited the phrase “death to Russian invaders” as an example of an exception to what would normally have violated the policy. “We will continue to not allow credible calls for violence against Russian civilians,” he wrote on Twitter.

The easing only applies to users in a few countries, including Ukraine, Russia, Poland, Latvia, Lithuania, Estonia and Hungary, the New York Times wrote. In Russia’s war of aggression in Ukraine, which has been going on for more than two weeks, many Ukrainians are also taking their anger out on Facebook.

Kremlin spokesman Dmitry Peskov threatened “decisive measures” if the metaservices did not block calls for violence. The head of the Russian parliament, Vyacheslav Volodin, said the move would have to be examined by the Russian prosecutor’s office, the TASS news agency reported. Media regulator Roskomnadzor demanded clarification from the group.

- Advertisement -
Share
Facebook
Twitter
Pinterest
WhatsApp
Previous articleLower Saxony and Bremen: A group of youths injured a student at the bus stop
Next articleThe Russian patriarch does not want to mediate in the Ukraine war