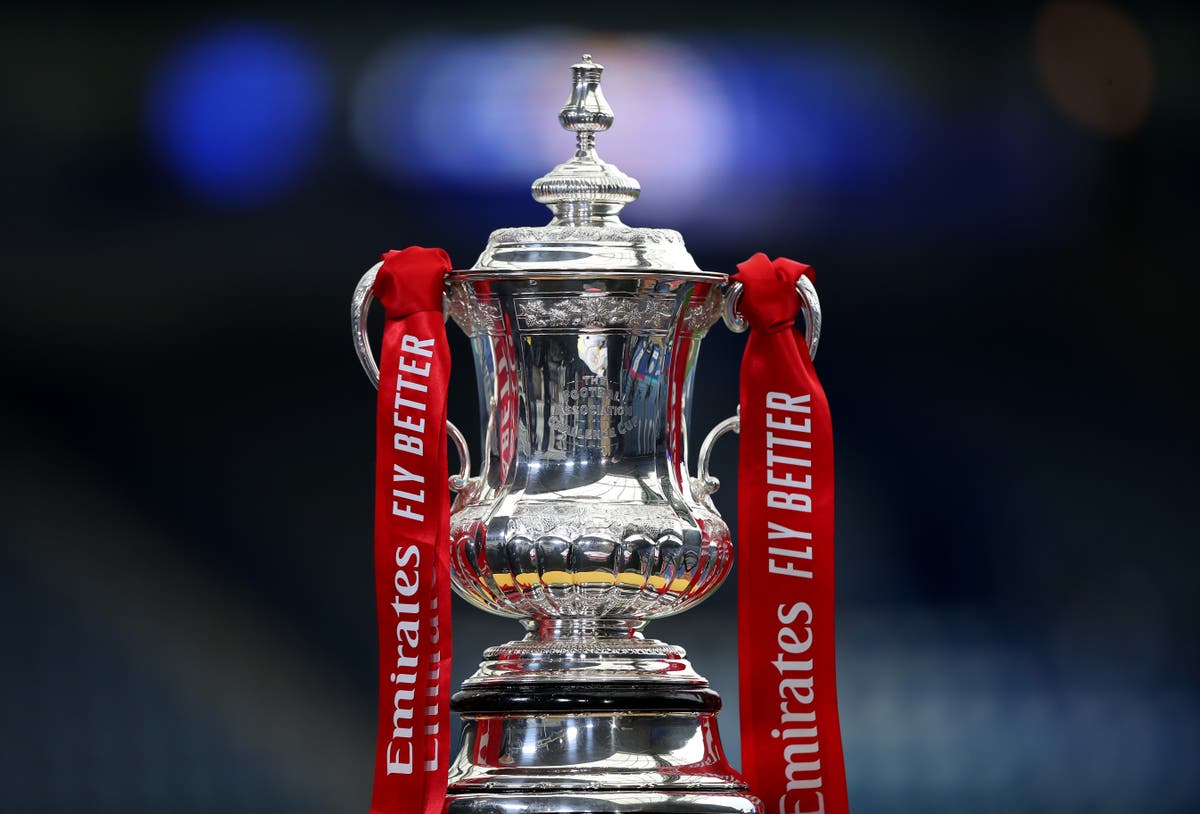 The FA Cup returns at the weekend for the quarter-finals, with a place in the Wembley semi-finals up for grabs.

Six Premier League teams and two Championship clubs remain in the competition, which will see a quarter-final on Saturday and the other three on Sunday.

Reigning champions Leicester City are already out of the competition, but there are still plenty of top-flight heavyweights, as well as two second-tier sides vying for a place in the Championship play-offs.

When is the FA Cup semi-final draw?

The draw is scheduled to start at 5.30pm on Sunday, ahead of the final quarter-final match between Forest and Liverpool. It will be broadcast live on ITV.

When are the semifinal matches?

The semi-finals will be played at Wembley on April 16 and 17.