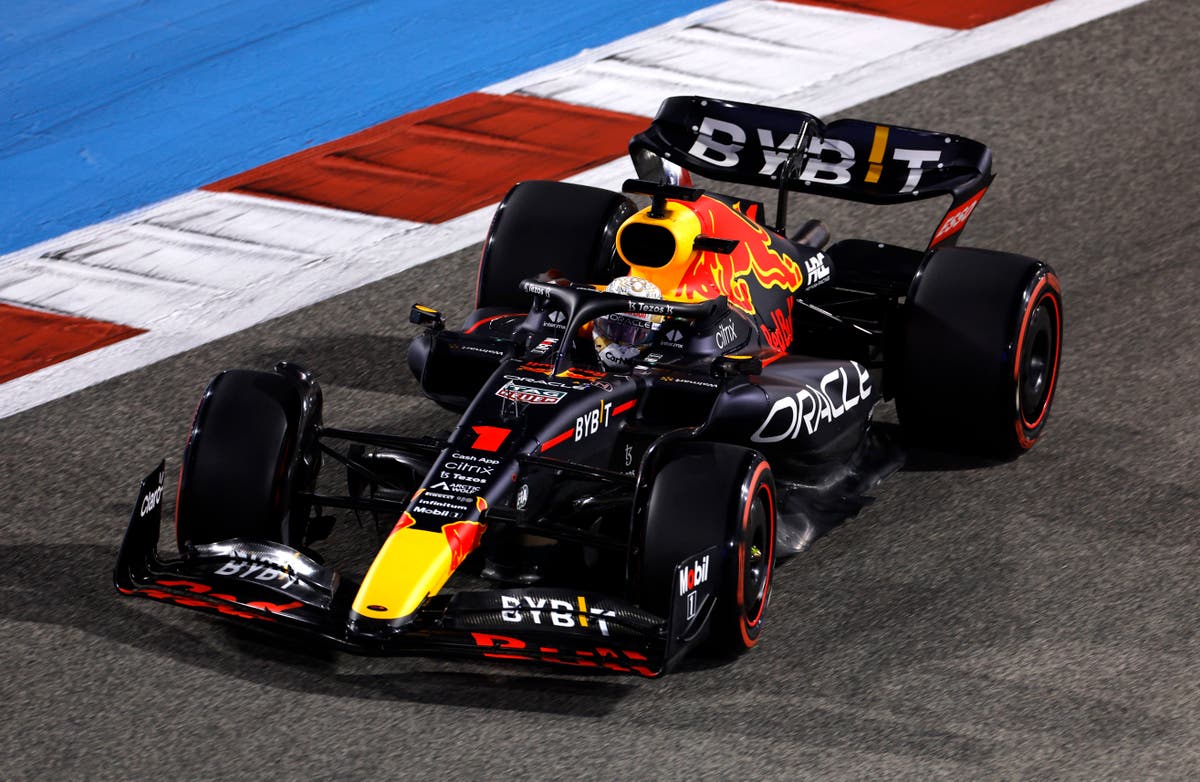 Follow live qualifying updates from the Bahrain Grand Prix as the drivers battle it out for the first pole position of the 2022 F1 season.

World champion Max Verstappen set the pace in the desert topping the timesheets in practice on Friday and again on Saturday. Title rival Lewis Hamilton, who has complained about Mercedes’ speed in pre-season, finished sixth in final practice in a significant improvement on previous outings. Ferrari’s Charles Leclerc was second fastest, with Verstappen’s teammate Sergio Perez third in the other Red Bull. George Russell again finished ahead of new Mercedes teammate Hamilton in fourth, with Carlos Sainz fifth for Ferrari.

Mercedes team principal Toto Wolff has claimed that Red Bull is in a league of its own at the moment, and Verstappen will head into qualifying as the favorite to claim the first pole position of his championship defence.

Separately, the FIA ​​has finally published the findings of its report on the Abu Dhabi Grand Prix, the outcome of which saw Verstappen seal his world title in December.

Albon, the only Williams driver to start last as Latifi was slowest, completed his first lap of this session.

He was on his way to record his first time, but he went into the pits; We’ll let you know when he’s back on the road.

Magnussen is on a good lap and has been impressive on his return to Haas.

He has timed 1:31 and Schumacher is slightly faster than his teammate.

Here we go again, Williams’ Albon first back on track.

Soon all the others will join him. A reminder that this session is a bit shorter.

It was a shock to see Ricciardo out of the first session.

The driver complained of an understeer problem. He went back to the garage to try to fix the problem, but when he came back to normal, it was clear something was wrong.

It will be frustrating for the McLaren man.

So we have the last five drivers who won’t be back for the second session.

Tsunoda, Hulkenberg, Ricciardo, Stroll and Latifi will not return.

While Hulkenberg is out, he has overtaken team-mate Stroll, which is hugely impressive as he was given little notice to replace Vettel.

The second session will get underway shortly – Ferrari the fastest so far.

Russell has managed to clock the fifth fastest time, beating Hamilton by one place.

Leclerc is up front with Sainz closely following his Ferrari teammate.

Ricciardo is now back on track and needs to find a fastest lap as he is currently sitting in the bottom five.

Setting a time of 1:33.11, he was out of the bottom five for a few seconds until Norris, his own teammate, put him up to 16th. This is the first time Ricciardo has been beaten by a teammate in Bahrain.

Of course, with the three separate sessions, all that matters now is who is slower.

The last five cars will be eliminated after the first 20 minutes. At the moment Stroll, Hulkenberg, Ricciardo, Tsnouda and Latifi are the bottom riders.

But we have more than five minutes left, so everything could change.

Hamilton has posted a 1.32 with teammate Russell 1:32.54. The Mercedes can only score fifth and tenth.

The Ferrari pair is still at the top with Verstappen third.

What a story building as Valtteri Bottas has just posted an incredible time and is just 0.448 seconds off the lead, can he overtake Mercedes today?

The Ferraris have set their first times and are in a one two!

The Mercedes are out on the track and I’ll try to write fast enough to bring you all the action!

His teammate Sergio Pérez is just behind the Dutchman with a time of 1:32.

Mercedes hasn’t hit the track yet, but most of the drivers are now setting times.

But Haas is impressive with Magnusson second and Schumacher fourth at the moment!

Ricciardo and Norris are already on track for McLaren.

The intra-team competition between the pair is an interesting dynamic.

- Advertisement -
Share
Facebook
Twitter
Pinterest
WhatsApp
Previous articleI was in El Salvador, where bitcoin is accepted everywhere, and I think your risky crypto experiment could work.
Next articleRocket attack caught Ukrainian soldiers in their sleep