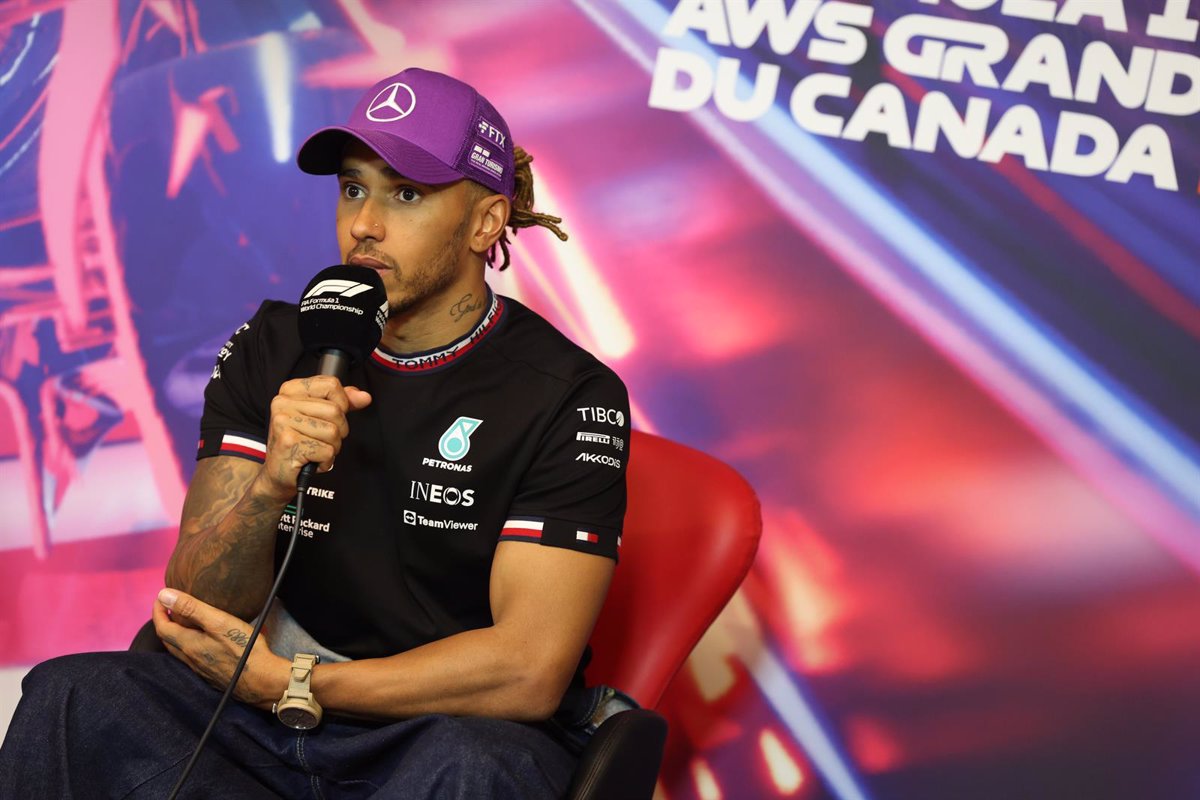 Formula 1, the World Automobile Federation (FIA) and the Mercedes team have condemned the “discriminatory and racist language” of three-time world champion Nelson Piquet, who has described British driver Lewis Hamilton (Mercedes) as “black” and condemned it as ” described unacceptable” behavior.

“Discriminatory or racist statements are not acceptable in any form and do not belong to society. Lewis is an incredible ambassador for our sport and deserves respect. that we are committed to Formula 1,” F1 said in a statement.

During an interview on a Brazilian broadcaster in November last year, Piquet criticized the performance of the Briton, who was made an honorary citizen of Brazil a few weeks ago, in the collision with Dutchman Max Verstappen, the boyfriend of his daughter Kelly Piquet Grand Prix of Great Britain 2021. Now these statements come to first anniversary of the accident and in the same week as the Silverstone appointment this season.

“The little black boy parked the car and left. Senna didn’t do that, Senna drove straight ahead,” he said, comparing the situation to one between Ayrton Senna and Alain Prost at the 1989 Japanese Grand Prix. ‘, in Spanish – , used by Piquet, has derogatory and racist connotations in Portuguese.

“He said, ‘I’ll do it anyway.’ The black man got in the car and drove off because it was a really high corner and there was no way two cars could get through it. It was a dirty trick and it was him.” “Just lucky the other one got screwed.” “said the Brazilian, 69 years old and world champion in 1981, 1983 and 1987.

The Mercedes team also defended the seven-time world champion. “We condemn in the strongest terms any use of racist or discriminatory language. Lewis has spearheaded our sport’s efforts to combat racism and is a true advocate for diversity on and off the track – diverse and inclusive, and this incident underscores the critical importance of moving forward fighting for a bright future.”

The International Automobile Federation (FIA) joined in condemning Piquet’s remarks, recalling that such racist language “has no place in sport or in society in general”. “We express our solidarity with Lewis Hamilton and fully support his commitment to equality, diversity and inclusion in motorsport.”