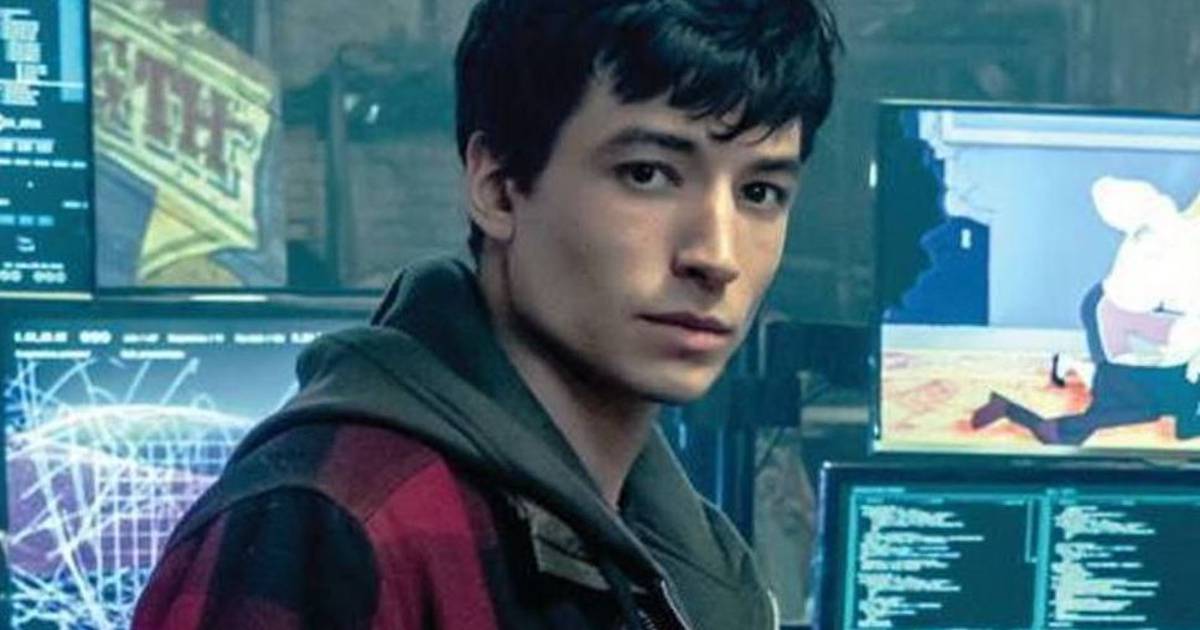 Ezra Miller He started out as a promising talent who gradually won the love and attention of the masses. However, after various scandals, the actor now seems to be slowly becoming a social pariah.

After posting disturbing messages that appeared to poke fun at the most recent allegations against him, the the actor has decided to simply close his Instagram accountfueling anxiety and negative feedback after it was revealed that authorities have not found his whereabouts.

“YOU CANNOT TOUCH ME, I AM IN ANOTHER UNIVERSE”.

In another image, he says, “ME REMEMBERING HOW NICE I WAS, WHEN I SHOULD HAVE TOLD WHO DO YOU THINK YOU ARE TALKING TO? pic.twitter.com/8pJwhyUsXs

Miller began his “fall from grace” when a video surfaced showing the actor smothering someone who was allegedly a fan. However, the public passed it off as an isolated incident. But now Miller has found himself embroiled in controversy once again after being detained by police in Hawaii for ‘disturbing the peace’.

Finally, Miller was accused by a couple of corrupting his daughter, who identifies as non-binary gender like Ezra, by supplying her with drugs. The alleged victim, Tokata, came to the actor’s defense, saying his parents’ accusations were unfounded and “transphobic” and that Miller had been someone who supported him.

According to reports from Live Among several other outlets, in Instagram stories, Miller posted controversial texts such as “You can’t touch me, I’m in another universe”, “message from another dimension”, and the following:

A sentimental Houellebecq, Garriga Vela’s Feast of the Imagination and other books of the week