Ezentis submits allegations to SEPI to try to reactivate his rescue 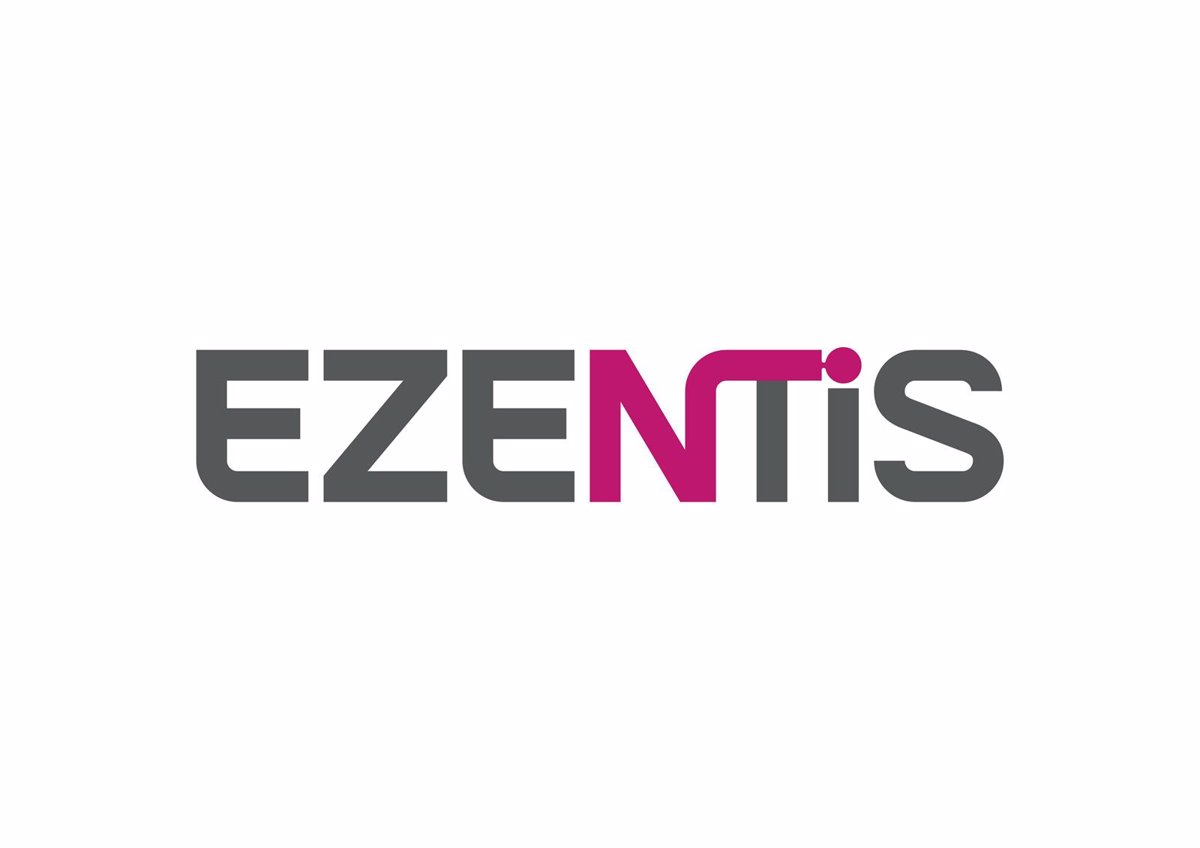 Ezentis presented a letter of accusation this Monday, which it believes proves the company’s entitlement to the rescue of 70 million euros from the State Society of Industrial Participations (SEPI), which it rejected in the first instance.

The company received an email from the public body stating that it did not meet certain eligibility requirements, stopping analysis of the application from proceeding, the statement said, and the statement submitted to the National Securities Market Commission (CNMV) .

“Based on the foregoing, Ezentis has presented arguments which, by the above-mentioned brief, require the reformulation of the report so that it is permitted to proceed with the analysis of the request for assistance, considering that all the necessary aspects have been positively proven to determine the Eligibility of companies applying for public aid,” the statement said.

The company requested a bailout last May to deal with the payment of a debt of over 150 million euros to funds Arcano and Muzinich and to a banking group made up of BBVA, Banco Pichincha, Banco Santander, Caixabank and EBN.

In case the ransom demand, the approval deadline of which would be Thursday, is not positively resolved, the telecom company continues to explore other avenues.

Ezentis shares, after being suspended from trading last Friday, are trading down over 16% this Monday despite the plunge exceeding 30% in the early part of the session.