Exxon estimates that it has 1,000 million barriers in the New Oil Area in Brazil 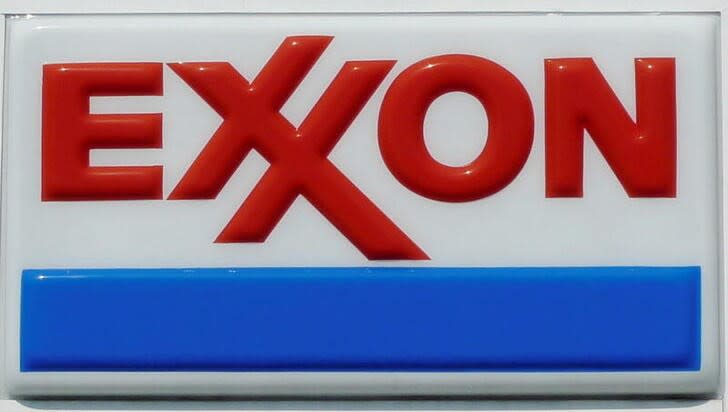 HOUSTON, March 22 (Reuters) – US-based Exxon Mobil Corp. is drilling in a new area offshore Brazil that could hold up to 1 billion barrels of oil and gas, its partner Murphy Oil said on Tuesday.

If the exploration is successful, it will be Exxon’s first oil discovery in Brazil as operator.

Exxon led the exploration project in the Sergipe-Alagoas Basin, in Brazil, with a 50% stake. Add the Brazilian product Enauta with 30% and Murphy Oil Corp in Houston with 20%.

Exxon and Enauta did not immediately respond to a request for comment.

Exxon began drilling at the so-called Cutthroat-1 reserve on February 20 and should wrap up in the coming weeks, Murphy Oil Chief Executive Roger Jenkins said in a presentation to investors.

This is the first exploration well of nine blocks that the three companies hold together in the Sergipe-Alagoas basin.

The Cutthroat area has gross resource potential rising between 500 million and 1.05 billion barrels of oil equivalent, he said.