Expo 2020Dubai. Burj Awards and tribute to the best pavilions 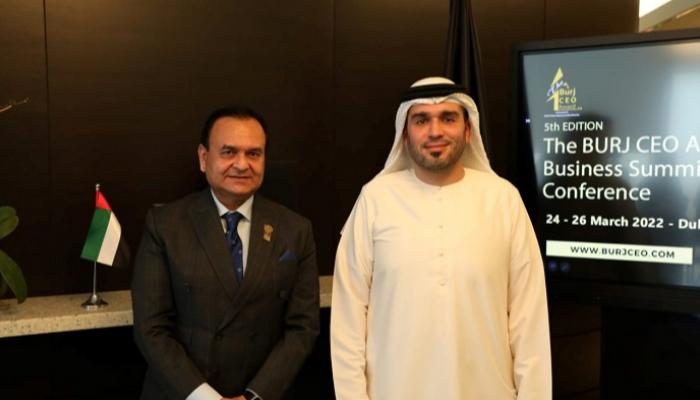 Dr. Tariq Ahmed Nizami, Founder and CEO of the Global CEO Clubs Network, announced the details of the fifth cycle of the CIO Awards.

The course will be held under the patronage of Sheikh Juma bin Maktoum Juma Al Maktoum, from March 24-26 at Expo 2020 Dubai.

Nizami pointed out, during a press conference held at the Armani Hotel on Tuesday, that the current cycle of the “Al Burj Award” is seeing a large turnout of international companies and entrepreneurs from inside and outside the UAE, and the number of candidates for having reached more than 200 companies around the world, 30 are chosen. one winner from them.

He pointed out that the fifth edition of the Tower Awards for CEOs will witness a variety of events within the pavilions of Expo Dubai, through seminars in the presence of international personalities, heads of state and ministers, who have an impact on the global economy, and will also witness the tribute to the best pavilions located within the “Expo 2020”, according to the Emirates News agency.

Nizami explained that the Burj Awards aim to embrace all Emirati and international companies on the path of excellence by celebrating the success of CEOs and organizations leading the way in setting new standards of business excellence.

He continued: The CEO Award seeks, as an initiative aimed at qualifying companies, integrating the best international business practices, competing globally, supporting superiority over the competition, achieving sustainable growth, helping companies become outstanding active players in the field international business and exchanging knowledge within one country, the United Arab Emirates and around the world, contributing to the strong and sustainable growth of world economies and elevating the business reputation in the region throughout the world.

He added that the award also aims to motivate companies to achieve excellence and celebrate the success of CEOs who are leading the way in setting new standards of business excellence.

He explained: “The wise leadership in the UAE is always working to attract businesses, investors and entrepreneurs by providing infrastructure backed by professional expertise and personal services, giving it a competitive advantage with other countries, which enabled it to be the first interface between the cities of the world in attracting companies and investors from all over the world.” the scientist”.

For his part, Dr. Mahmoud Al-Borai, CEO of Dubailand and advisor to the United Nations Cities Program, highlighted the importance of launching the Tower Award for Executive Directors in its fifth edition from Dubai, because the UAE was able, in various circumstances, and in the midst of the pandemic, through the various strategies and policies that it has developed to face “Covid 19”, to maintain the stability of investments and industries in it and the continuity of business growth given the availability of infrastructure and supporting and facilitating laws for anyone who wishes to invest in the UAE, in any sector.

Dr. Al-Borai described the business environment in the UAE as flexible, achieving growth and sustainability and encouraging entrepreneurs to undertake and even push them towards excellence, and the launch of the Burj Award for CEOs in his global fifth version is evidence that.

He noted that a conference will be held on the sidelines of the award to discuss important issues to enhance the role of business and enterprise in the UAE and business competitiveness.

He continued: The “City We Want Campaign” will also be launched by the United Nations, a campaign that aims to involve international entrepreneurs and companies in the development of sustainable cities that are in line with the United Nations goals announced in 2015. The conference it also addresses global success stories and others from the Emirates. 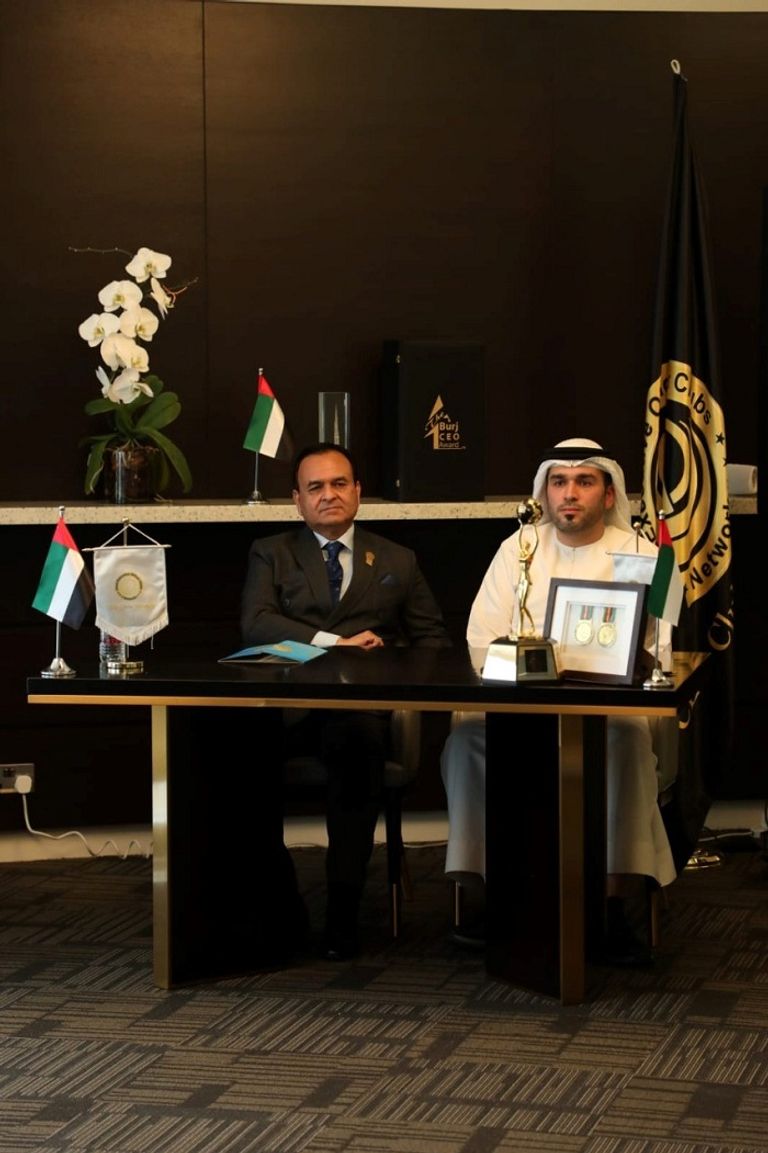 - Advertisement -
Share
Facebook
Twitter
Pinterest
WhatsApp
Previous article“We have to put an end to the tragedy as soon as possible”: the heads of government of Poland, the Czech Republic and Slovenia in kyiv – Politics
Next articlemoney keeps falling