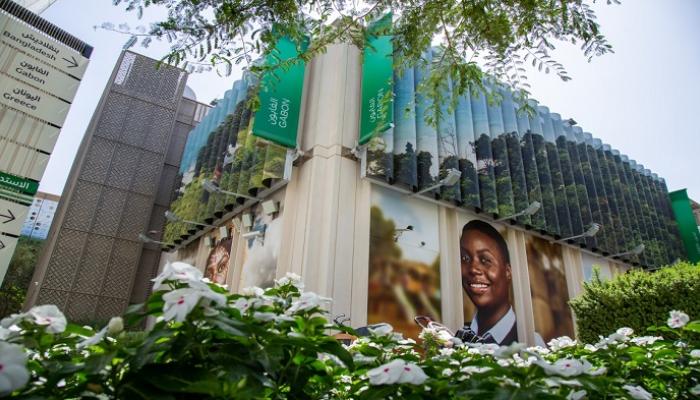 The Gabonese pavilion for a sustainable future at Expo 2020 Dubai will show millions of visitors the uniqueness of this small African country.

The Gabonese pavilion also offers visitors to the exhibition an invitation to discover this charming part of West Africa and all the amazing cultures that live there.

The pavilion invites adventure sports lovers to discover an endless variety of uncharted scenic landscapes and introduces visitors to the vibrant and hospitable capital of Libreville.

Gina Libongo-Nzing, director of the Gabonese Pavilion at Expo 2020 Dubai, said the pavilion provides visitors with a space to contemplate nature and learn about the country’s efforts to preserve the environment and address global climate changes.

He explained that Gabon allocates more than 10% of its total area of ​​270,000 square kilometers as a national park inhabited by a huge group of wildlife, from gorillas and forest elephants to sea turtles and three types of crocodiles, noting that the El The pavilion takes its visitors on an integrated virtual tour of Gabon, which is an important part of the Congo Basin and the second lung of the planet after the Amazon, since 80% of its territory is covered by forests.

He stressed that Gabon seeks, through its participation in the exhibition, to promote mainly five investment sectors that are distinguished by it, namely renewable energy, agriculture, mining and ecotourism, as well as forests, the timber industry and projects that comply with the environmental protection and cleanliness conditions. 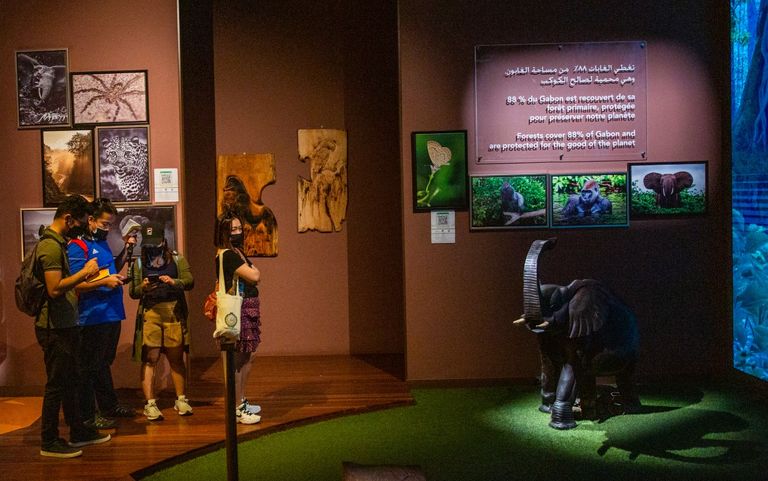 The director of the Gabon pavilion accompanied the Emirates News Agency team on a tour of the halls of the pavilion, during which she shed light on the most outstanding natural events that characterize Gabon and the government’s efforts to develop and develop the country and highway projects in addition to investment projects, power generation projects and development projects.

It is noteworthy that Gabon is the fourth largest producer of manganese in the world, and its reserves include two billion tons of iron ore and more than 40 tons of gold. It is also the fifth largest oil producer in Africa and exports more of 90%. of its crude oil, while its recoverable reserves are around 3,700 million barrels. 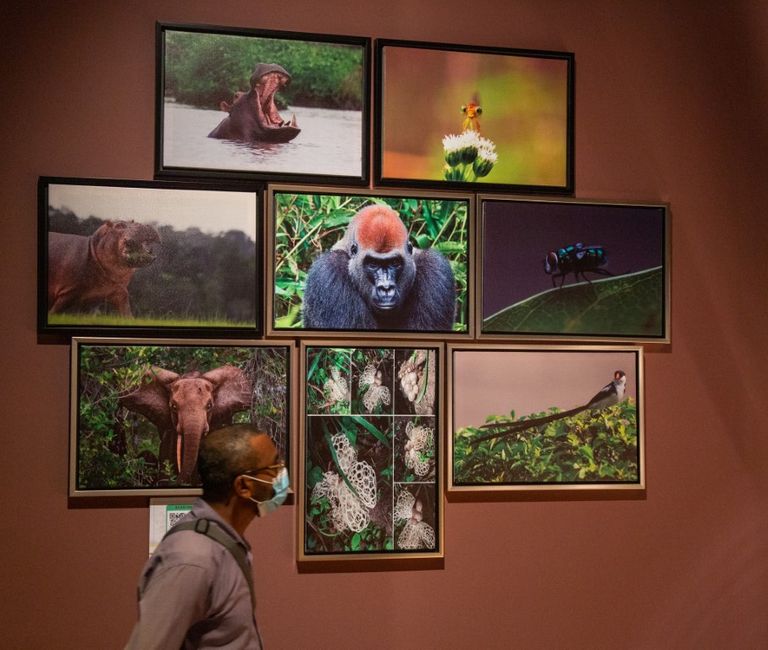 The Republic of Gabon pavilion at Expo 2020 Dubai hosts a photography exhibition dealing with Gabon’s biodiversity and the natural wealth of this country on the brown continent.

The information officer of the Gabonese pavilion, Pansi Mbiola, said that the exhibition aims to shed light on the natural life and the enormous livestock that the Gabonese Republic enjoys, and to inform the public about the importance of preserving the environment and protecting it. of the waste. and manipulation.

42 professional photographers will participate in the exhibition, showcasing high-resolution photography of environmental nature, forests and various animals for which Gabon is famous, such as the black panther, the African elephant, gorillas, various reptiles and the Gabonese gray parrot. . to celebrate and organize various rituals and rituals such as Sango, Kweli and Toshogu masks. 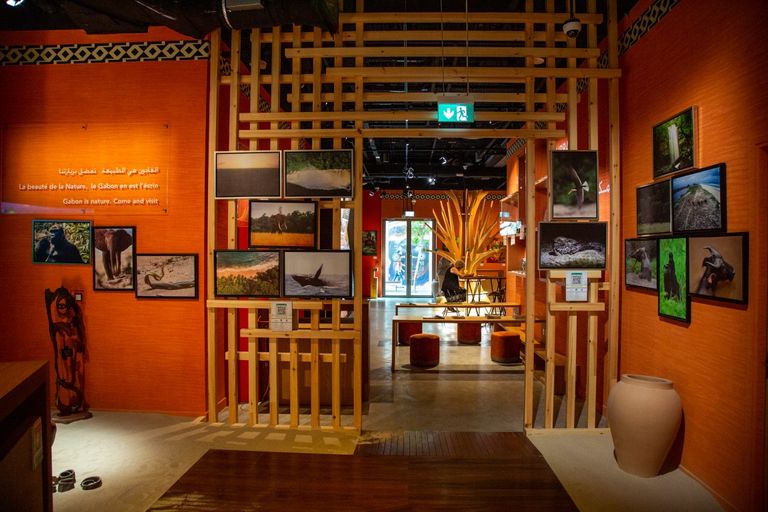 Mbeula explained that the photos are part of a contest held in Gabon and have been transferred to Expo 2020 Dubai to provide an opportunity for various visitors to participate in voting for the best photos participating in the contest.

The press officer stated that the Republic of Gabon has many unique characteristics of nature tourism, as there are more than 400 species of wood, 13 national parks, 11 nature reserves, nine water parks, in addition to 45 thousand African elephants, and there are about 80% of the number of gorillas at the level of the scientist.

It is worth mentioning that the Republic of Gabon is located in the center of the west of the African continent, through which the equatorial line passes, it limits to the east, southeast and northeast with the Republic of the Congo, to the north with Cameroon and Equatorial Guinea, and to the west and southwest with the Atlantic Ocean.