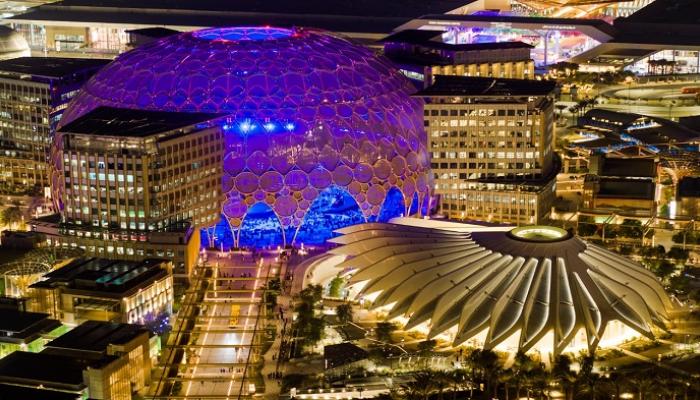 The curtain falls on Expo 2020 Dubai on March 31 with a closing ceremony that dazzles the world and looks to the future.

The ceremony will take place in Al Wasl Square, the beating heart of the first World Expo to be held in the region, and the very place where the magical opening ceremony took place 182 days ago.

International art stars such as Christina Aguilera, Nora Jones and Yo-Yo Ma will add an enchanting atmosphere to the dazzling venue, as well as the presence of more than 20 giant screens distributed throughout the Expo 2020 Dubai site, including the main platforms, the garden of celebration and pavilions of several countries, so that everyone can enjoy these incredible offers. The festivities will continue throughout the night, with a series of full headlining performances, to be performed by each artist individually at the Jubilee Stage and the Dubai Millennium Theatre.

The evening begins at 19:00 United Arab Emirates time, with the young Emirati who participated in the opening ceremony, where she will take the audience on another family trip. Over the course of 182 days, the girl has grown, learned, and connected with people from all over the world. It’s just the last step left before she reaches her full potential.

The show presented to the public in the impressive Al Wasl Dome, which includes the largest 360-degree projection screen, will focus on future generations, as Expo 2020 invites hundreds of children from all over the UAE to witness wonders , as the UAE looks forward to the next 50 years, having celebrated its Golden Jubilee during Expo 2020 Dubai. 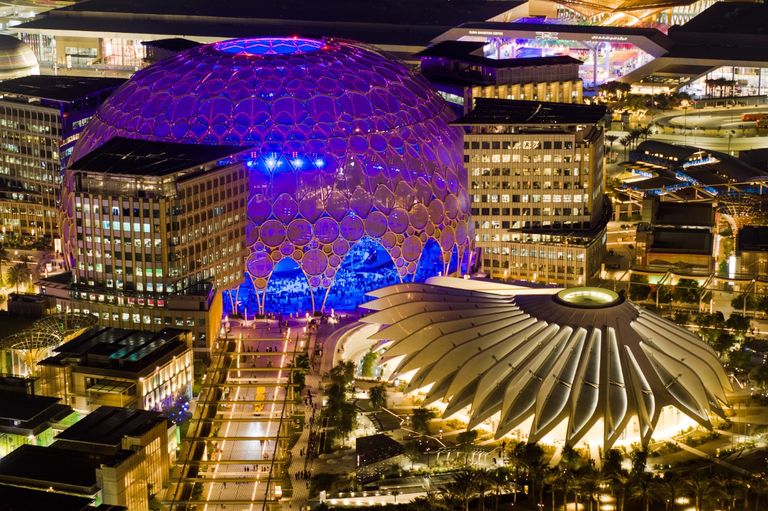 The “Closing Ceremony” team includes more than 400 technicians and volunteers from 56 different countries, who will wear 745 costumes dedicated to crowning the closing ceremony of Expo 2020 Dubai. Forty members of a children’s choir based in the United Arab Emirates will perform the country’s national anthem “Aishi Beladi”, accompanied by the Paradise Women’s Orchestra, conducted by Yasmina Sabbah.

Also on stage will be the World String Expo 2020, a company of 16 talented international musicians, led by maestro Harut Fazlian, and the talented Italian pianist Eleanor Constantini, known to many visitors to the international event after participating in the captivating show “Flying Piano”. Featured in World of Opportunity – Opportunity Suite. 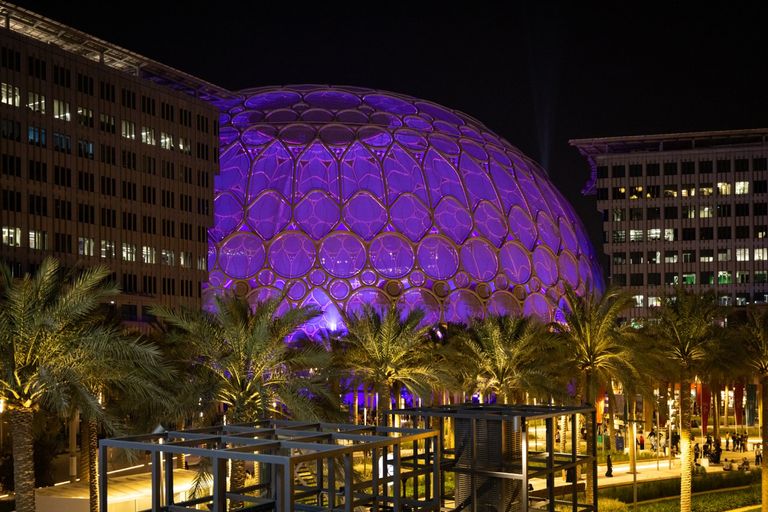 The closing ceremony, which will be broadcast live on the virtual platform of Expo and Expo TV, will revive the memory of the audience by retracing some of the special moments in Al Wasl Square, including the display of calligraphic poetry verses in the sky of the poems of the Emirati poet Aousha bint Khalifa Al Suwaidi; the falcon from the spectacular theatrical play “The Voyage of Fifties”, which was staged during the United Arab Emirates’ Golden Jubilee celebrations; And the incredible horse from the show “The boy and the horse”, which was presented in honor of His Highness Sheikh Mohammed bin Rashid Al Maktoum, Vice President and Prime Minister of the United Arab Emirates and Ruler of Dubai, “may God protect”.

As Expo 2020 Dubai looks to the future, Sheikh Nahyan bin Mubarak Al Nahyan, Minister of Tolerance and Coexistence and General Commissioner of Expo 2020 Dubai, will present the BIE flag to Ambassador Jay Chul Choi, President of the BIE General Assembly , who then hands it over to the Expo 2025 Osaka Kansai representatives.

The festivities will continue throughout the night, culminating in another impressive fireworks display, before the international event draws to a close and its doors close for the last time at 03:00 UAE time.

Thursday 31 March is expected to be one of the busiest days of Expo 2020 Dubai, and visitors are encouraged to arrive early to take full advantage of a great package of recreational activities and various events, and are also encouraged to use public transportation. . , including “Park and Ride” service available at Jebel Ali Metro Station, with the Dubai Metro open 24 hours a day to ensure visitors can arrive and depart safely and efficiently.