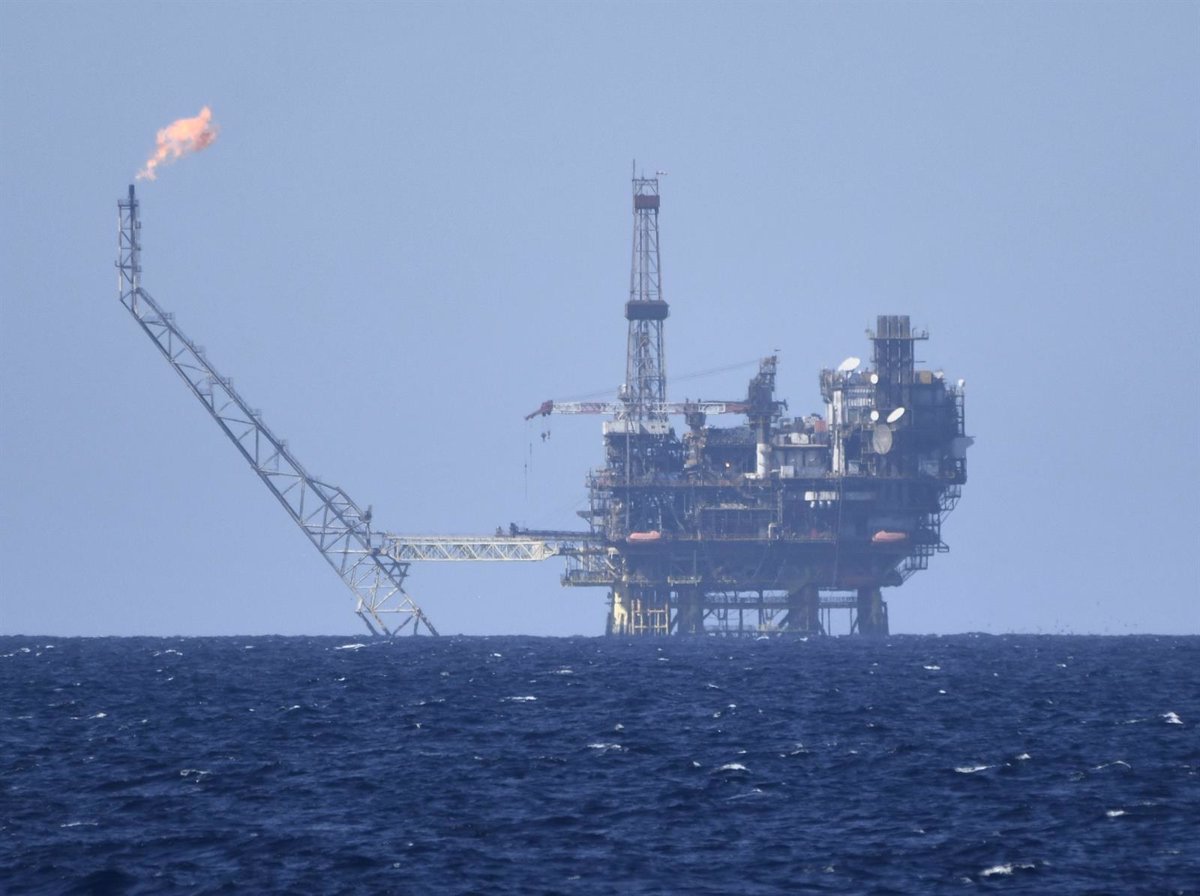 The complete disruption of supply from Nord Stream 1 would result in European gas storage levels falling below 65%.

Simulations by the gas network operators of the European Union show that in the event of a complete Russian gas blackout from July, storage could be below 65 percent by early November. European inventories were at 75.16 percent of total capacity as of October last year and 26.29 percent at the end of March this year.

In other words, as explained by the general manager of energy pacesAntonio Aceituno, “Last year’s winter meant a 48.87 percent drop in reserves and, also taking into account that the Russian gas system was replaced, albeit somewhat reduced”.

“A total shutdown of Nord Stream 1 and with Russian flows currently well below 30 percent, we will definitely see gas rationing in the old continent,” noted Aceituno.

All this situation, which is extremely aggressive for the TTF, makes the European gas market very attractive for exporters. The rebate offered for liquefied natural gas (LNG) arriving in Europe has risen to a new record of €36.08/MWh compared to the Dutch hub’s European reference prices.

The profitability of shipping a US shipment from Sabine Pass including costs, insurance and freight to Europe was last determined at €141.22/MWh for delivery in September compared to €115.22/MWh a month ago. The netback or profitability for Northeast Asia delivery was last seen at €125.70/Mwh. “So selling gas to Europe is almost 13% cheaper than sending it to Asia.”

From Tempos Energía they have emphasized that “despite the difficult situation that will affect everyone’s pockets, Spain continues to have a privileged position that can benefit our sector”. And it is that the difficulties of the sellers due to the lack of available land in continental Europe contrasts with the regasification capacity of the Iberian Peninsula.

However, “the pipelines that lead to France only allow the export of about seven billion cubic meters, making us a real gas sink as things get more complicated in Europe,” the expert pointed out. Thus, the prices of the Iberian gas market MIBGAS are presented at €26/Mwh, 16 percent more competitive than those of the TTF.

Tempos Energía highlights two phases that depend on Nord Stream 1’s activity level. On the one hand, the disruption of Russian supplies through the gas pipeline, a fact that will be noted in a few days, “will have a very important impact on the markets: TTF prices would be above €250/Mwh”.

In addition, “MIBGAS could collapse due to the significant increase in inventories, which currently stand at 74 percent. This situation would result in the power pool plus adjustment mechanism trading below €160/Mwh,” Aceituno warned.

On the contrary, if we find ourselves 100 percent on a Nord Stream 1, “we could put massive pressure on prices not only through the physical gas issue, but also politically from Russia, since the markets would see one of the most benevolent Eurasian countries, what would inspire confidence in the winter,” they confirmed from the consulting firm.

This scenario would result in TTF prices falling to 80€/Mwh or even lower, seeing a total pool of around 120-140€/Mwh.