Expectations of recovery of the Moroccan tourism sector in 2022 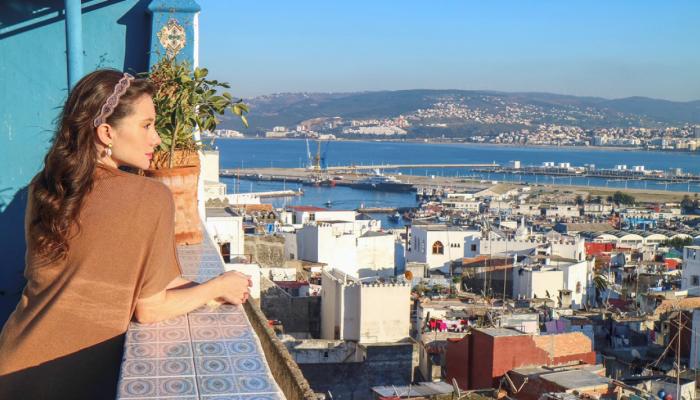 The Directorate of Financial Studies and Forecasts of the Moroccan Ministry of Economy and Finance stated that this year they expect promising prospects for the tourism sector, especially given the improvement in the health situation in Morocco and in the world.

He explained that “the prospects seem more promising in 2022, given the implementation of a series of programs and measures, including in particular those related to the reopening of borders, and the support scheme for the tourism sector worth 2 billion dirhams.”

The management added that the tourism sector closed the year 2021 with a positive evolution in its main indicators (overnight stays and number of incoming tourists), despite the closure of national borders as of the last month of this year.

As for overnight stays, they increased by 30.7 percent year-on-year, at the end of the first eleven months of 2021. Consequently, their decline was reduced compared to the pre-crisis level to -63.5 percent at end of November/November 2021. However, down 72.1 percent a year ago.

Despite the sharp decline in tourism receipts in January 2022 (-58.6 percent), due to the closure of national borders throughout this month, the development of the sector’s activity seems promising during 2022, since the reopening of national borders on February 7.

The number of passengers received at domestic airports during the period from February 7 to 28 was about 660,045 passengers, of which 50 percent were foreigners, with international passenger flights recovering 72 percent of their level.