ExMiss Chile, Camila Recabarren, went from glamorous to selling rocks on the street 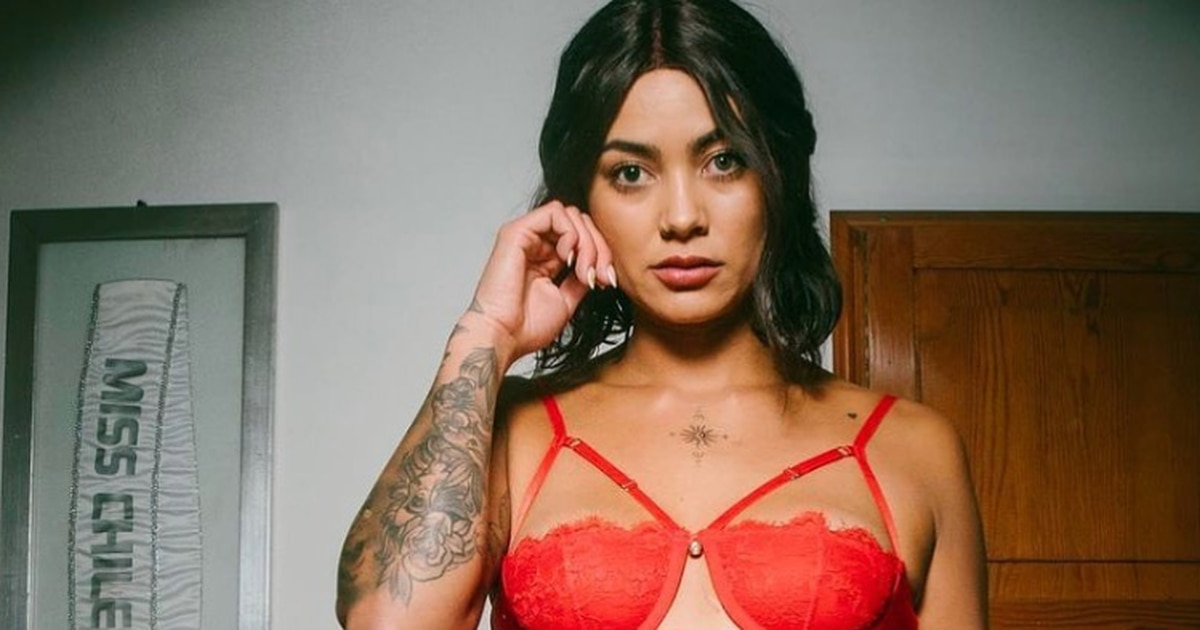 There is no doubt that one day you can be at the peak of your career and the next day pass the greatest needs. This is the case of the former Miss Chile 2012, Camila Recabarren, who now lives in the United States and lives by selling stones and using substances.

She is currently far from the era of lights and glamour. “I don’t care about TV or entertainment. It was my job and I generated lucas (money) when they left. Today I don’t move for Lucas. I grew up in as a woman, as a mother, as a human being, declared.

He confirmed that he was selling stones on the street, objects he had brought back from Chile. The Recabarren appear on the sidewalks of Hollywood with an improvised stand selling this type of product to tourists.

He admitted that he works to be a conscious person. For this reason, he demanded respect and demanded respect. “That’s why if you have to raise your voice, I will raise it. That’s why I don’t want to fight with a grown woman who bumps into me on the road.”

This last message refers to the inconvenience reported by a Chilean who rented a room to the former beauty queen. Camila reportedly left the space without paying rent and after consuming substances there.

“Nothing better than being in the country where you are, in the city where you are, to travel in your own interior is the most wonderful thing that can happen. That’s why I love grass and mushrooms, maximum connection with my interior, giving me clarity and offering me beautiful little trips”, crossed out in recent statements.

At 31, she was a Chilean delegate to Miss World 2012 and was a television host. He had several appearances on the small screen, such as in modeling events.

Regarding her personal life, the Chilean came out as pansexual in 2019. Her last appearance on television dates back to Master chef celebrity.