Exit from coal: Eastern countries on a confrontational course towards Habeck 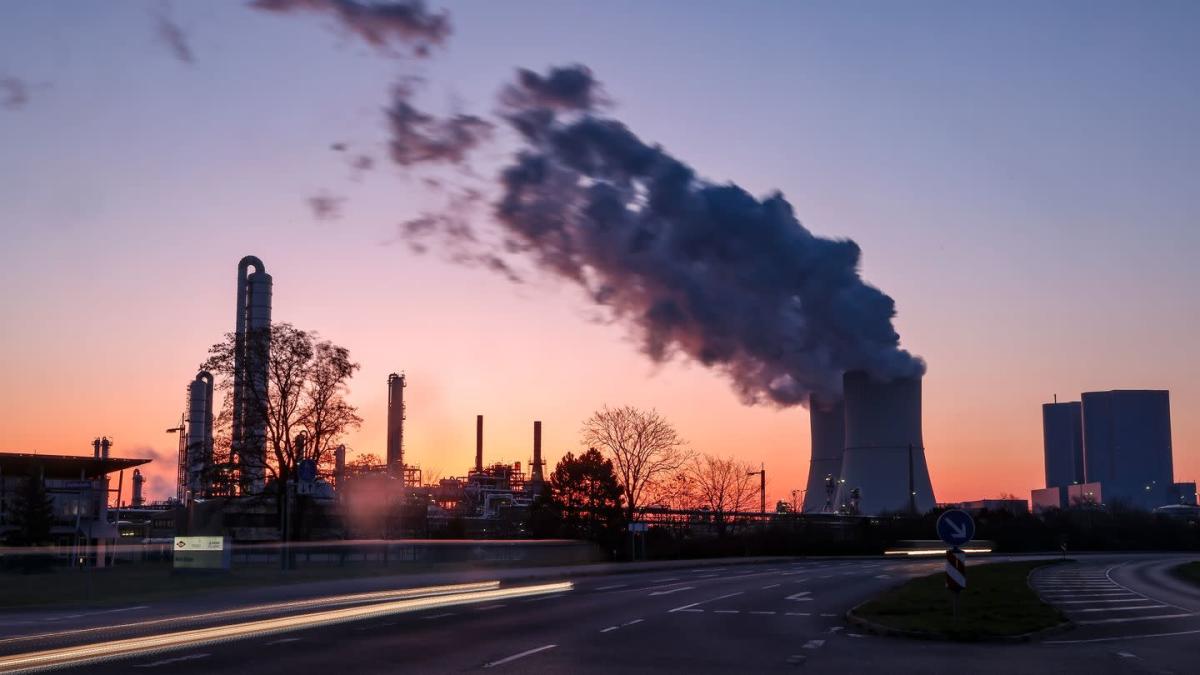 Berlin (dpa) – Tough negotiations are taking place between the federal government and the East German coal states over the early phase-out of coal targeted by the traffic light coalition.

This became clear after a meeting between the Federal Minister for the Economy and Climate Protection, Robert Habeck (Greens), and the heads of government of Saxony-Anhalt, Saxony and Brandenburg.

Habeck announced an expert opinion in which the scientific and technical requirements for an early exit from coal will be examined. When the results are in, the federal government will quickly seek a trade with the federal states. The law passed by the previous government to phase out coal by 2038 and the tougher climate targets that were also passed did not go hand in hand. This must be changed.

Coal phase-out is brought forward to 2030

“We take a critical view of that,” Saxony-Anhalt Prime Minister Reiner Haseloff (CDU) said, looking ahead to plans for an earlier exit from coal. The stoplight coalition agreement states that the coal phase-out should “ideally” be brought forward to 2030. So far, this is planned for no later than 2038. Haseloff warned of social conflicts.

Saxony’s Prime Minister Michael Kretschmer (CDU) accused the federal government of having “partially” canceled the compromise reached in the coal commission on coal phase-out by 2038. The involvement of the federal states must not be an alibi .