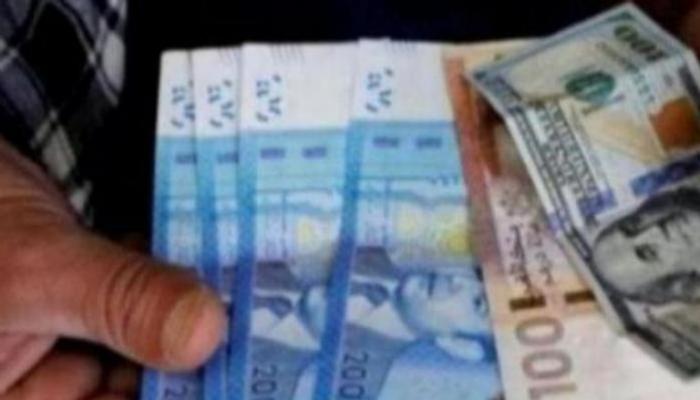 The exchange rates varied today against the Moroccan dirham, Sunday, March 27, 2022 at the Central Bank of Morocco.

The price of the riyal, dirham and dinar today in Morocco

The price of the Saudi riyal against the Moroccan dirham today, at the Central Bank of Morocco, reached about 2.42 dirhams for purchase, and 2.81 dirhams for sale.

The price of the United Arab Emirates dirham in Morocco today at the Central Bank was about 2.47 dirhams for purchase and 2.87 dirhams for sale.

The Kuwaiti dinar in Morocco today amounted to about 29.89 dirhams for purchase, and 34.74 dirhams for sale.

Morocco’s central bank kept its benchmark interest rate at a record low of 1.5 percent on Tuesday, saying its accommodative monetary policy was needed to boost the economy amid inflationary pressures stemming from the war in Ukraine.

In a statement after its quarterly board meeting, the bank said inflation is expected to jump to 4.7% this year from 1.4% in 2021.

It revised down its growth forecast to 0.7% in 2022, from a previous estimate of 2.9%, citing the impact of a severe drought.

Bank Al-Maghrib expected an increase in remittances from Moroccans abroad during the next period.

Remittances from Moroccans living abroad are expected to reach 79.3 billion dirhams ($1 = 9.71 Moroccan dirhams) in 2022, after the exceptional level recorded in 2021 of 93.3 billion dirhams, according to Bank Al expectations. -Maghrib, after his first quarter meeting with a general quota of 2022.

Exports are also expected to improve by 12.5% ​​in 2022 and 3.4% in 2023, mainly supported by better sales from the automotive industry and an increase in exports of phosphate and its derivatives during 2022.