Evolution of the state of health of the artist Abdel Rahman Abu Zahra. does not eat or speak 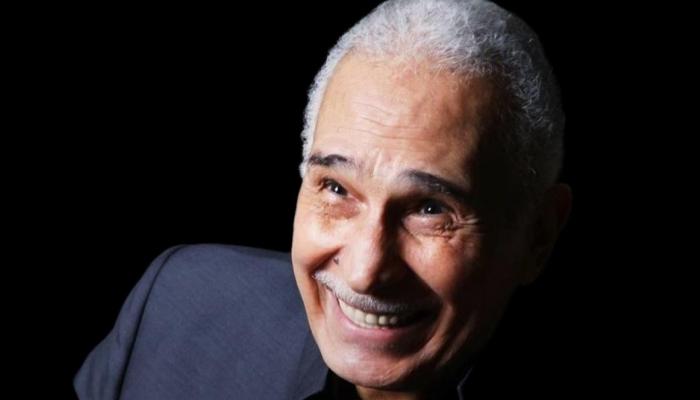 The condition of the Egyptian artist, Abdel Rahman Abu Zahra, remains critical, he is in an intensive care ward, unconscious, in a hospital in Egypt.

Dr. Mona Abdel Rahman Abu Zahra, daughter of the skilled artist, revealed the evolution of her father’s health condition and asked the public to pray for him.

Mona Abdel Rahman said, in a telephone interview with the program “A Final Word”, broadcast by the Egyptian satellite channel “ON E”: “Last week, a minor accident happened at home, and he walked and walked normally after that. , and he was fine, but on examination it was confirmed that he had a pelvic fracture, and on examination a neurologist said he was dehydrated… Indeed, he preferred a week to refusing to drink water.

He added that his father’s condition deteriorated and he was taken to hospital after refusing to eat for 5 days, and the hospital was forced to install food-pumping devices, explaining, “He is not aware of what is around him. around, and he doesn’t communicate well with them and doesn’t talk to those around him.

And about the possibility of performing surgery to treat a pelvic fracture, he said: “It is supposed to be an operation, but his condition is not stable yet, and the anesthesia may affect him, and therefore he needs to recover.” . a little and eat food to determine the surgery, which will be when,” asking his audience to pray.

He added, during a telephone interview with journalist Youssef Al-Husseini on the “Ninth” program broadcast by the Egyptian Channel One: “I took some solutions when he went to the hospital, and he started responding to us and we spoke simple words. , but now the situation is deteriorating and may God heal him, and the issue is not at all clear in the case of the doctors”.

He continued, “When my sister and I go to talk to him, the most necessary thing is to shake our heads when we talk to him.”

The artist, Abdul Rahman Abu Zahra, graduated from the Institute of Dramatic Arts in 1958 after earning a bachelor’s degree from the Institute, and worked as a clerk at the War Ministry, then was appointed an actor at the National Theater in 1959.

Abd al-Rahman Abu Zahra presented his first theatrical work in Tawfiq al-Hakim’s play “The Return of Youth”, awarded at the 3rd Algerian National Festival of Professional Theater in May 2008.