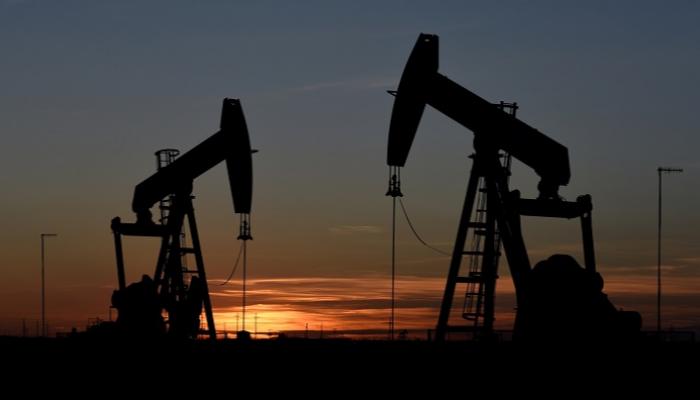 Oil prices fell more than $4 on Monday as concerns grew over slowing fuel demand in China.

On Monday, authorities in Shanghai said they would close the country’s financial hub for COVID-19 testing for a nine-day period.

“The Shanghai shutdown triggered a new sell-off from investors who were frustrated that they hoped to avoid such a shutdown,” said Kazuhiko Saito, chief analyst at Fujitomi Securities Co., Ltd.

He added that the market had factored in the impact of a missile attack on a Saudi oil distribution facility last Friday.

“As OPEC+ is unlikely to increase oil production at a faster rate than in recent months, we expect the oil market to turn bullish again later this week,” he said.

On Sunday, the Shanghai city government said all businesses and factories would cease operations or employees would work remotely as part of a two-phase lockdown for nine days, after the city set a new record for asymptomatic cases.

Public transportation, including shuttle services, will also be suspended during the lockdown, further reducing fuel demand.

The Organization of the Petroleum Exporting Countries (OPEC) and its allies known as OPEC+ are scheduled to meet on Thursday.

OPEC+ has so far resisted calls from major consuming countries, including the United States, to increase production. OPEC+ has been increasing output by 400,000 barrels a day every month since August to mitigate the impact of cuts made as the Covid pandemic hit demand.

- Advertisement -
Share
Facebook
Twitter
Pinterest
WhatsApp
Previous articleThe “Nigerian Eagles” meet the “Black Stars” in a crucial 90 minutes in the fight for qualification for the World Cup.
Next articleIslamic State claims to have killed two people in Israel, second attack in a week