Everything you need to know about the electric car 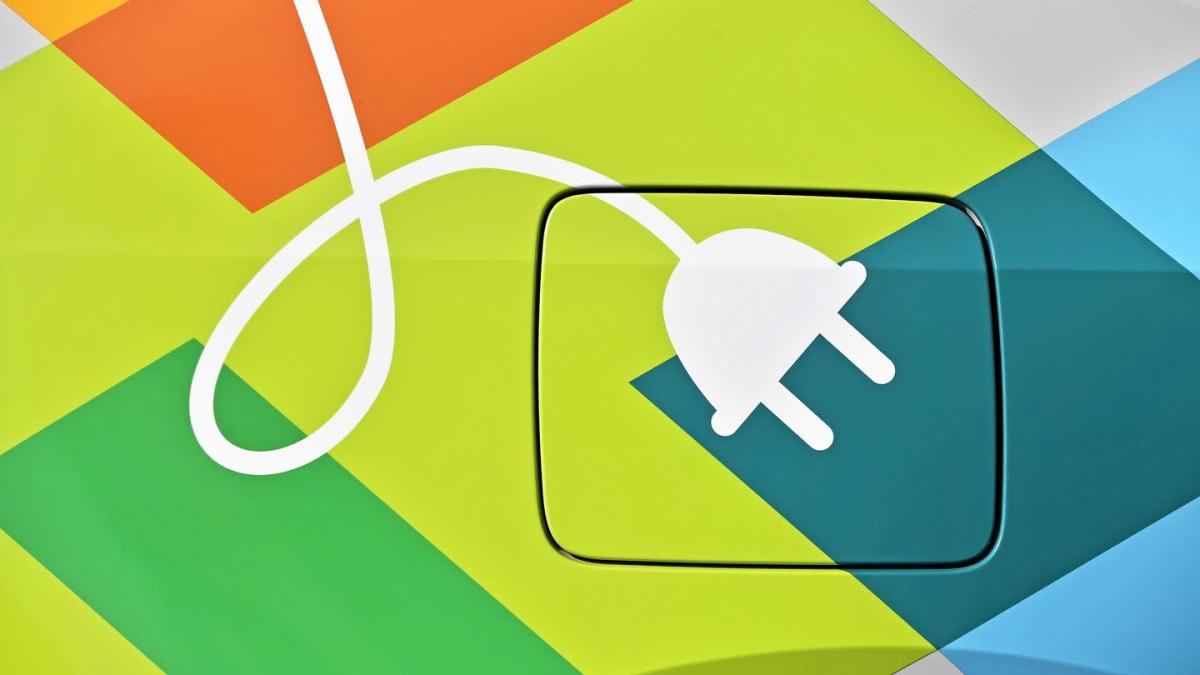 Munich (dpa/tmn) – More and more electric cars are on our roads and with them new terms have found their way into everyday automotive life. The following points from A to Z address the most important points, without pretending to be complete.

A for AVAS: Since July 2021, an EU regulation has been in force for all newly registered electric cars, according to which all new electric, hybrid or hydrogen cars must have an acoustic warning system. At speeds of up to 20 km/h and when reversing, the AVAS (Acoustic Vehicle Alerting System) is activated automatically, according to the ADAC.

B as battery: “The battery is a high-voltage energy store and, together with the electric motor, the heart of an electric vehicle,” says Vincenzo Lucà of Tüv Süd. In the battery, individual lithium-ion cells are made into modules and then combined into packs that sit as low as possible on the vehicle floor.

C as in CCS loader: CCS stands for Combined Charging System, a fast charging system with charging capacities of up to 350 kW. On CCS, the type 2 connector for AC charging has been expanded to include two additional contacts for DC charging. Therefore, a car with a CCS plug can be charged with direct and alternating current.

D for double bottom: In almost all electric cars, the battery sits in a kind of double bottom. “It can be protected better there, the weight is evenly distributed and it also takes up less space,” says Gerrit Reichel of the Automobile Club Verkehr (ACV).

E as in E-mark: The E at the end of a license plate can only be used by electric vehicles (battery electric and fuel cell) or plug-in hybrids (PHEV) and is not required. Depending on the municipality, you can use it to drive on the bus lane, park at a reduced price or for free, or drive through regulated areas.

F as Frunk: The neologism frunk is made up of “front” and “trunk” (trunk) and means the extra storage space in the front that some purely electric cars have. Because the necessary technology is much more compact than that of combustion engines.

G as state money: The purchase of electric cars will be subsidized by the state with the environmental bonus until the end of 2025. Depending on the list price, currently still up to 6,000 euros. Added to this is the participation of manufacturers.

H for hybrid: A vehicle that combines two driving concepts to unite the advantages of the different technologies is called a hybrid. Combustion engines, such as gasoline/diesel engines, and battery electric engines are often combined.

I like inspection: Electric cars also have to be inspected. Pros: “There are no particularly expensive items like an oil change,” says Reichel. Brake wear is also lower, reducing costs by around a third compared to a comparable combustion engine.

I like the season: The ADAC notes that the range of a Stromer in winter is up to 30 percent or, in extreme cases, even less. In winter, low temperatures cause a lower internal resistance of the battery, which means that there is less energy available in storage. Things like heating increase consumption.

M as memory effect: Frequent charging of a battery before it runs out damages it. This effect is called the memory effect. However, lithium-ion batteries in modern electric cars are not affected.

Or like single pedal driving: In many situations, some electric cars can be driven with one foot using only the accelerator pedal, also known as “One Pedal Driving”. “If you press the accelerator pedal, the car moves, if you let go, the car slows down significantly instead of stopping, as is known from a combustion engine,” says ADAC’s Matthias Vogt. The braking effect is not provided by the brakes, but by the electric motor, which becomes a power generator. This energy recovery effect is called recovery.

P for parking spaces for electric cars: In many cities and municipalities, electric cars do not have to pay any fees in public parking lots.

Q as in the quota (GHG): From the beginning of 2022, owners of an electric car can trade the CO2 emissions saved by their electric car through a flat rate. “Earn extra” between 250 and 350 euros through the so-called GEI quota (greenhouse gas reduction quota). The intermediaries take care of the whole process.

R of recovery: Recovery is the ability of electric vehicles to recover energy when decelerating and return it to the battery.

S for fast charging: According to Tüv Süd, fast charging stations currently allow charging capacities of up to 350 kilowatts. For comparison: a household plug generates around 3.5 kW and the garage wall box usually generates 11 or 22 kW. However, the vehicle must also be technologically designed for it.

I like type 2: The Type 2 or “Mennekes” connector is the standard connector for electric and plug-in hybrid cars in Europe. According to the ACV, almost all normal public charging stations are equipped with it. The CCS or combo plug has been imposed in Europe for fast charging.

Do you like updates? Electric cars are increasingly becoming computers on wheels. That’s why much of the service work is also done through software updates. More and more often, the car does not even have to go to the workshop. So-called over-the-air updates are used, for example, to install new features or fix bugs.

V as insurance: If you drive an e-car, you should make sure that the insurance covers the corresponding damages as well. “Unlimited sum fees for animal bites, short circuits, battery damage and disposal costs offer the most financial security here,” says Peter Bieger. “An all-risk coverage and an exemption from the new-for-old deduction, also for the battery, ideally complements the manufacturer’s warranty,” says the electric car insurance expert.

X as X(Cross)-ing: Right now, when it comes to electric mobility, people are mostly talking about cars, battery sizes, and range. In the future, however, it will be much more about the infrastructure, the power grid. At least that is the forecast of the Zukunftsinstitut think tank, which speaks of cross-innovations through electric vehicles. Then there are, for example, the smart “on the fly” spontaneous charging options and much more. And the cars or means of transport slide autonomously along their routes.

And I like model Y: The Model Y is the latest model from Tesla, the pioneer in electric mobility. The Model Y will be manufactured at the new plant near Berlin.

Z for electric mobility numbers: The federal government wants to put at least 15 million fully electric cars on the road by 2030. There are currently around 650,000.