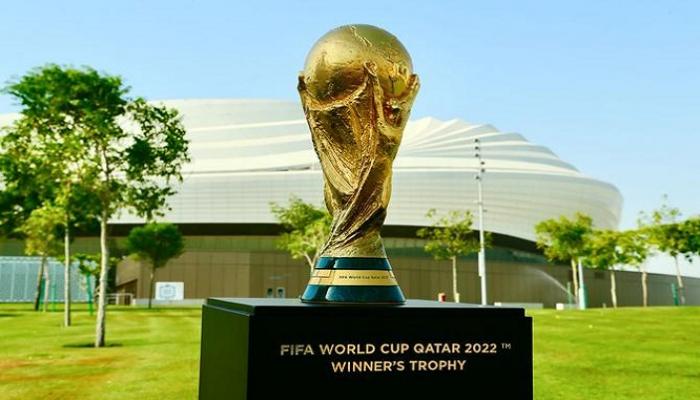 The focus will turn to Africa on Tuesday night to follow the final stage of the 2022 World Cup qualifiers in Qatar.

The curtain falls on the African qualifiers in the second leg of the decisive round, where 5 exciting matches will be played, including 4, one of which is an Arab team.

Egypt will first meet host Senegal in Dakar after the ‘Pharaohs’ won the first leg in Cairo with a difficult 1-0 triumph.

The date of the match between Egypt and Senegal It’s 7pm Cairo local time, and their broadcast channels are On Time Sports, available for free via Nilesat satellite.

The Egyptian team needs to win or draw by any result, to secure their place in the World Cup, and it is also enough for them to lose by a goal difference, as long as they score (2-1 or 3-2, for example) to seize the card qualification, taking advantage of the legal goal rule.

After the match between Egypt and Senegal, 3 matches will be launched that carry the hopes of qualifying for the Arabs: the Tunisian team will face Mali, Morocco will face the Democratic Republic of the Congo and Algeria will face Cameroon.

The date of the match between Tunisia and Mali It is half past ten at night, Mecca Al-Mukarramah time, and the channels that transmit it are the Tunisian national ones open on the Nilesat satellite.

The Tunisian team stepped into the World Cup, after their victory away from home last Friday with an unanswered goal, and they need a win or a draw by any result to ensure their place in the World Cup.

as for The date of the match between Algeria and Cameroon It is also half past ten at night, Mecca time, and the channels that broadcast it are the first Algerians available also on Nilesat for free.

The victory or the tie of the “greens” is also enough to qualify for the World Cup, after the precious victory off the field with an unanswered goal.

The match between Morocco and the Democratic Republic of the Congo will also be played on the same date, and will start at half past ten in the afternoon, Mecca Al-Mukarramah time, and will be broadcast on Channel One of Morocco and the Sports Channel via the Nilesat satellite.

Morocco drew 1-1 against the Democratic Republic of the Congo and need to win either result or a negative draw in the second leg to secure qualification.