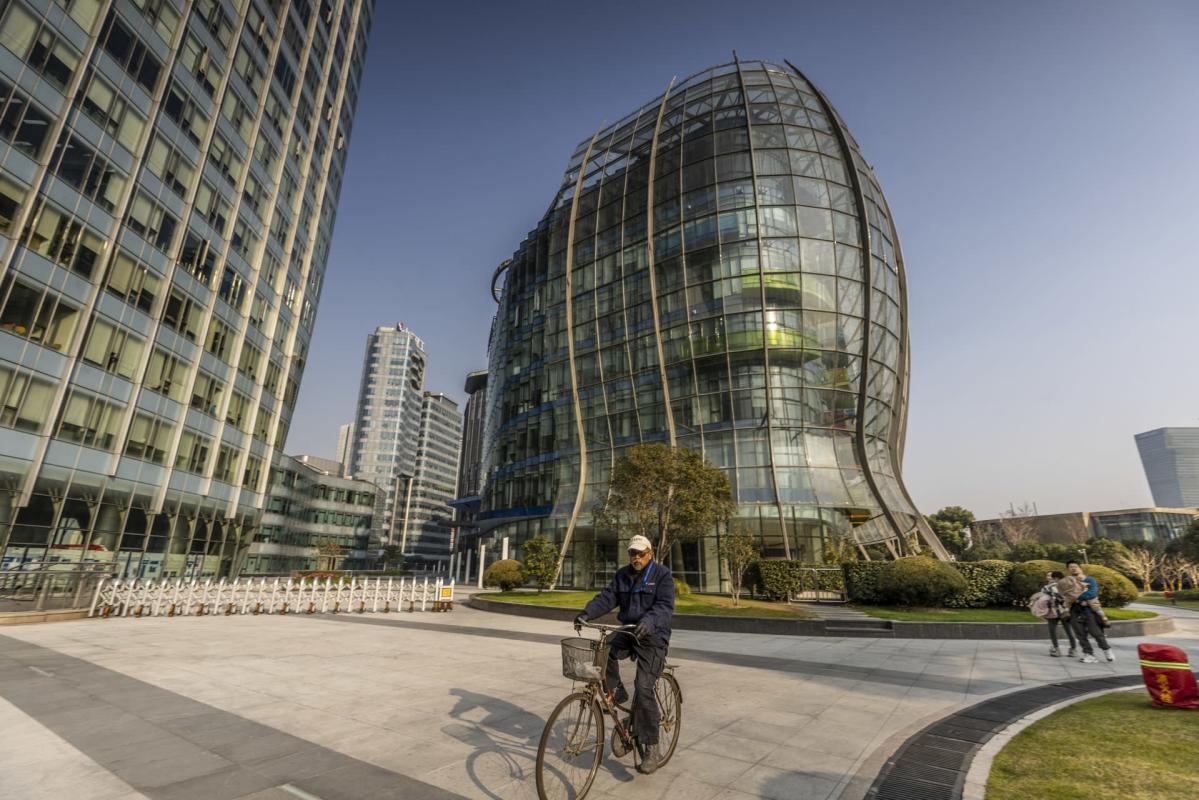 Shanghai (China), March 22 (EFE).- The indebted Chinese real estate giant Evergrande announced today that it will not be able to present its income statement for the year 2021 on time – that is, before March 31 – due to the “large number of audit processes” which it faced in the framework of its liquidity crisis.

In a statement sent to the Hong Kong Stock Exchange, where it is listed, the company referred to “drastic changes in the operating environment” since the second half of last year as the main factor for the increase in audits on its accounts.

According to Evergrande, the effect of the latest outbreaks of covid in the Asian country has also meant that “the company will not be able to complete the audit processes on time.”

The conglomerate promised to publish its 2021 results “as soon as possible, after completing” the aforementioned procedures.

Precisely, in a second statement, Evergrande today announced the hiring of the firm King & Wood Mallesons as additional legal counsel to assist the company in “mitigating and eliminating the risks related to its debts, following up on the demands of its creditors and deal with debt problems fairly and equitably.

In recent days, some media outlets speculated on the possibility of a situation like the one described, especially after both the company and its two subsidiaries listed in Hong Kong froze, before the start of yesterday’s session, the trading of his actions.

So far this year, Evergrande shares in the former British colony market have appreciated by 2.48%, although this is a minimal rebound compared to the almost 90% they lost throughout 2021, especially from mid-July.

In a separate statement, the group’s real estate management subsidiary, Evergrande Property Services, revealed that up to 13.4 billion yuan (2.106 billion dollars, 1.92 billion euros) deposited as bail for third-party guarantees would have been confiscated by banks.

The subsidiary described the situation as “major incidents” and announced the creation of an investigation committee to determine what the suggestions are for its accounts.

On the other hand, see the Hong Kong newspaper South China Morning Post, three Evergrande executives have called a video conference with global investors for this Tuesday.

It should be remembered that tomorrow, March 23, Evergrande should face the payment of some 2,100 million dollars of a bond listed through the Singapore Stock Exchange.

Fears about the financial state of the company increased significantly last summer, when the company – which accumulates liabilities of more than 300,000 million dollars – began to show signs of inability to meet the payments of its offshore bonds.

In fact, some major rating agencies such as Fitch indicated in December that they have already agreed that Evergrande -and other Chinese developers such as Kaisa- have defaulted on part of their debts abroad.

The financial position of many Chinese real estate companies worsened after, in August 2020, Beijing announced restrictions on access to bank financing for developers who, like Evergrande, had accumulated a high level of debt, supporting their growth for years with aggressive policies.

Chinese authorities have already intervened in the company, which announced in January that it would submit a “preliminary restructuring proposal” to its creditors within the next six months.

- Advertisement -
Share
Facebook
Twitter
Pinterest
WhatsApp
Previous articleSaudi coach: We deserve to qualify for the World Cup and our destiny is in our hands
Next article96 Kind chief worried about relegation: “I sleep badly”