Even Kylie Jenner joined! The TikTok trend with cumbia breaking it 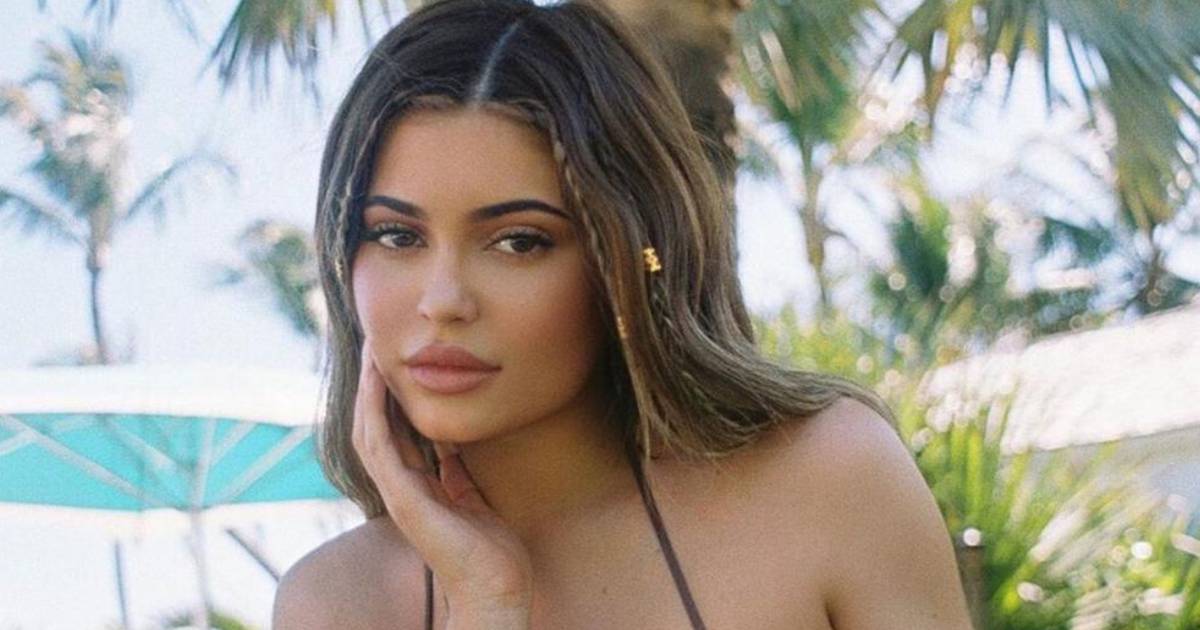 Kylie Jenner has always been characterized by belonging to current trends and now he has surprised his fans by joining a famous TikTok trend, which includes music from the cumbia genre.

Kylie Jenner’s video that caused a sensation on TikTok

Note that the song “Cumbia Buen”, of Grupo La Cumbia is one of the most used within the platform.

The trend is a dance, in which users only raise their arms and twist from side to side, supported by a filter that generates the effect of waves on the screen.

Due to its great popularity, the model, businesswoman and influencer He decided to join this trend by posting the video on his account.

The post got her fans excited because most of the users following the trend were mostly Latinos, so it was striking that she knew that and decided to follow.

“My most humble queen”, “It was already a neighborhood”, “Today Mexico won”, “She is a goddess”, “She knows the best trends”, “It is good that Kylie took up the challenge”, “She is still so beautiful”, “Kylie, my sister, you are already Mexican”, were some of the comments that caught the eye in the video.

He points out that he is one of the most famous of the Kardashian dynasty, thanks to his talent in business; in addition to the fact that their looks are imitated by dozens of fans, who aspire to have a life like his.

In addition, she is usually very active on this social network, posting part of her daily life, cooking recipes, outfits and various things that come to mind along the way.