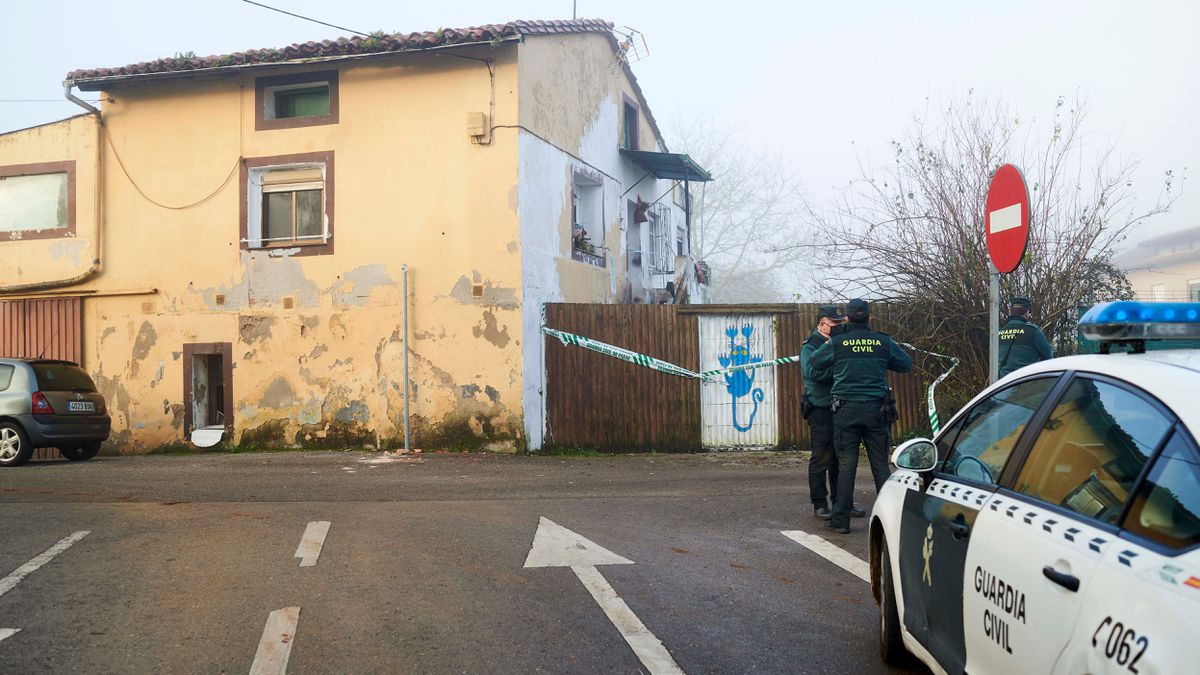 We already know that we are all equal, but some are more equal than others. And the case of the murder of Fernando González de Castejón, Count of Altarés and Marquis of Parijáa, dynasties many of us didn’t even know existed, shows the fascination that social descent still holds. We can wonder if the rancidity isn’t in the aristocracy, but in us who still watch with open mouths.

Six months ago, a man with the initials JRC (allegedly) murdered Eva Jaular Montes and her daughter, who was only 11 months old. He left their bodies in the enclosure of a run-down workhouse, with uneven tiles and a peeling facade, in Liaño de Villaescusa, an area of ​​Cantabria that has nothing to do with the splendor of Sardinero or Santillana and even less with Calle Serrano in Madrid, where the aristocratic crime occurred.

Eva Jaular was a simple waitress during the summer months, she had two other children from a previous couple and all her colleagues have described her as cheerful, kind, simple. An ordinary woman. 40 years. His ex-partner had a history of gender-based violence and a restraining order that he broke and broke again the day before. She resorted to the Guardia Civil, who weren’t paying any damn attention to her, and that led to the three agents’ file, which was opened in February. A sad story that nobody paid much attention to: neither the agents who, after several warnings, did not stop him, nor the press to a large extent, nor a society that considers the news a source of entertainment.

But aristocratic crime is something else. The aristocratic crime in the heart of the richest and most exclusive Madrid has sparked all kinds of analysis and TV shows around the sinister character who harbored fascist weapons and symbols. Society has once again wondered whether the rich kill as much as the poor, and experts have once again had to remind themselves that gender-based violence does not differentiate between neighborhoods, social classes or age groups. It happens in everyone.

The sadness is thinking that while gender-based violence is equal for all, we, the morbidity-hungry public, do not concede equality to all victims. They didn’t have that in life. You don’t have it in death either.

- Advertisement -
Share
Facebook
Twitter
Pinterest
WhatsApp
Previous articleBiden and the recurring debate about his age ahead of a possible second term
Next articleThe electricity price for regulated tariff customers fell this Saturday by 5.4% to 214.66 euros/MWh