European stocks rise on a possible rapprochement between Russia and Ukraine 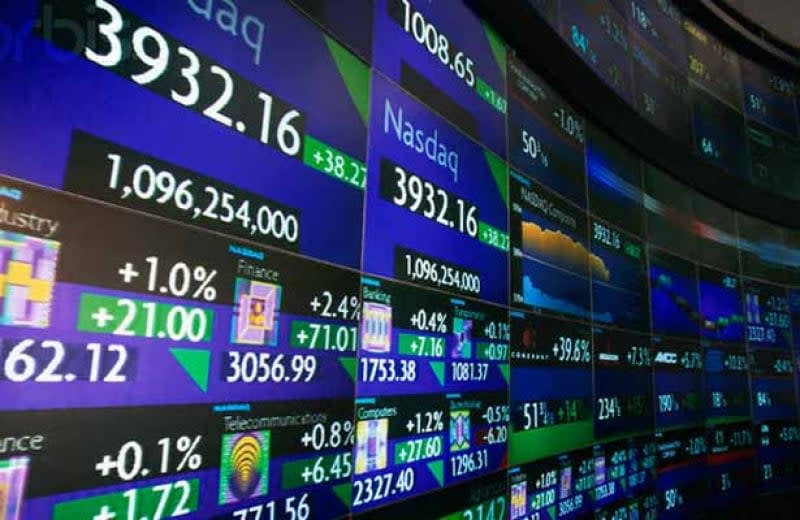 This weekend Russian attacks on the country have intensified. In one of these attacks, the Russian armed forces have bombed a training center in Ukraine that is only 10 kilometers from the Polish border, a border through which a large part of the weapons that the NATO countries are ceding to Ukraine are entering. In this regard, Russia has indicated that it regards Western arms convoys as legitimate targets. The risk is that Russia, by mistake, bombs Polish territory and that this is considered an aggression against NATO as a whole, something that would cause the conflict to acquire a new and terrible dimension.

All this while Russian and Ukrainian officials remain optimistic about the future of the peace talks between the two parties. According to the Reuters agency, the Russian delegate, Slutsky, referred to a possible joint signing of documents in the coming days, while the Ukrainian negotiator, Podolyak, also expressed his hope that results will be achieved in a matter of days. “A ceasefire agreement would bring about a radical change in the ‘dark’ scenario that investors are now beginning to price in, and would therefore be very well received by European and US equity markets. It is for this reason that, as has been happening in recent weeks, We will have to be very attentive to what the teletypes of the news agencies provide about the conflict in Ukrainenews that will be the ones that continue to “move” the financial markets, in an environment of high volatility”, they affirm from Link Securities.

This weekend the US has announced to China about the possibility that it evade the sanctions against Russia and come to its aid. There has also been news about Russia’s request for weapons from China, something that, if the Asian country agreed to the request, would radically cloud its relationship with Western powers.

this week iMarkets are awaiting the Fed’s two-day meeting that starts tomorrow. Everything points to the fact that the Fed will choose to end its asset purchase program in the secondary markets and to raise its short-term reference interest rates by 25 basis points, to the interval of 0.25% to ​​0.50%. . If this action is confirmed, it will be the first rate hike carried out by the Fed since 2018.

The Link Securities acknowledges that “despite the fact that the macro scenario has darkened substantially as a result of high inflation and the potential impact of the war in Ukraine and the sanctions of Western powers on Russia, which, to a large extent, are already having a “boomerang effect” in Western economies, the Fed, if it wants to be dropped as its mandate, must act since inflation is far from being controlled, having almost 8% in February, its highest level in four decades, while the labor market has already reached what is considered “full employment”.

On the agenda for the day in Germany the wholesale price index for February will be published, in France the trade balance for January will be known and in Spain the data on retail sales of the same month. In addition, the meeting of the Eurogroup will be held. In the US there will be no relevant macro references. The focus of the week will be on the Fed meeting, which ends on Thursday.

The profitability of public debt rises at the opening. In the case of the US, the yield on the ten-year US bond rises to 2.04%, the German bond offers an IRR of 0.24%, while Spain and Italy trade their bonds with a yield of 1, 24% and 1.85%