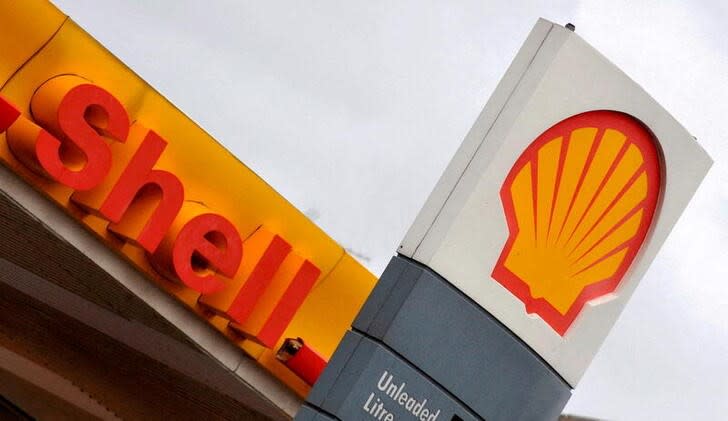 March 21 (Reuters) – European stocks closed unchanged on Monday, ending a volatile session in which improving energy stocks were offset by investor concerns about the fighting in Ukraine.

* The pan-European STOXX 600 index was flat after posting its biggest weekly percentage gain since November 2020 on Friday.

* Investors closely followed the war in Ukraine. The European Union governments are studying the possibility of imposing an oil embargo on Russia and will meet this week with the president of the United States, Joe Biden, for a series of summits designed to endure his position against Moscow.

* “The European crude embargo is expected to be put on the table once again, with the possibility of rejecting more than a million barrels of Russian oil a day,” said Susannah Streeter of Hargreaves Lansdown.

* “As the Netherlands and Germany together accounted for about a quarter of Russia’s crude and light oil exports, demand would skyrocket for OPEC+ nations’ crude supplies,” it added.

* For their part, the French and German DAX indexes fell 0.6% each.