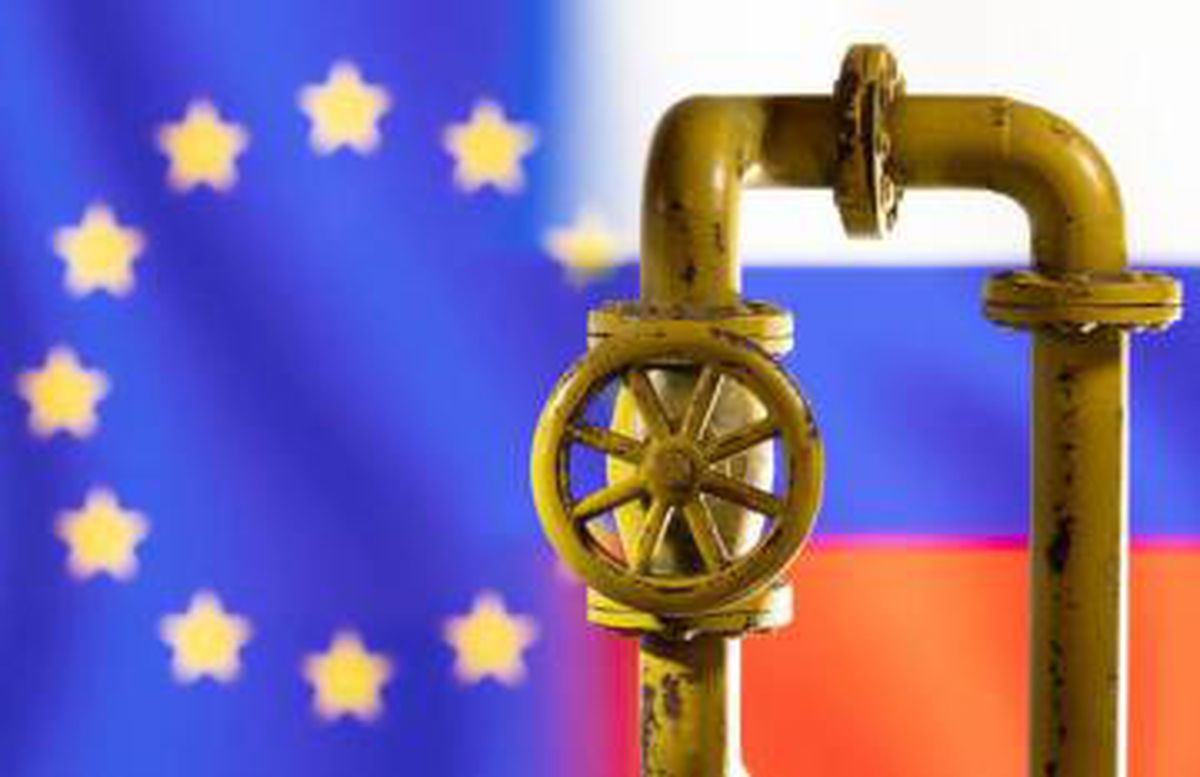 After five years of self-deception in the relationship between the European Union and Russia, especially on the part of Germany, the 27 community partners are learning how to deal with Russian President Vladimir Putin through forced marches. For years, Moscow had weaved a web of energy, economic and geostrategic interests in which Berlin allowed itself to become entangled, to the point of endangering the security of the continent. Such irresponsibility can only be understood if there has been “stupidity or corruption,” as Russian energy analyst Mikhail Krutikhin told this newspaper. But amidst the energy emergency threatening the EU, this is not the time to start clarifying responsibilities or assigning blame. The bank of history will judge. And former Chancellor Gerhard Schröder and especially former Chancellor Angela Merkel will most likely be asked to explain.

The urgent task now is to find an escape route and to draw up an emergency plan in order to survive the feared energy crisis at the EU’s main supplier. That’s the path taken by EU energy ministers, who agreed to cut gas consumption by 15% over the next seven months at an extraordinary meeting this Tuesday in Brussels. It is a concerted effort to reduce demand, ease pricing pressures and build reserves that allow us to face this winter and 2023 with certain supply guarantees.

The agreement contains several exceptions to take into account the specificities of the energy sector in some countries, including Spain, which has achieved the possibility of halving the savings effort from 15% to 7%. This was achieved not only because of its reduced dependence on Russian gas, but also because the weak interconnectors with France hardly allow gas to be diverted to other member states.

But the important milestone is that, for the first time in the European Union, a common energy saving plan is agreed and, quite incidentally, the principle is established that this crisis, like the health crisis before it, can only be overcome with a common, coherent and solidarity on the part of the 27. In addition a warning mechanism is introduced for the first time at European level which, if activated, would make a 15% reduction in gas consumption mandatory.

The Commission, chaired by the German conservative Ursula von der Leyen, once again correctly interpreted that the energy crisis would endanger the integrity of the European internal market, the Community Club’s actual growth engine. And by defending that the exceptional powers provided for in Article 122 of the Treaty on the Functioning of the EU must be used, as was the case with the establishment of the historic recovery fund against the pandemic. Pedro Sánchez’s government, which reacted angrily against the original plan, which sought equal savings for all countries, finally accepted the common community strategy as the best way to deal with Putin’s blackmail, even taking into account the Spanish peculiarity , not to be dependent on Russian gas. Germany made the mistake of becoming a vigorous hostage of the Kremlin, but its liberation must be the task of all partners. This time Europe shares the sacrifice.

- Advertisement -
Share
Facebook
Twitter
Pinterest
WhatsApp
Previous article“High School Musical – The Musical – The Series”: Season 3 with the star of “Modern Family” and JoJo Siwa starts on Disney +
Next articleThe BOE includes the entry into force of the new contribution system for the self-employed on January 1, 2023