“Europe must adapt to all scenarios” 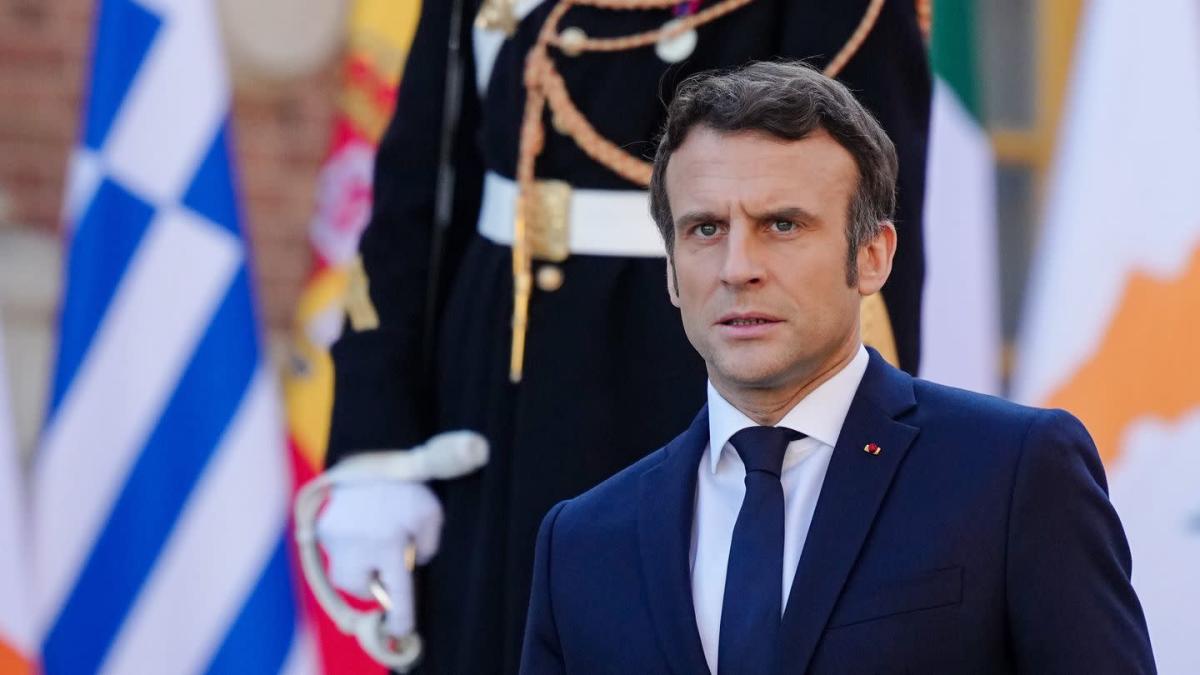 Versailles (dpa) – Before the start of the EU summit on the Ukraine war, French President Emmanuel Macron called for unity and strength in Europe. “Europe must adapt to all scenarios,” Macron said Thursday at Versailles.

“We realize that our democracy is under threat,” Macron said. Europe must react to this. More sovereignty and independence in defense and energy supply is needed. “Europe has changed during the pandemic and will change even faster in the face of war.”

“We need a resilience plan for our economy,” Macron said. The investments for this would have to be financed jointly by the EU, both privately and publicly, as was the case after the Corona crisis. The population and businesses must be protected from rising energy prices, and a European solution is needed for this. The question is how quickly dependence on Russian oil and gas can be reduced, which can also be used as leverage. At this time, the countries that are even more dependent on Russian gas need help and European solidarity is needed.

Macron did not promise a speedy EU accession process for Ukraine, Moldova and Georgia. “We can send a signal tonight,” he said. Europe must see how it redefines itself geographically. “The architecture of Europe will change.”

Macron was shocked by the Russian attack on a maternity hospital building in the Ukrainian port city of Mariupol. “France condemns in the strongest terms the act of war, the apparent aim of which is to kill civilians, especially women and children.”