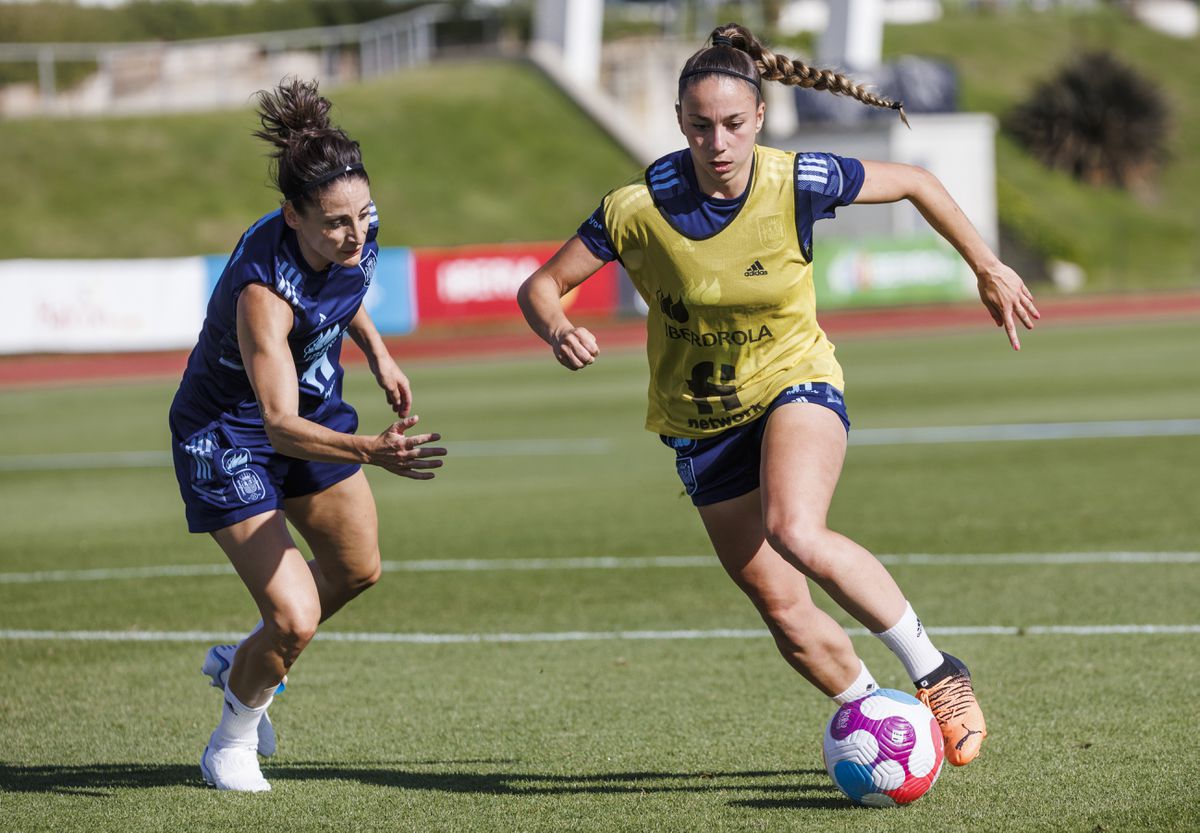 Everything is ready for the start of the Women’s Eurocup 2022. After a year of waiting after UEFA postponed the competition by a year due to Covid, the 16 qualified teams travel to England to take part in the 13th edition of the continental tournament, the will begin next Wednesday, July 6th, and will end with the final at Wembley on the 31st of this month. Due to UEFA’s ban on the Russian team, their place has been taken by the Portuguese team, which completes the list of contenders to win the title.

Spain are believed to be among the favorites for their star-studded squad, including 2021 Ballon d’Or winner Alexia Putellas. However, Jorge Vilda’s side must face the ‘group of death’ they have been drawn into alongside Germany, Denmark and Finland. The Germans are historically the strongest team in Europe, winners of 8 of the last 10 European Championships. At the last edition in 2017, they broke their dominance by failing in the quarter-finals against Denmark, finalists of this tournament and also a member of Group B where Spain is. Jorge Vilda’s men will debut against Finland on day one on July 8 and face Germany on day two on July 12 and Denmark on day three and final on July 16. The moment at a European Championship is the third Place achieved in the 1997 edition.

After being drawn into Group B, Spain will meet a rival from Group A which includes England, Austria, Norway and Northern Ireland. The English reached the semi-finals in the last edition and in this one they will have the crowd on their side from the first game. The opening match of the tournament between England and Austria will take place at Old Trafford, where the sale of the 74,000 seat Theater of Dreams has been announced.

On the other side of the table, the teams from groups C and D move up, in group C are Portugal, Switzerland, Sweden and the defending champions Netherlands. D consists of France, Italy, Belgium and Iceland. Spain would not face either of these teams until a theoretical final to be played at Wembley Stadium in London.

In this table you can see all the matches of the group stage:

The top 8 teams from the first phase qualify for the knockout rounds, which start directly in the quarterfinals. The top two of each group will meet between July 20th and 23rd. On the 31st of this month at 6pm, Spanish Peninsula Time, the top two will play the final at Wembley Stadium.

One of the main themes of this edition of the European Championship will be the venues where the matches will be played. England is a country with some of the best stadiums in the world and some of them will host the tournament games. Old Trafford, home of Manchester United with a capacity of 74,000, will be the opening stage of the competition on July 6 with the first game between England and Austria. The final, how could it be otherwise in England, will be held at Wembley Stadium, which can seat almost 90,000 people.

However, the tournament will also visit some more modest stadiums, such as the 8,000-capacity Leigh Sports Village, where the Manchester United women’s team play their games, or the Manchester City Academy Stadium, the home of Manchester City women. where 4,700 people can enter.