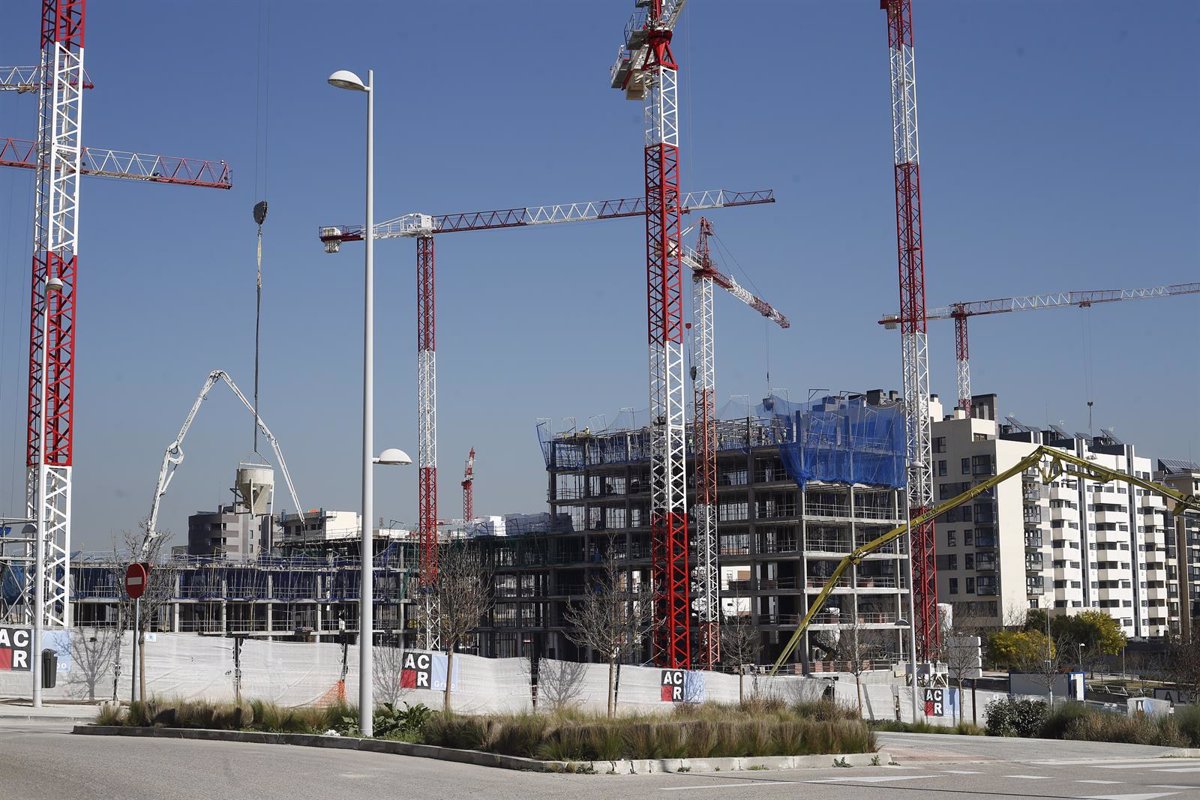 12-month Euribor will end the month of June with a monthly moving average of 0.852%, compared to 0.287% in May and -0.484% last year, marking the largest monthly and annual increases in its history. in addition to the highest level since August 2012.

The index, to which the majority of mortgages in Spain refer, has marked up to ten daily dates in June above 1%, which has not happened for more than a decade, although the monthly average will eventually be below this level.

The recent increase in Euribor means an increase in the monthly payment for those who have to carry out the annual revision of their mortgage at a variable rate.

THE EXPERTS PREVENT IT FROM RISING ANY FURTHER

The indicator was boosted by the announcement that the European Central Bank (ECB) will hike rates from 0% to 0.25% in July, while another hike will follow in September that could take rates to 0.75%.

The experts, who a few weeks ago did not expect Euribor to reach 1% by the end of this year, are already updating their forecasts. Therefore, Bankinter’s analytics department forecasts that 12-month Euribor will hit 1.9% in 2022 and 2.20% in 2023, later falling to 2% by 2024.

For its part, the Asufin Association expects its value to be 1.50% in December 2022. iAhorro’s Mortgage Director, Simone Colombelli, prefers to be cautious about forecasts in the current scenario of high uncertainty. “We have to wait at least until September to see how Euribor behaves in the summer and from then we can estimate this indicator for the end of the year. In addition, it is very difficult to get him to behave correctly”, It was recognized.

In this scenario, HelpMyCash recommends those affected to switch their adjustable-rate mortgage to a fixed-rate one, which would allow them to pay stable monthly installments regardless of the rise and fall of Euribor. “It’s still possible to get interest rates around 2% or less. That’s an attractive price, especially compared to the 3% or 4% fixed rate mortgages that were only granted four or five years ago, now that companies are offering higher and higher fixed rates it’s practical to make the switch as soon as possible “, they assure.