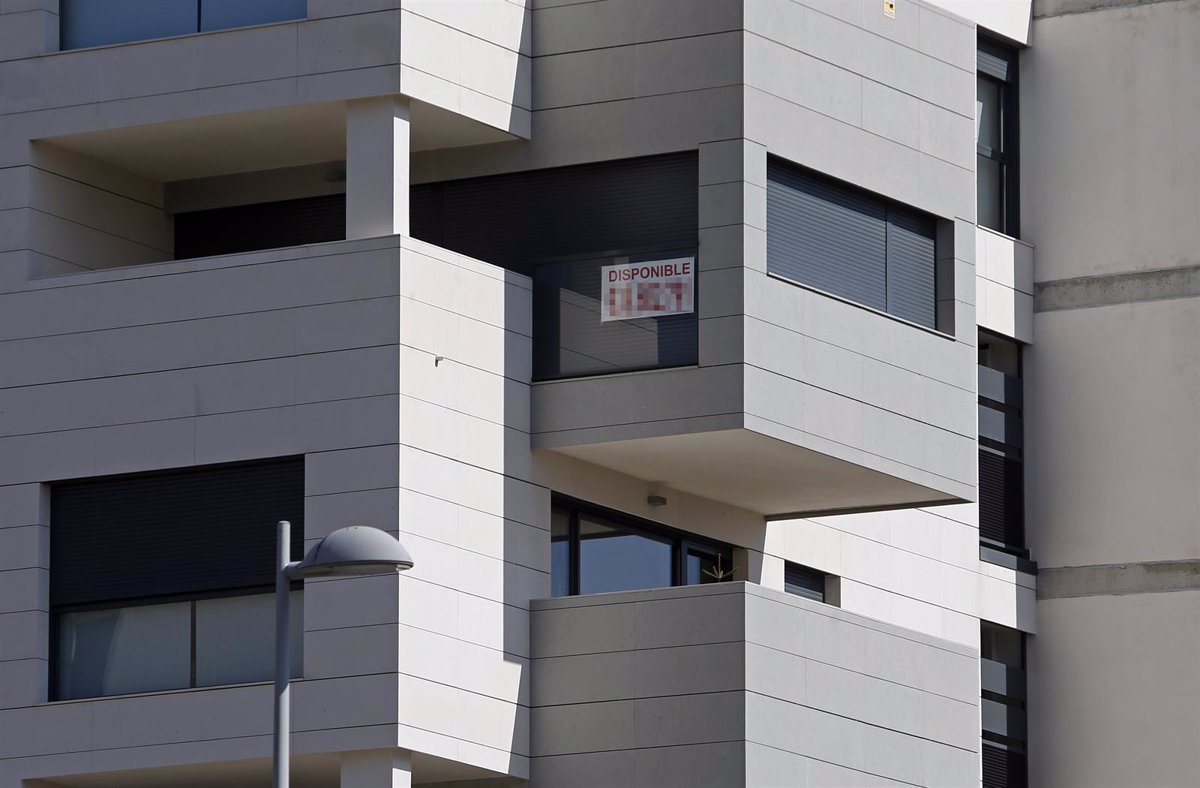 12-month Euribor made a fresh jump, standing at 1.2% of its daily rate this Friday after the European Central Bank (ECB) surprised with a higher-than-expected rate hike.

The Governing Council decided to raise interest rates by 50 basis points, so the interest rate on its financing operations will be 0.50%, while the deposit rate will reach 0% and the lending facility will reach 0.75%.

The ECB therefore agreed to an increase in the price of money, beyond what it had announced in recent weeks, when several Executive Committee members said the hike would be 25 basis points.

Experts warn that this rise in interest rates will have an impact on Euribor, which is expected to rise further and make adjustable-rate mortgages more expensive.

The rise in Euribor was noticed just one day after the ECB announced. This Friday, the indicator was up 1.2% in its daily rate, compared to 1.142% the previous day. This is the highest daily value since early July 2012.

The index thus chained 6 consecutive days above 1% leading us to expect to see a monthly increase again and July to exceed the 0.852% monthly reading recorded in June. With a week to go the July preliminary average is 0.985%.

The rise in Euribor makes adjustable rate mortgages more expensive. According to estimates by the real estate portal piso.com, there is an average increase of around 1,400 euros per year per family, which means an increase in the monthly mortgage payment of between 115 and 120 euros.

“We’re talking about an increase of more than 1.5 points in just 12 months, which will have a direct impact on those families who have a mortgage, especially a variable rate,” warns piso.com’s director of studies, Ferran-Font .

Most experts agree that the indicator will close above 1.5% this year and reach or exceed 2% in 2023, although they see from financial product comparison service HelpMyCash.com that Euribor may hit 2% in the next six months becomes.

Although the rise in Euribor does not affect fixed-rate mortgages, the comparator warns that those looking to take out this type of product will have to accept higher rates than those offered by banks in recent months, over 2.5% or 3% .