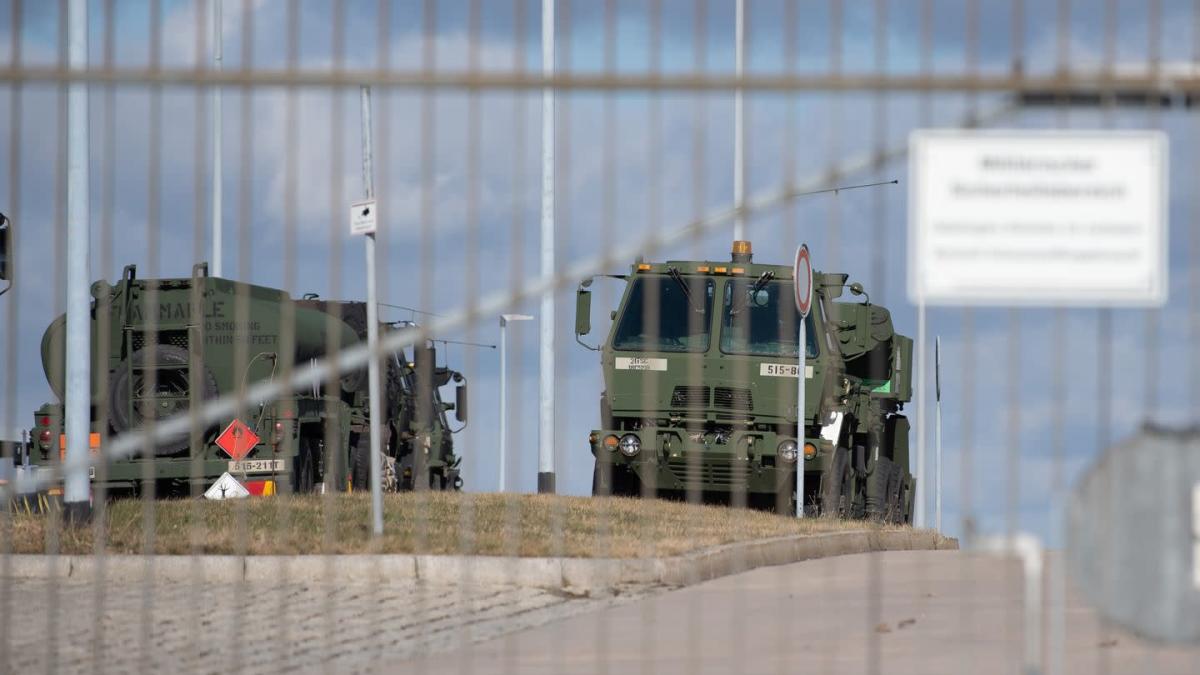 Brussels (dpa) – The EU is receiving a new military intervention force. The multinational association with up to 5,000 soldiers is part of a new security concept that the foreign and defense ministers of the 27 member states decided on in Brussels.

It sets out what skills the EU must have in the future when it comes to managing conflict situations. The new force should be operational no later than 2025.

Defense Minister Christine Lambrecht (SPD) offered the EU partners that Germany would provide the core of the new working group. It is important to send a clear signal that you stand up for each other, the SPD politician in Brussels said. Lambrecht described the planned intervention force as the “military core” of the concept, which is officially called the Strategic Compass.

Designs before the invasion of Russia

It would also be conceivable for the company to start before the three years. However, this is considered unlikely. The first drafts of the compass initiated by Germany existed long before Russia attacked Ukraine. According to diplomats, the plans have now been revised.

The version that has now been adopted makes it clearer that the EU must also deal with nuclear threats. It is also stated that there is an “urgent” need to improve the mobility of the European armed forces. However, a sentence intended to allow cooperation with Moscow in selected issue areas was deleted without replacement.

“When we started working, we could not imagine that the situation would be so bad at the moment of acceptance,” said the EU’s foreign policy chief, Josep Borrell. Now we have to think about Europe’s capacity to deal with challenges such as war.

In addition to the ground forces, also the air and naval forces

In addition to ground troops, the new force must also include air and naval forces as needed. It’s about having different “modules” that can be combined with each other, Borrell explained late last year. Different deployment scenarios could be, for example, intervening in an armed conflict, evacuating people or securing an airport.

There have been discussions in the EU about creating such an intervention force for a long time. They were boosted by the US military unit during the evacuation mission in Afghanistan last summer.

Subsequently, Germany, together with other EU countries, submitted a proposal to establish an intervention force. It was intended to further develop existing EU battlegroups into powerful crisis response forces that could be deployed at short notice. To this end, space and cyber capabilities will be provided, as well as special forces and strategic airlift capabilities.

This idea is now accepted. Therefore, the new force should consist of substantially modified EU battle groups and other armed forces of the member states. The above concept provides for two units, each with a core of around 1,500 soldiers, to be constantly available and to be made available by different EU countries every six months. Lately there had always been trouble gathering enough troops. EU forces have never been deployed.

The aim is also to make military action in the EU context more flexible and less complicated. For example, the use of Article 44 of the EU Treaty, which has never been used before, will be facilitated. In addition, coalitions of people willing for a military operation could be formed. According to Borrell, there will also be EU military exercises for the first time. The EU’s capabilities in the field of command of the armed forces will also be strengthened.

However, Latvian Foreign Minister Edgars Rinkevics warned against resting on the laurels of the new concept. The compass gives the EU a toolbox to become a true geopolitical defense and security actor alongside NATO. But this is only “the beginning of the journey”. A lot depends on how successful you support Ukraine against Russia.

Borrell stressed Monday night that it would be particularly important to demand more money from European taxpayers for security. “We are in danger,” said the Spaniard. You have to be aware of this and act accordingly. The Ukraine war is a kind of “wake-up call”.