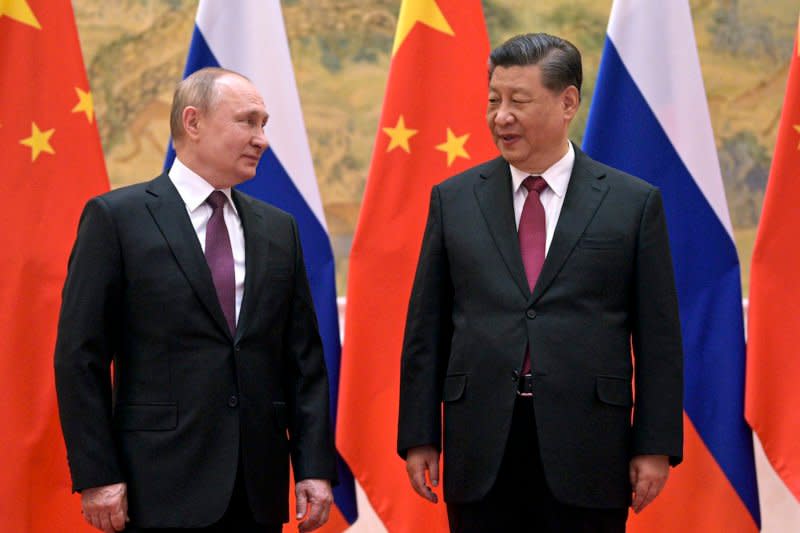 The European Union fears that China could help Russia circumvent Western sanctions against the country. This is reported by “Bloomberg”, citing two anonymous EU officials. Consequently, the EU fears above all that China may supply Russia with semiconductors and other technological hardware.

Semiconductors, or computer chips, are used in all modern areas of industry. US and EU sanctions against Russia for its war of aggression against Ukraine include a ban on exporting chips to the country. Taiwan, the world’s largest chipmaker, has also placed an embargo on Russia. China could ease Russia’s economy by supplying its own semiconductors; However, the Union has not yet had any evidence of such deliveries, reports “Bloomberg”.

China also offered military equipment to Russia, according to US intelligence agencies

The United States has long feared that China would support Russia in the Ukraine war. US President Joe Biden and Secretary of State Anthony Blinken warned the People’s Republic that this would have consequences under trade law.

Business Insider reported last week that US intelligence agencies are certain that China plans to provide military equipment to Russia. In a briefing to high-ranking NATO officials on March 11, Avril Haines, the US Director of National Intelligence (DNI), announced that China had made a corresponding offer to Russia after the invasion and planned to provide secret military support to the Kremlin. . This stems from a secret NATO memo available to Business Insider.

Whether economically or militarily: China denies offering support to Russia in the Ukraine conflict. However, the country does not participate in the sanctions against Russia, so the Russian-Chinese trade continues. This could deepen relations between Moscow and Beijing, a scenario that German and French NATO officials are warning about, according to the memo obtained by Business Insider.