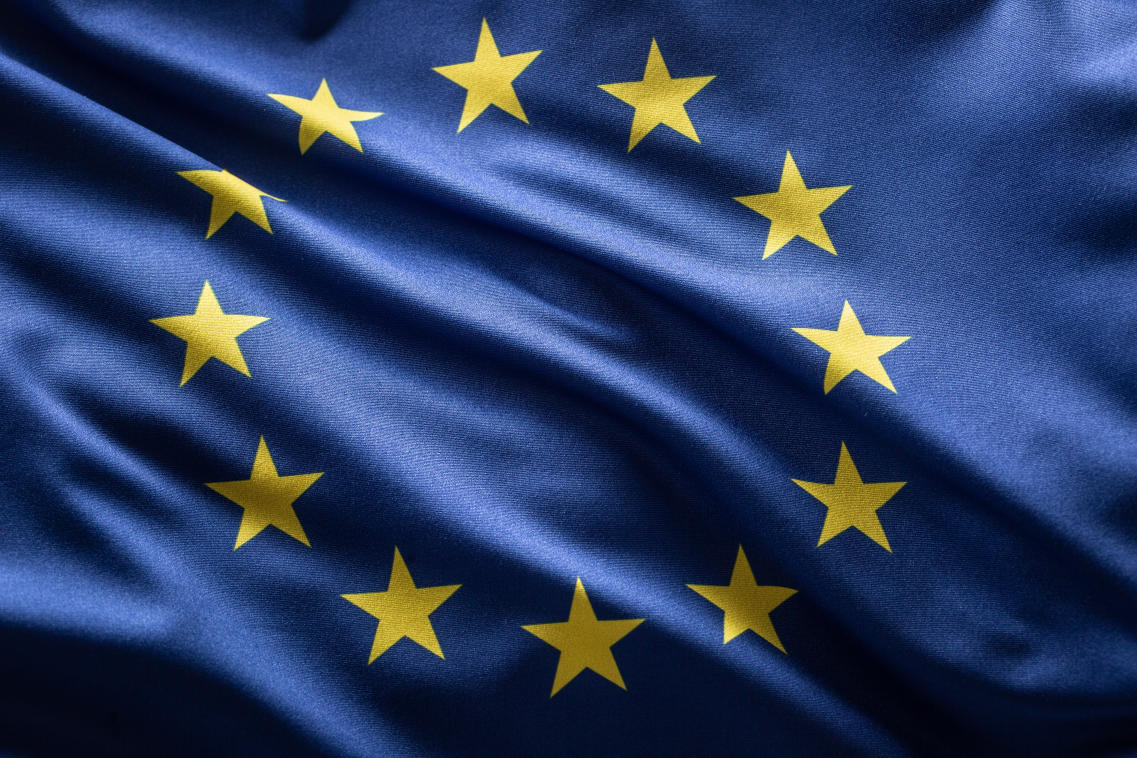 Even before Russia invaded Ukraine, the EU was working on a new concept of security policy. Now the foreign and defense ministers have made a decision. Part of this is a new rapid reaction force.

The EU is receiving a new military intervention force that should be operational by 2025 at the latest. The force, which has up to 5,000 soldiers, is part of a security policy concept that the foreign and defense ministers of the 27 member states decided on Monday in Brussels. Among other things, it defines what capacities the EU should have in the future in the field of crisis management.

Response Force is the “military heart” of the new concept

According to Federal Defense Minister Christine Lambrecht, Germany has offered to provide the core of the new task force in 2025. It is important to send a clear signal that they stand up for each other, the SPD politician in Brussels said. He described the planned intervention force as the “military heart” of the concept.

Early drafts of the German-initiated security policy concept were available long before Russia attacked Ukraine. According to diplomats, they have now been reviewed again in view of the latest developments.

The mobility of the European armed forces must be improved

The latest version makes it clearer that the EU also has to deal with nuclear threats and states that the mobility of the European armed forces must be improved “urgently”. However, a sentence intended to allow cooperation with Moscow in selected issue areas was deleted without replacement.