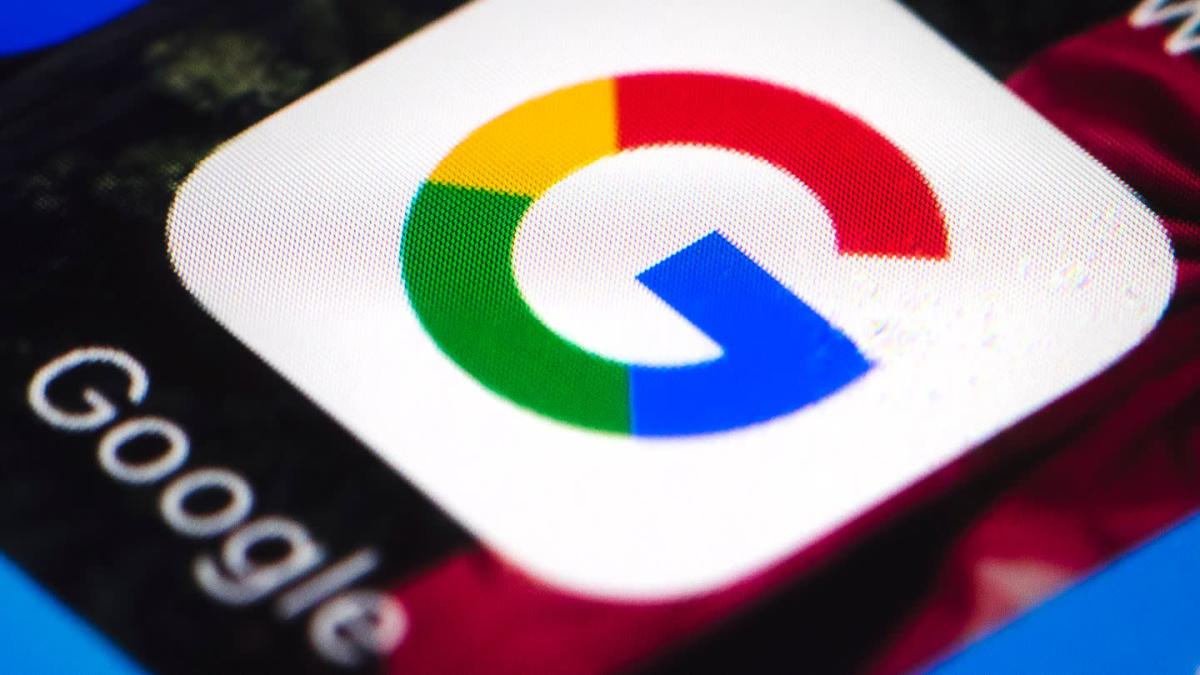 Brussels (dpa) – The last time the EU gave itself comprehensive rules for the Internet, the world was different.

Google had just been founded, Amazon mainly sold books, Facebook was only born years later. Problems like hate speech did not exist online and the cross-border power of some tech giants was not predictable.

Today, a good 20 years later, things are sometimes turbulent and often unfair on the Internet. The EU wants to change that, and it could take a big step in this direction this Thursday. Negotiators from the EU institutions could agree on the Digital Markets Act (DMA). This would make the EU a world pioneer.

That is what the legislative package is about.

Laws and rules in Europe are no longer up to the realities of the digital world: that was the impression under which the EU Commission proposed a big digital package in December 2020. In addition to the Digital Markets Law, this it also includes the Digital Services Act (DSA). The DSA addresses social issues such as the handling of illegal content on the Internet and is still being negotiated between the EU institutions. The DMA aims to limit the market power of digital giants like Google, Facebook and Amazon.

Tech giants like Meta (Facebook) or Alphabet (Google) are powerful and in a position to expand their power and curb the competition. Analogue world competition law, with its many years of proceedings, only helps to a limited extent. The DMA now targets certain companies that are a major end-consumer “gateway” for business users. In the future, these “guardians” will have to observe certain prohibitions and regulations.

This includes that they are no longer allowed to treat their own products and offers preferentially over those of the competition. Users should be able to remove pre-installed apps on devices more often. And developers have the right to ask users if they want to use an app as the default app. Consumers should also be able to install alternative app stores in the future. And they should be able to use a service without having to accept a combination of data across all services from a gatekeeper. Andreas Schwab (CDU), who is in charge of negotiating the DMA for Parliament, sees “immediately noticeable changes” for users.

It should affect these companies.

According to Schwab, US giants Google, Apple, Facebook and Amazon are likely to be hit the hardest. Others like Booking, Zalando or Tiktok could come later.

In concrete terms, the likely compromise between EU states and Parliament could look like this: digital companies that have annual sales of at least €7.5bn or a market capitalization of at least €75bn fall under the scope of the WFD. In addition, they would have to operate a so-called core platform service with at least 45 million active users and 10,000 active business users per month.

Violations are subject to stiff penalties, initially up to 10 percent of global annual sales. For repeated violations, it could be up to 20 percent. In exceptional cases, in the case of “systematic violations”, the EU Commission could even use structural measures such as decommissioning.

These obstacles have not yet been overcome.

Schwab still sees “some hurdles” before the EU states and parliament agree on the final details. Among other things, it is about the interoperability of messaging services that Parliament demands, that is, that WhatsApp, which belongs to the target group, would have to be opened to receive messages from other providers as well. The core is whether group chats are also covered by this interoperability, says Schwab.

However, if the Guardian’s messaging services are required to open their interfaces, that doesn’t automatically mean that Signal or Threema users will be able to message friends on WhatsApp in the future. Because it is up to the smaller companies to decide if they want to open up. However, new providers that link their service with WhatsApp could well come onto the market.

In the future, personalized advertising should only be possible with a user’s consent. Above all, the Social Democrats in Parliament want to completely ban them for minors, as SPD deputy René Repasi says. The Council of EU States stresses that this is also provided for in the DSA. However, Repasi points out that the possible sanctions under the WFD are much stricter and therefore easier to apply.

If an agreement is reached this Thursday, the DMA should take effect in October at the earliest, but more likely in early 2023. Then there should be a transition period of several months.

This is how the affected companies react to the plans

According to a 2021 Lobby Control and Corporate Europe Observatory survey, the digital economy spends a good €97 million a year on lobbying the EU institutions. The digital economy is thus ahead of the pharmaceutical, chemical and financial industries. Google has the highest budget (5.75 million euros), followed by Facebook (5.5), Microsoft (5.25) and Apple (3.5). According to the survey, there were more than 270 meetings with the EU Commission on DMA and DSA. 75 percent of these were with industry lobbyists. Later, the lobbying battle shifted to the EU Parliament and Council of EU states, as well as to capitals. Repasi speaks of “mass lobbying”, but this was unsuccessful.

Apple has long criticized that opening the iPhone to download apps from other platforms will worsen users’ protection against scammers and privacy protection. Facebook warned that the updated guidelines could slow innovation and progress.

Other companies like Zalando fear falling into the gatekeeper definition. They criticize that the “active users” also include those who do not buy anything. Therefore, the association ECommerce Europe called for a different definition of the term “active customer” for online intermediaries such as Zalando.