EU countries want to buy gas together, without price caps 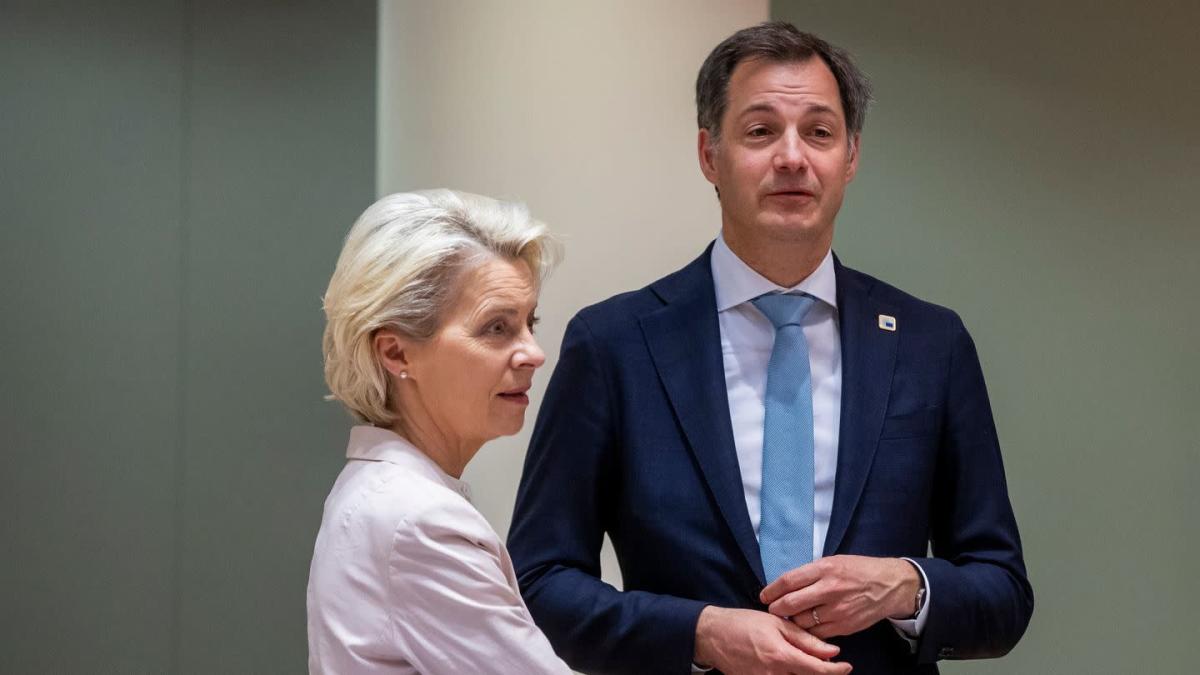 Brussels (dpa) – In the fight against high energy prices, the EU countries have agreed on joint gas purchases.

“Instead of outdoing ourselves and driving up prices, we will package our demand,” Commission President Ursula von der Leyen said after an EU summit in Brussels. However, there was no agreement on tougher market interventions, such as EU-level price caps, which Spain and Portugal, among others, had called for. However, both countries negotiated special national price cap regulations for themselves.

Von der Leyen said he was examining various options to cushion the impact of high energy prices on consumers and businesses. These include income support, tax cuts, price regulation, and price caps. “All the options we have presented have advantages and disadvantages.” The most important thing, however, is to address the root cause of high electricity prices. This is largely due to fluctuations in gas prices. “I welcome the fact that we will use our joint bargaining power.”

In the case of piped gas, the EU represents around 75 percent of the market. “We have enormous purchasing power,” said von der Leyen. Participation in joint purchases must be voluntary. Von der Leyen had already presented an agreement with US President Joe Biden in the morning, according to which the EU should in future buy large quantities of liquefied natural gas (LNG) from the US to reduce the dependency on Russian energy supplies.

Spain, in particular, had pushed for much more comprehensive measures. This also includes separating the price of electricity from the price of gas, because both are linked in the EU. Spain, Greece, Italy and Portugal are also in favor of a price cap. However, countries like Germany and the Netherlands reject such intervention in the market. Scholz said: “Germany and many other countries are very skeptical about intervention in the market because there is a big risk that it will not have a good effect in terms of market supply and it will not have a lasting effect in terms of prices. “.

Therefore, the discussion between the heads of state and government lasted much longer than expected. The meeting was interrupted several times to work out new compromise formulas. In the end there was a typical summit compromise in which each side gets something.

According to the President of the Spanish Government, Pedro Sánchez, his country and Portugal can take temporary special measures to reduce electricity prices for consumers, industry and companies. His Portuguese colleague António Costa spoke of a maximum reference price for gas that should not be exceeded. These measures would be examined by the Commission so that the European electricity market is not distorted, Sánchez said. Both countries are severely affected by high prices, for example due to their energy mix and few network connections with the rest of Europe.

The joint final declaration stated that the EU states and the Commission should discuss with stakeholders in the energy sector if and how, among other things, price caps or tax cuts could help reduce the price of gas. and combat its “contagion effect” on electricity. markets.

Energy prices had risen sharply even before the Ukraine war. Since the Russian invasion, the EU has been trying to move away from energy imports from Russia. In the end, around 40 percent of the gas consumed in the EU came from Russia. By the end of the year, the amount should be reduced by two-thirds if possible.

US liquefied natural gas (LNG) should help. This year alone, the US and its international partners want to provide the EU with an additional 15 billion cubic meters of LNG, as von der Leyen and Biden announced on Friday. In the long term, the amount is expected to increase to 50 billion cubic meters per year. According to the Commission, this could replace around a third of Russia’s current gas imports. This year it should be a tenth. Biden had attended the EU summit the day before to discuss how to proceed with the war in Ukraine. Von der Leyen said the US pledge of 15 billion cubic meters is a big step in reducing dependence on Russia.

For the US, the deal spawned by Russia’s war against Ukraine is attractive. Washington has been trying to sell more LNG on the European market for years.

In the US, gas is produced primarily by the controversial method of fracking. A liquid is pressed into the ground under high pressure to make the rock more permeable so that gas or oil can be extracted. Critics warn of emissions harmful to the environment and a possible threat to groundwater. For example, the US state of California wants to ban fracking from 2024.