EU companies affected by sanctions may receive up to 400,000 euros -document 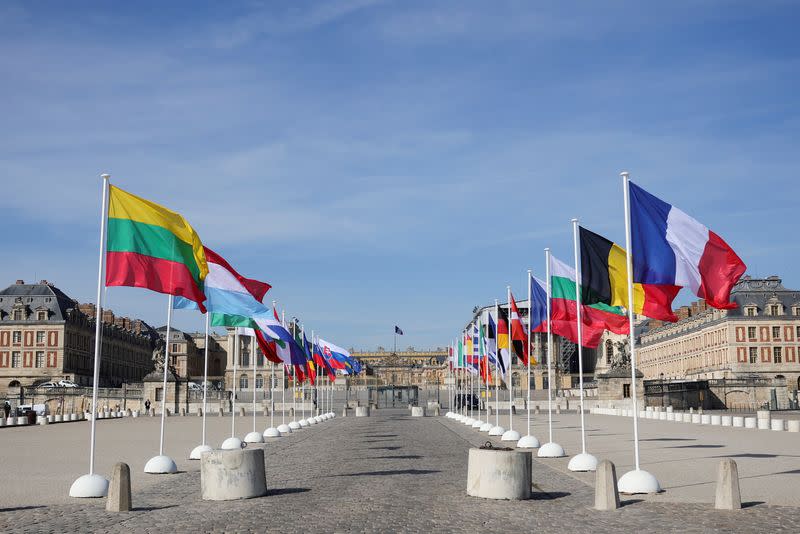 ROME, March 22 (Reuters) – European Union companies affected by sanctions imposed on Russia for its invasion of Ukraine can obtain up to 400,000 euros ($441,320) in public aid, according to a European Commission document seen by Reuters.

Companies in the agriculture, fishing and aquaculture sectors can obtain up to 35,000 euros in direct subsidies, tax and payment benefits, as well as guarantees, according to the document, which is part of the Commission’s proposal to temporarily relax the rules on public aid to counteract the disturbances caused by sanctions.

Companies affected by high gas and electricity prices can obtain aid that does not exceed 30% of eligible costs up to a maximum of 2 million euros, according to the document.

Companies facing a liquidity crisis can request a public guarantee for their loans, for a maximum amount of 15% of the average of their total business VOLUME during the last three closed accounting periods, or 50% of energy costs annual.