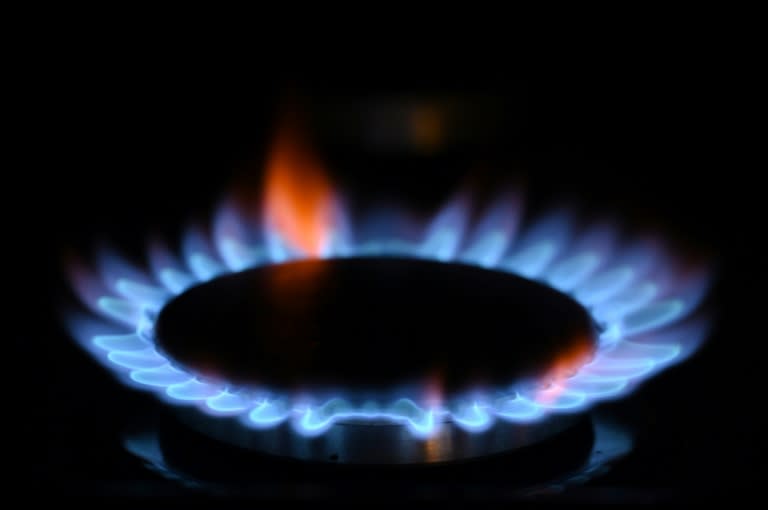 The European Commission has proposed joint gas purchases by member states to reduce dependence on Russian gas. The Commission is ready “to set up a working group for joint gas purchases at EU level,” the Brussels authority announced on Wednesday. A Commission-led negotiating team would “hold talks with gas suppliers”, inspired by the EU’s joint purchases of coronavirus vaccines at the start of the pandemic.

With this proposal, the Commission plans to position the EU more broadly among gas providers. Brussels is already discussing with producing countries such as Norway, the United States and Qatar. Commission President Ursula von der Leyen met on Monday with the heads of major European energy companies, including Eon, Shell and Vattenfall.

In order to ensure fuller gas storage facilities in Europe, the Commission has proposed legislation requiring gas storage facilities in EU countries to be at least 80% full by November. In subsequent years, storage levels should be at 90 percent before winter. In addition, the Brussels authority proposed maximum prices for electricity and gas in the wholesale market. However, such limits are highly controversial among EU member states.

The 27 heads of state and government will address Europe’s energy supply at their summit in Brussels on Thursday. According to a draft of the summit’s conclusions, which was made available to the AFP news agency, member states could agree to “work together on the joint purchase of gas, liquefied gas and hydrogen.” As early as 2015, there was a push for joint gas purchases ahead of a summit, which the member states did not implement at the time.