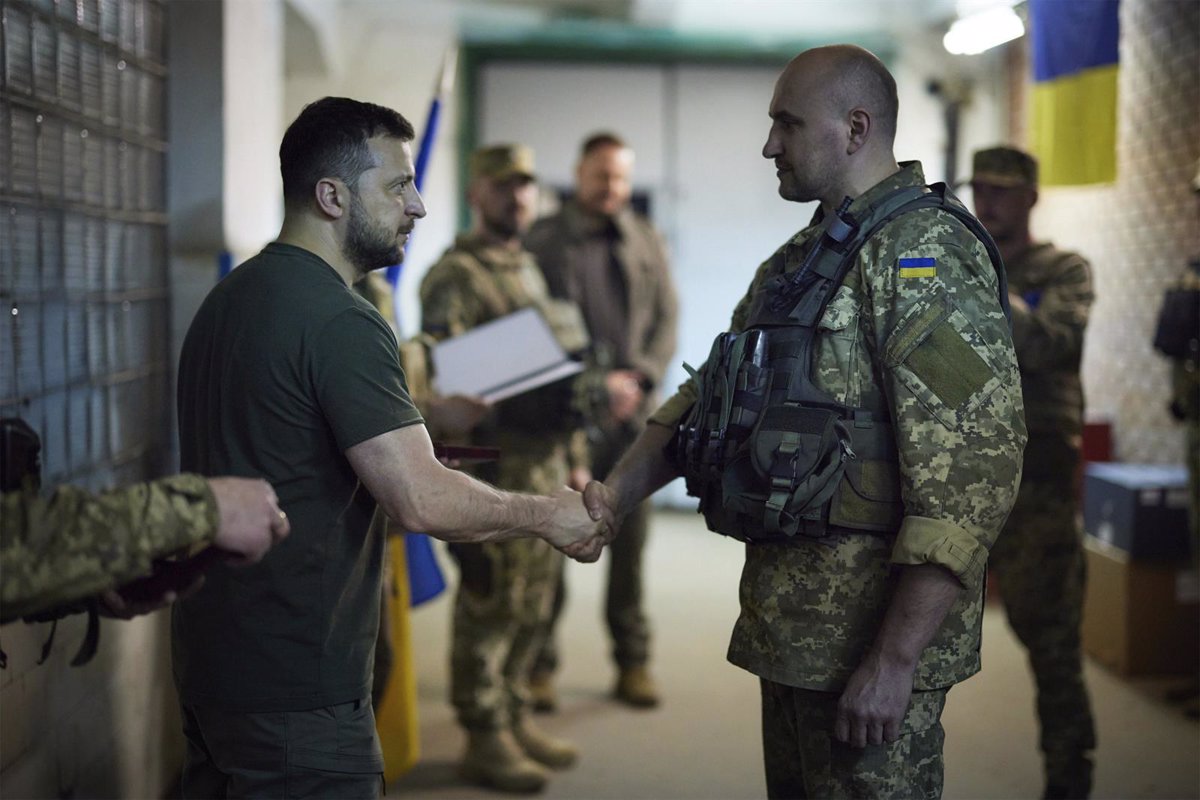 “This framework will not replace existing EU policies and instruments, in particular those of enlargement, and will fully respect the EU’s autonomy in decision-making,” read the conclusions delivered by European leaders at the Brussels meeting Thursday and Friday were accepted.

French President Emmanuel Macron was the first to propose the idea and he has been criticized by those who saw a way to permanently park the European enlargement project, but Paris has insisted it is something necessary to keep the bridges from being closed lose those who fail to integrate the club and that in any case it will be a “complementary, not alternative” platform.

Although the leaders are preparing for a first summit last summer, they have not yet given further details about the structure of this community or the criteria for its operation or who will lead it.

“We will do the opposite of what is usually done and does not work, which is to build up units before we know where we are going or who will be sitting at a table,” Macron defended at a press conference at the end of the European Council.

For this reason, France and the Czech Republic, which will take over the rotating presidency of the Council of the EU next week, will hand in hand with the President of the European Council, Charles Michel, to shape the forum in which topics of common and strategic interest, such as economic or Security.

The new platform will be “open to anyone who wants to participate in discussions of “general interest” and “invite from Iceland to Ukraine,” Macron said, without specifying more, but referring to “countries that recently left the EU have”. who aspire to membership or which countries have a European perspective”. Ukraine, North Macedonia and Albania will also be invited, he said.

“We have to be honest, we don’t all have the vocation of sharing the same house, but we do have the same street, we have a geographical Europe with common values, we don’t have the same rule of law standards, we have situations that are very far apart economically and socially , which do not allow the internal market, but we must be able to strengthen strategic relations,” the French President said in another appearance on Thursday.

Macron also recalled that in the past he wanted to “go further and fail” to explain that Russia is not being considered, while explaining that the first objective is to establish contacts at the level of the continent’s leaders “ritualize” to “progressively structure”. the project.