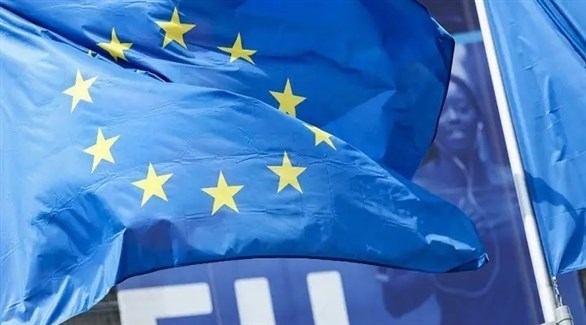 The European Union banned the export of champagne, luxury cars, haute couture, expensive electronics and sports equipment to Russia on Tuesday as part of a new sanctions package against Moscow over its invasion of Ukraine.

The sanctions list is published in the Official Journal of the European Union, which announces the legal decisions of the 27-nation bloc.

This new package of European sanctions includes 15 new people, including the owner of the English soccer club Chelsea, Roman Abramovich, as well as people considered “propaganda promoters” of Russia and nine major companies in the military, aviation, construction industries. naval and equipment in Russia. .

It also banned investments and aid in the Russian energy sector and imports of Russian-made steel. Credit rating agencies were also prevented from evaluating Russian institutions and companies.

An EU official told reporters on condition of anonymity that the ban on EU luxury goods exports to Russia was an attempt to “attack elites and oligarchs” in Russia.

Another European official said: “We only want to focus on products that are considered luxury items… so as not to target the average Russian who wants to buy other less valuable appliances or cars.”

It also prohibited the export of works of art, antiques, jewelry, including diamonds, pearls, watches, and other valuable goods, as well as high-end clothing and sports equipment.

A European official said these punitive measures were imposed on “a number of rogue states like North Korea.”