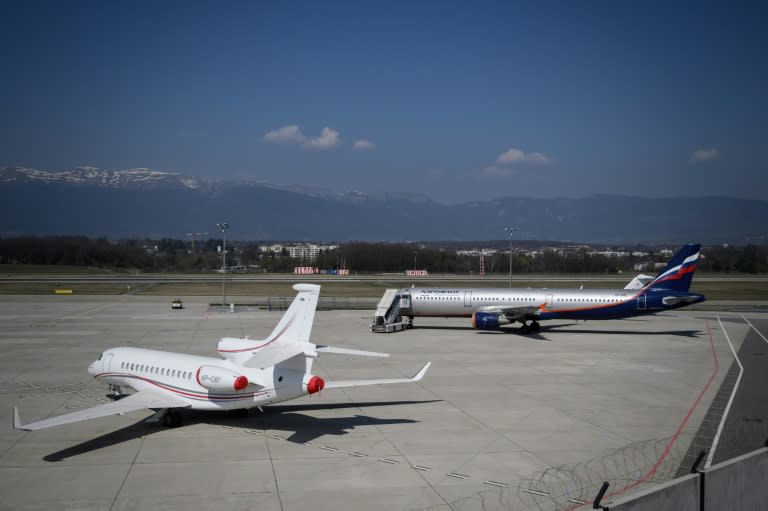 According to European aviation authorities, Russia has “stolen” several hundred planes since Western sanctions came into force. As a result, leasing companies would suffer billions in damage, according to a video conference by Eurocontrol, the European organization for aviation safety, on Friday.

Under EU sanctions imposed after the Russian attack on Ukraine, Russian airlines have until Monday to return chartered planes. However, a law passed by Russian President Vladimir Putin on March 14 allows Russian airlines to register foreign-chartered planes in Russia. This would allow domestic flights to take place despite Western sanctions. In other countries, however, machines can be confiscated.

“Most of the planes they could use to fly abroad are leased machines of European or US origin that have now been stolen from their rightful owners, the leasing companies,” said Henrik Hololei, transport officer for the European Commission.

It is about “about ten billion euros plus 500 aircraft that were seized by the Russians and registered with them,” Brennan said. This creates “a very difficult situation” for European leasing companies and insurers.

According to the Russian Ministry of Transport, as of March 11, Russian airlines operated a total of 1,367 aircraft, of which 739 were registered abroad. According to aviation analytics provider Cirium, 515 of the aircraft used by Russian airlines are leased. On March 14, 428 of them were in Russia or Belarus.