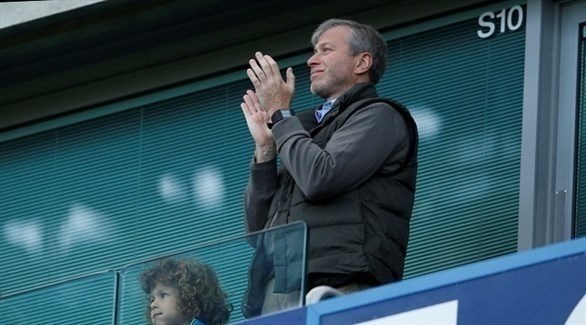 One of the sources said the unofficial green light to include Abramovich came at a meeting on Sunday, and that EU envoys will meet again on Monday to adopt the measure and another set of economic sanctions against Russia.

Sanctions will only become effective after they are published in the EU Official Gazette, which is usually within hours or a day of official approval.

The West has imposed sanctions on Russia’s wealthy, froze state assets and cut off much of Russia’s business sector from the world economy in a bid to force Russian President Vladimir Putin to change course on Ukraine.

In what will be the fourth round of European Union sanctions against Russia since it invaded Ukraine on February 24, the 27-nation bloc will ban the export of luxury goods to Russia, including expensive luxury cars.

During Sunday’s meeting, the diplomats asked the commission that drafted the economic sanctions to explain some aspects of the new economic measures to ensure they could not be appealed in EU courts, according to two EU sources.

A second EU official said: “The owner of Chelsea FC has a Portuguese passport, which means that in principle Portugal can refrain from imposing an asset freeze and travel ban across the EU.”