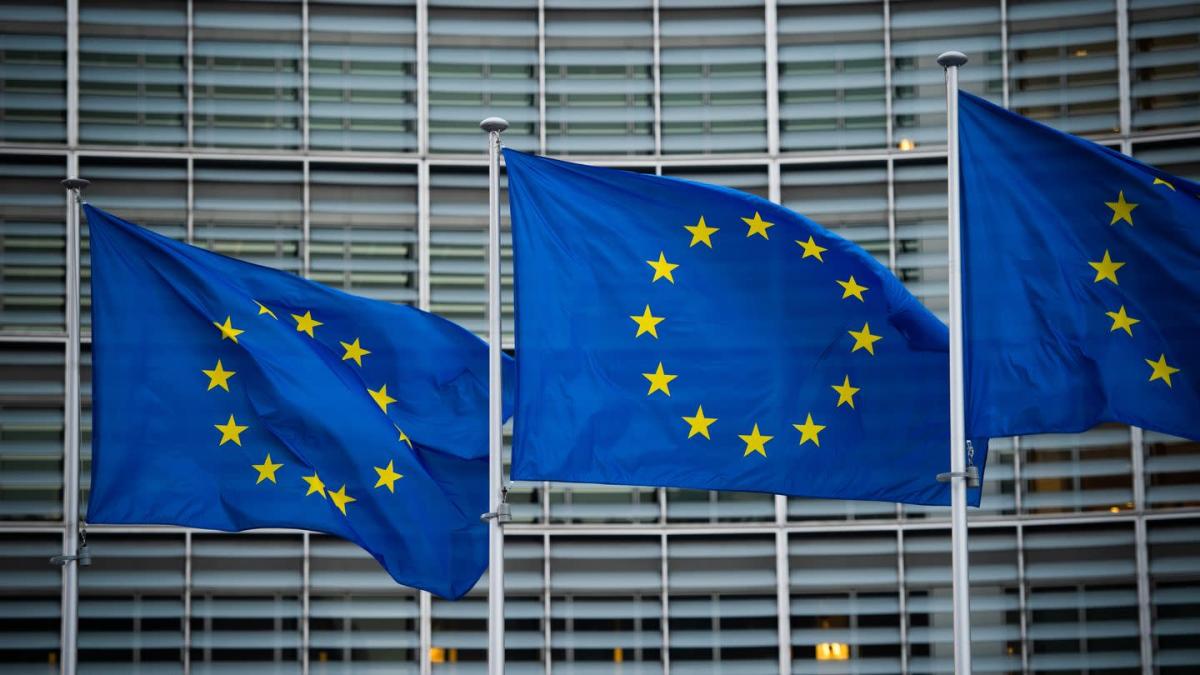 Brussels (dpa) – In view of the ongoing war against Ukraine, the 27 EU countries have agreed to further extend sanctions against Russia and its partner country Belarus.

As announced by the Council Presidency in Brussels, other oligarchs and their relatives will be added to the list of people whose assets are frozen in the EU and who will no longer be able to enter the country. In addition, a ban on the export of shipping equipment and the exclusion of three Belarusian banks from the Swift communications network is planned.

EU states were still unable to agree on Ukraine’s demanded suspension of energy imports from Russia, even after a corresponding decision by the US. Chancellor Olaf Scholz (SPD) said on Monday: “Currently There is no other way to secure Europe’s energy supply for heat generation, for mobility, for energy supply and for industry.” This Thursday and Friday, this issue should be discussed at a special summit of EU heads of state and government.

The sanctions imposed so far are aimed at making it difficult for the Russian central bank to function and cut off the supply of high technology to certain industrial sectors. Furthermore, the airspace over the EU was completely closed to Russian aircraft. Hundreds of people and dozens of organizations were added to the EU sanctions list.

Under the current French presidency of the EU Council, the formal decision to extend the sanctions will be taken in writing. After that, they can be published in the Official Journal of the EU and come into force.