Eternal dispute: Who owns the pisco? Chile or Peru? 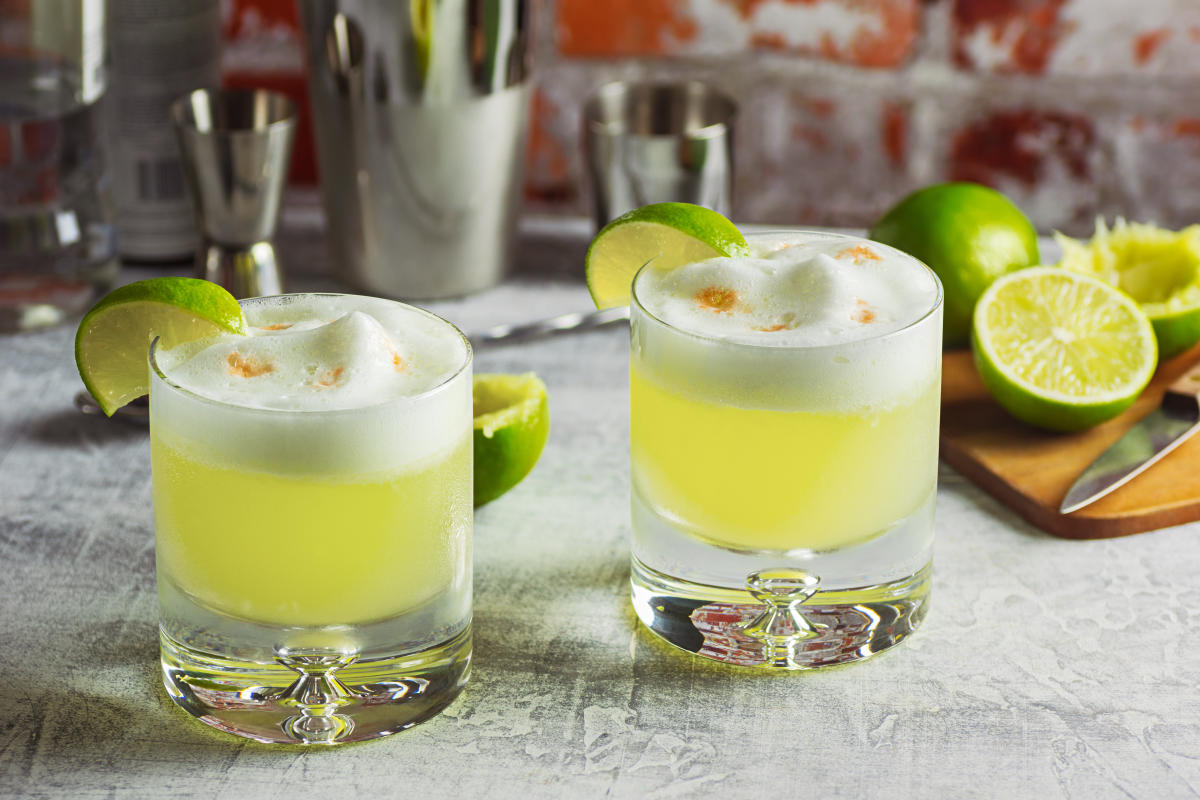 The new head of state of Chile receives a budget of almost 10 million dollars to defend and promote Pisco as a drink of Chilean authorship. The eternal confrontation with Peru now has the goal of dominating the Asian market

Chile and Peru are divided much more than the 169 kilometers that they share a border. As well an old dispute over the denomination of origin of Pisco, and a distillate made from grapes that has gained special interest in the world of cocktails in recent years. So important is the confrontation that both countries have seen each other’s faces repeatedly in international courts.

Former Chilean President Sebastián Piñera succeeded in 2021 –according to the BBC– with a budget of US$9.5 million for the country to face in the next four years a diplomatic and communicational battle in favor of Chile as the original creator of Pisco. So resources are now inherited by the Gabriel Boric administration, the leftists who raised all kinds of criticism when he told how he preferred to take the “Piscola”.

“I’m a piscolero, but I don’t drink in my daily life… so I make piscola with water,” Boric explained to La Cuarta in February 2021, just on the occasion of the Chilean celebration of Piscola Day. This is a very Chilean way of drinking pisco, tradition dictates that two or three fingers of brandy should be mixed in a glass with cola and plenty of ice. This, it seems, is a matter of national identity.

Boric’s recipe made a few headlines, but then also launched a campaign against him: “Coca Cola left Venezuela, Cuba and Argentina. If you don’t want the piscola to die, don’t be an asshole and don’t vote for Boric”, were part of the messages that were released on social networks. Today, with the leader in La Moneda, in The Association of Pisco Producers of Chile are “eager” for the support plan that the Chilean Government will overcome last year to be implemented.

“I am super anxious for it to start running, because it is a project that has been approved, ready to start running, which has generated a lot of expectations. It is a program that is very powerful for an entire industry. For the first time there is a real commitment to the defense in litigation that we have abroad where we are exporting or intend to export”, Francisco Munizaga, president of the guild, told the media.

The answer to this question lies on the border between Chile and Peru. From each side they have raised their arguments to take over the authorship: Peruvians considering that this drink – whose name In Inca language it means “bird”– He was born in the port of Pisco, right at the time of the colony. The Spanish would have taken advantage of the climatic conditions to establish their vineyards there, but when the monarchy prohibited the export of wines to Europe, the surplus of wine grapes in the production of this new drink.

Chile accepts part of this story, but argues that production was actually harvested from the soil of its Coquimbo and Huasco regions, and that the Peruvian port of Pisco was then only a packaging and trading center. An eternal debate when both regions belonged equally to the Spanish colony.

The fight over the place of birth has moved to the pisco sour cocktail, on which Peruvians and Chileans also claim their intellectual property. The Peruvian recipe has pisco, lime juice, simple syrup, egg white, ice and angostura bitters; While the version of Chile has the chopped lime and does not include the bitters or the egg white.

And if the solution is in the numbersChile produces 78% of the world production of pisco (about 36 million liters per year), according to dates from the Producers Association. However, its local consumption is so great that Peru is the largest exporter of the drink.

In 2012, Chile had the maximum peak of its Pisco exports, when it placed more than 560 thousand liters on the foreign market. Although the number was declining until 2020, when it stood at just over 300 ml liters, according to an official report from the Ministry of Agriculture. A figure that leaves them far behind Peruvian products, who in all of 2020 managed to sell abroad – according to the Agrarian News Agency – more than 1.2 million liters of this brandy.

Although there is a hidden fact in the Peruvian export. About 30% of what Peru sells abroad is done in Chile under the name of “aguardiente”, because Chilean legislation only authorizes the use of the name “Pisco” for local production.

the conquest of the east

Asia is the main objective where all the diplomatic artillery of both countries is focused. Peru has won the battle in almost all of Latin America, because – with the exception of Mexico – that country will adopt the denomination of origin of Pisco. The United States, Canada and Europe, on the other hand, have preferred not to fall into the debate: they accepted the possibility that the products of the two countries carry that denomination.

In April 2021, the Thai Court of Appeals fell in favor of Chile, recognizing the denomination of origin of Pisco for that country. No, it’s a trivial decision. The British alcoholic beverage trends consultant IWSR predicted –according to América Economía– that Pisco consumption would grow 1.2% annually until 2024 “in 19 key global markets”, but in Asia estimated that the category could reach up to 8.8%.

Pisco – with water, if you prefer – will be one of the flanks that the government of Gabriel Boric will have open until 2026. International litigation can be eternal: India, for example, took 9 years to give Peru exclusive rights to the appellation of origin of the drink. And on the near horizon there is no possible toast between Peruvians and Chileans on this issue.