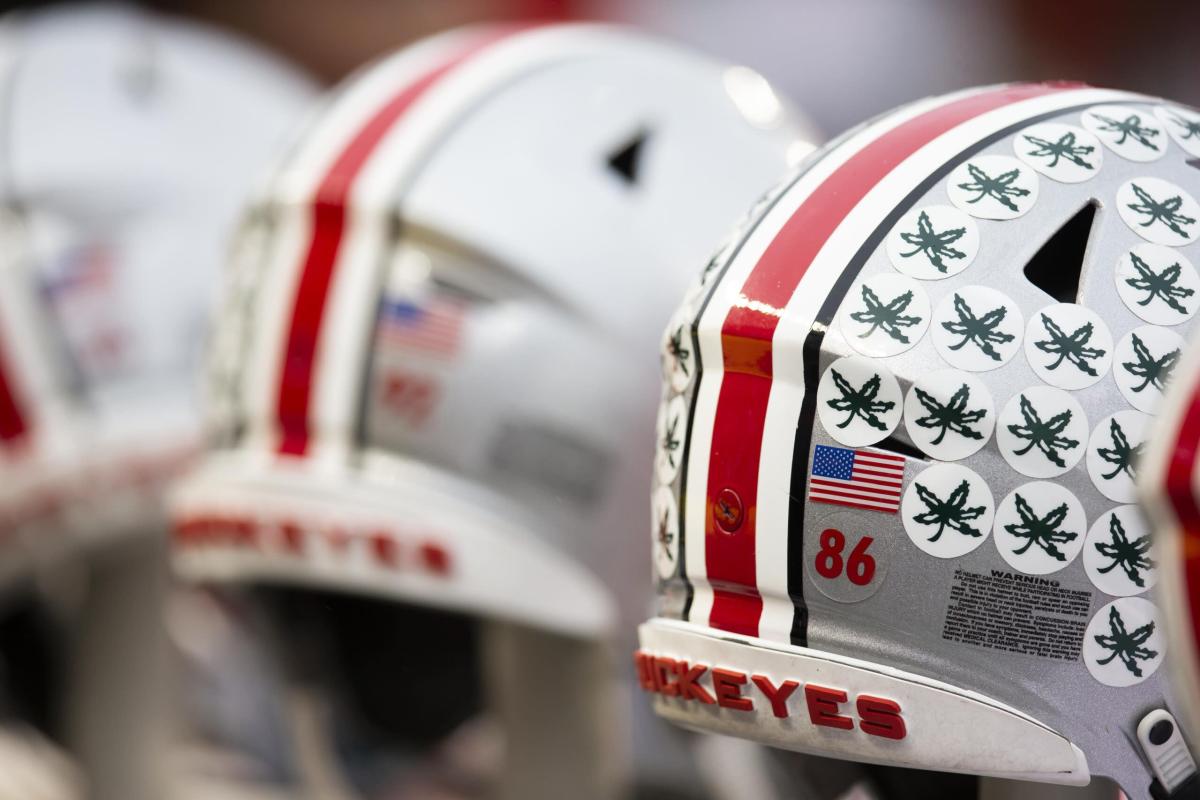 Ohio State football is a moneymaker in almost every aspect. So much so, that it appears Fox has secured arguably the biggest game of the 2022 college football season in exchange for allowing Joe Buck to terminate his contract a year early.

Shortly after Troy Aikman moved to ESPN, Buck was rumored to be looking for a way to join his broadcast partner on the network. And it looks like things will end that way even though Buck is under contract through the 2022 season.

In exchange for allowing their main play-by-play announcer to leave early, Fox appears to have traded the Ohio State vs. Notre Dame to be played on September 3 this fall. The Buckeyes and Fighting Irish don’t get together that often, so when these two national brands get together later in the year, you can bet it’s going to be a big deal. And not just in the Midwest, but across the nation and even in some parts of the world.

Fox probably got the best part of this deal. Most likely, Buck would walk at the end of the season anyway and won’t pay his $11 million salary in 2022.

This likely also means Ohio State’s Notre Dame game will be the Big Noon Kickoff game of the week. Regardless of playing time, the Buckeyes and Irish will start their respective seasons with a bang. The game being changed by a broadcaster is just another sign of the times of the new world of sports we live in.