Espinosa de los Monteros warns that the only country in Europe with a worse birthrate than Spain is “the Vatican”. 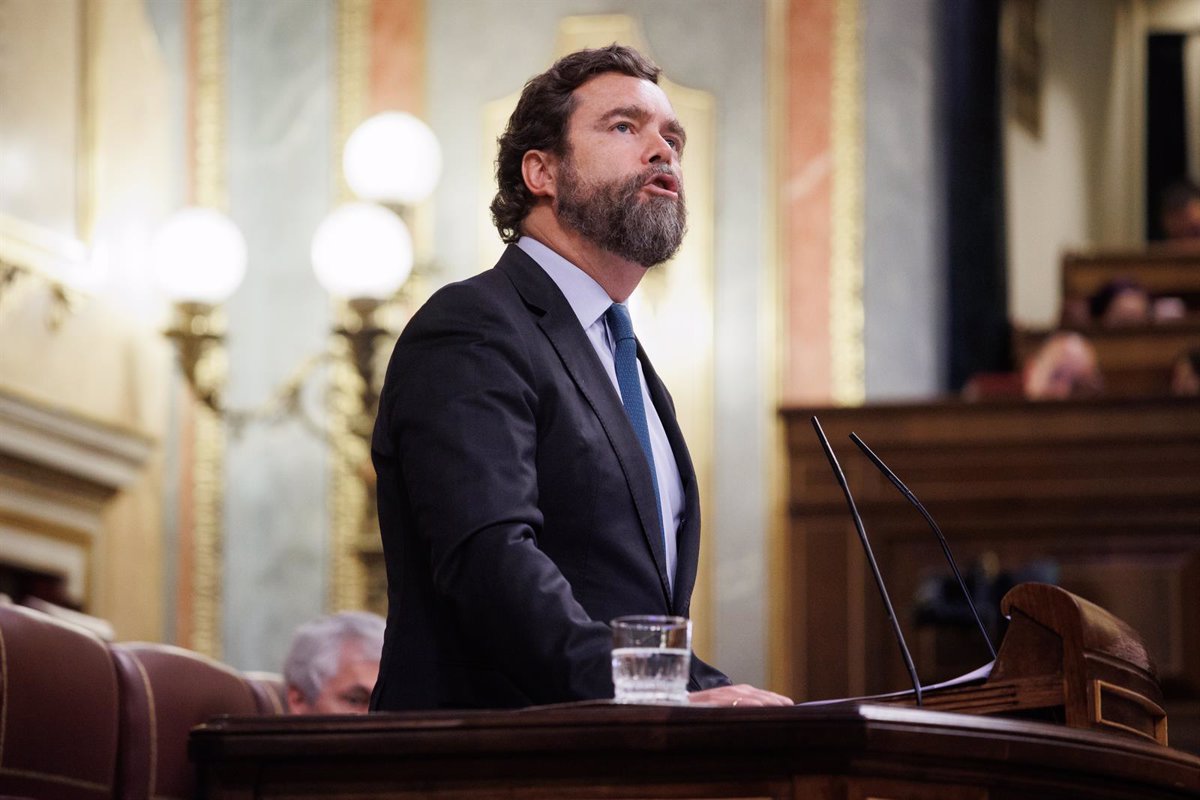 Vox spokesman in Congress Iván Espinosa de los Monteros has warned that Spain, along with South Korea, Taiwan and Singapore, is “at the bottom of the world” in terms of birth rates.

“In Europe the only country that is worse than us in terms of birth rate is the Vatican, there is no other,” assured the Vox spokesman at the opening of the working session “The demographic winter: can we stop Spain’s demographic suicide ? ‘ in the House of Representatives.

Despite this, Espinosa de los Monteros recalled that in Spain “almost 100,000 abortions have been taking place every year since 1985” and that the state “invests more in death than in life”.

“This is the moral state we live in. The most tragic thing is that in a scenario of such high public spending, the only family policy this government is pursuing is cutting the pensions of working mothers and prosecuting those who offer alternative life, introducing the crime of going to an abortion clinic , to offer solutions to pregnant mothers who are considering abortion, and incorporated into the penal code the open borders policy, which sees massive immigration as the only solution to the demographic winter. he criticized.

Thus, the Vox spokesman has defended that the future “is to restore prestige to fatherhood and motherhood”. “There is nothing more valuable than bringing children into the world. At Vox, we have a strong commitment to implementing family protection laws, with visibility and political panache through a family ministry,” he suggested.

Despite recognizing that “there is no magic solution”, he has stressed that once it is in his hands, Vox will take “all the measures” that they have seen in the countries around Spain. “We must win the battle of life and sow a birth control policy that will help make Spain great again,” he condemned.

People over 65 make up more than 20 percent of Spain’s population, according to the National Institute of Statistics of Espinosa de los Monteros. In addition, 113,000 more people died in Spain last year than were born, and the number of births has fallen by 28 percent so far this decade.

“Today there is talk of family, of demographic suicide, we have a serious and unspoken problem, the time has come to recognize it and confront it,” said the Vox spokesman, stressing that these “urgent priorities” ” the institutions had been public because the debate was “obscured by the liberal consensus.

He said the debate I’m going to this Friday in the House of Commons on ‘demographic suicide’ is ‘one of those politicians don’t want to hear about’. “Without children there is no future. It’s an obvious thing that has never been heard in Congress or in almost any institution,” he said.

The Vox spokesman also assured that the rest of the political groups had been invited to attend the conference, but “none wanted to attend”. “It is with the greatest humility that we believe that Vox has the opportunity to contribute to some change,” he concluded.

The Dark Knight 4 with Christian Bale: now the condition of Batman’s return is certain